Who should the USMNT call in for January camp? 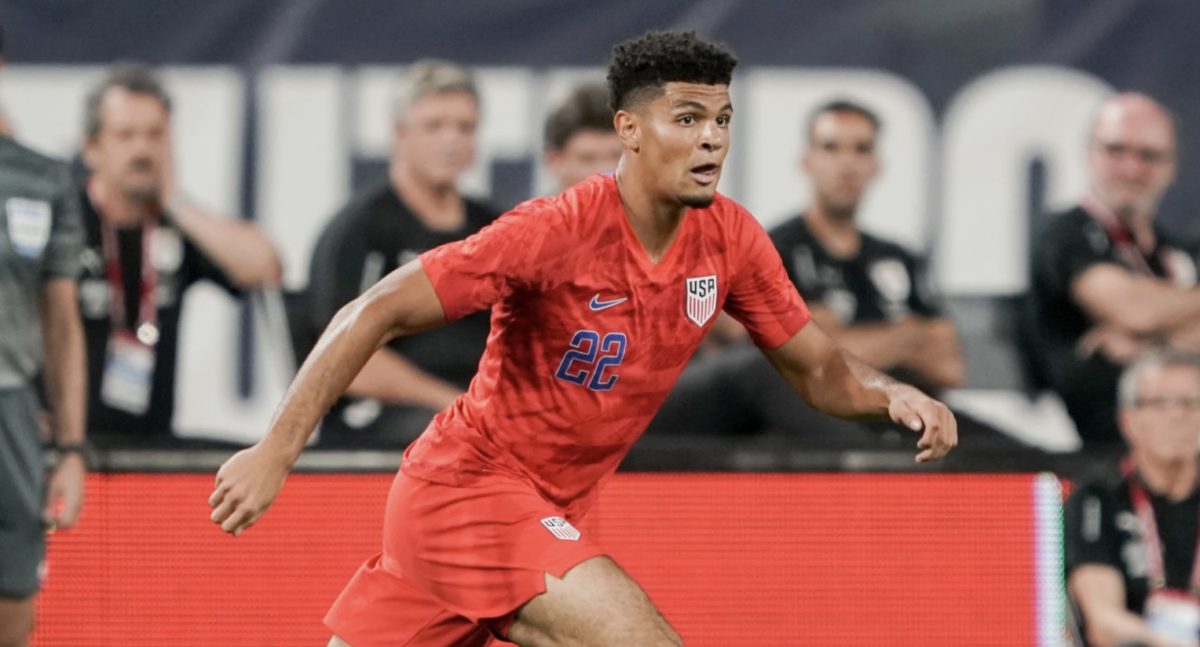 The looming end of 2019 brings us closer to a new year and fresh start for the U.S. Men’s National Team, which is looking at a very busy 2020.

That busy year should kick off with the traditional January training camp, which hasn’t been formally announced yet, but should make its return as Gregg Berhalter begins preparations on a make-or-break year for him and the USMNT program.

What sort of squad will Berhalter bring to his January camp? Will it be a young one, with plenty of uncapped players and new faces? Will he bring in many of the same MLS-based options who were part of his regular rotation in 2019?

Expecting to see a full roster of new faces isn’t realistic, but we should see some new blood, along with the nucleus of top MLS contributors who became regulars during Berhalter’s first year in charge.

As a reminder, the January camp traditionally consists almost exclusively of MLS-based players and some players from the Scandinavian leagues that aren’t in season during January and February.

Here is a look at the players who could be called in to the January USMNT camp: 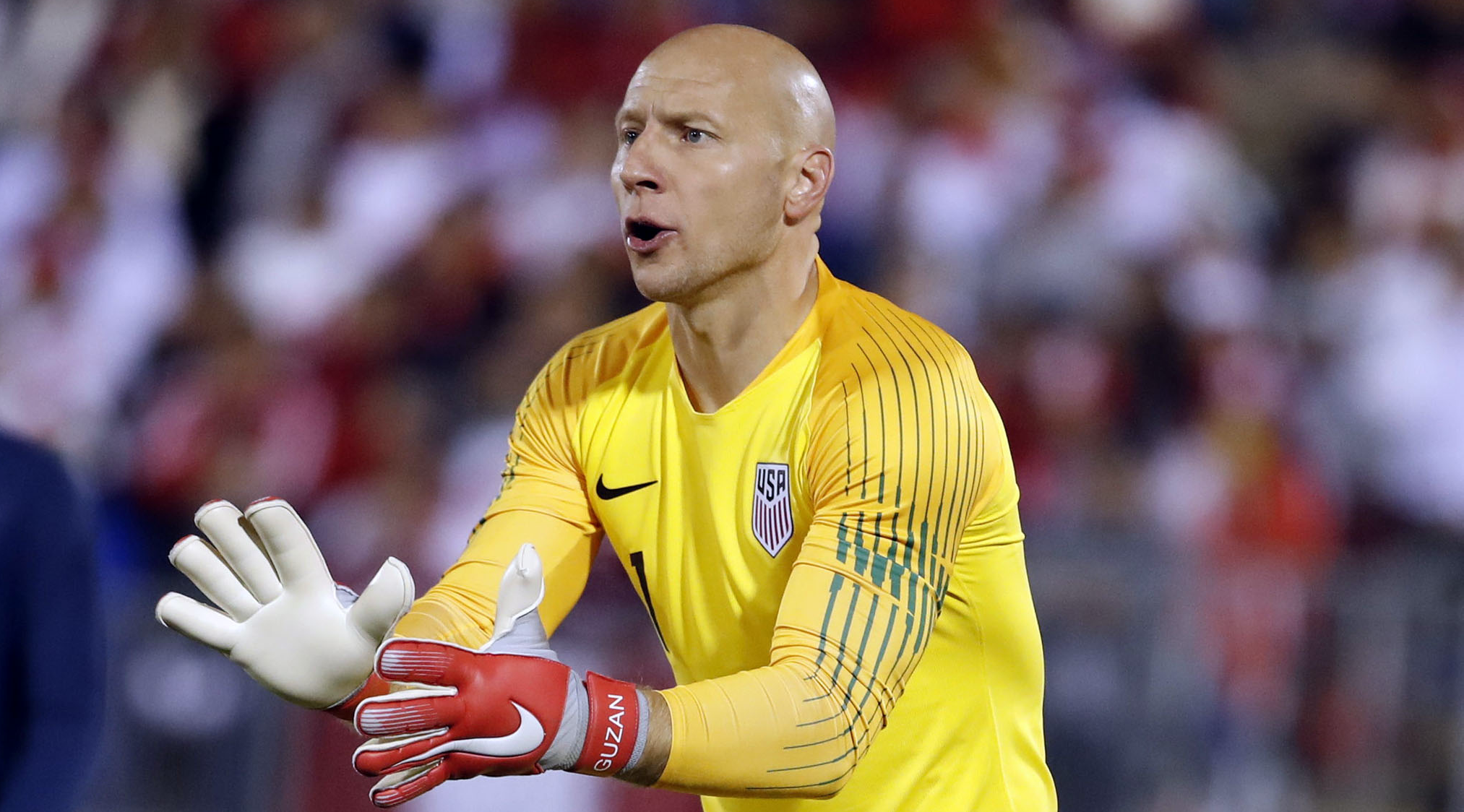 Guzan emerged as Berhalter’s second-choice goalkeeper behind Zack Steffen in the second half of 2019, and it will be interesting to see if that remains the pecking order in the new year. With New York City FC scheduled to take part in the Florida Cup in January you wonder if that will lead to Johnson skipping the January camp.

If he does, then that could open the door for someone like Miller, though Miller’s club situation is in limbo at the moment. Bill Hamid remains a player who is worthy of a look, but questions remain about whether he is a good stylistic fit in Berhalter’s possession-based system, which requires goalkeepers to be busy and sharp passers, something Hamid has never been accused of being.

Another goalkeeper to consider is MLS Cup winner Stefan Frei. He was arguably the best goalkeeper in MLS in 2018, and in 2019 his playoff heroics were key to Seattle’s run to the title. Chances are Berhalter goes with younger options, but the 33-year-old Frei is definitely an intriguing possibility. 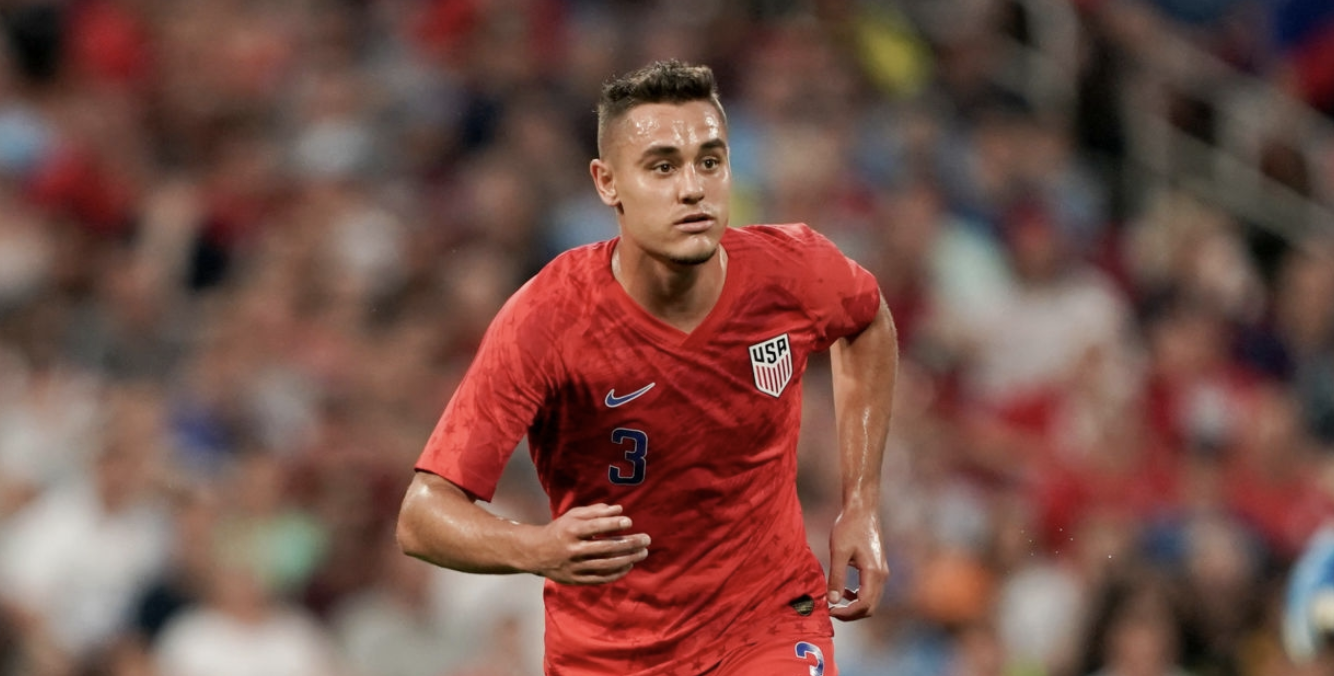 There are some easy calls in this group in Cannon and Long, two of the USMNT’s breakout players of 2019, but things are much tougher to call beyond those two.

Robinson was having an outstanding year for Atlanta United before going down with a hamstring injury. He is a safe bet to be a big part of the January camp. Walker Zimmerman is another central defender who Berhalter saw plenty of in 2019 and should be back in the fold.

What about new faces? Ike Opara was the best defender in MLS in 2019, but he turns 31 in February and Berhalter could decide to stick with younger options. Trusty fits the bill, not only as a good Under-23 prospect, but also as a left-footed central defender.

The fullback position is one with plenty of young options in the pool. Will Berhalter stick with the Cannon-Lima tandem at right back, or might he have a look at someone like Keegan Rosenberry, Brooks Lennon or Aaron Herrera? Lennon and Herrera are U-23 options as well.

One player who should have played his way onto the radar is Hollingshead, who had an outstanding 2019 with FC Dallas. There are some younger left back options, such as Chase Gasper and Sam Vines, but Hollingshead has the attacking quality that could fit well in Berhalter’s system.

Those looking for a youth movement will want to consider midfield an area where Berhalter can incorporate some new blood. Roldan, Lletget and Yueill are the carryovers, but young options like Pomykal and Dotson are particularly interesting.

Hyndman’s permanent move to Atlanta United should make him available for the January camp, and the former Bournemouth midfielder is a good fit in Berhalter’s system.

Dotson’s versatility make him someone Berhalter should have a look at, though his status as a U-23 player could lead him to take part in a U-23 camp instead of one is held at the same time as the January USMNT camp.

Servania is another U-23 player who merits a look as a defensive midfield option at a position where new blood is needed. You will notice both Michael Bradley and Wil Trapp are absent from this list. That doesn’t mean we won’t see them again down the road, but it seems unlikely that Berhalter would call in those two veterans when there are so many young options to consider.

Jozy Altidore could easily be included in the January camp, but you probably couldn’t blame Berhalter for wanting to minimize the workload on his top striker heading into such an important year. If Altidore is left out, that can open the door for a young striker option like Toye, who showed some very good qualities in 2019.

Jeremy Ebobisse would be in this group if he hadn’t recently had surgery, but with him sidelined, Toye gets the nod. Of course, if there is U-23 camp at this same time then Toye could wind up taking part in that camp instead.

Ferreira is one of the more interesting prospects on the list. He recently secured his U.S. citizenship, making him eligible now to play in official competitions. He should be a factor in Olympic qualifying, and Berhalter will want a closer look at Ferreira to see where he could fit best in the USMNT setup. He saw plenty of time as a striker with FC Dallas even though he isn’t your traditional striker.

On the wing, Arriola and Morris are two of the top options in the entire pool and should lead this group. Lewis is someone Berhalter has been intrigued by for some time. Lewis impressed in last year’s January camp and should see another look.

Sabbi is a very compelling wing option, but it remains to be seen if he will be available for the January camp because he could be sold by Hobro this winter. If he isn’t sold, or stays in Scandinavia, then he would be available for the January camp, and is absolutely a player Berhalter will want to see more closely because of his goal-scoring ability and positional flexibility.