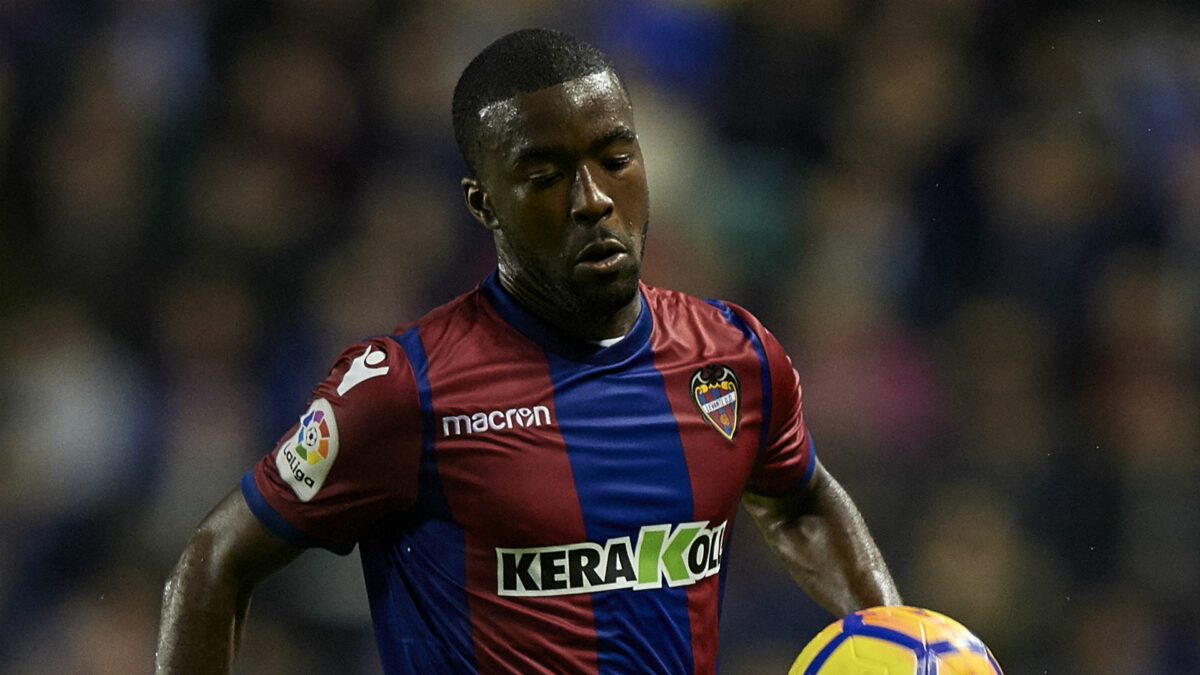 Shaq Moore was the lone American player overseas to start this week, despite suffering a road loss in midweek play.

Moore started and played 82 minutes in Tenerife’s 2-1 loss at Huesca on Wednesday. The versatile defender won one duel, while making three recoveries and making three clearances. Moore, 23, has now made 10 league appearances for Tenerife this season, remaining in the fight for more minutes in the second-half of the domestic season. The defeat sees Tenerife remain in 18th place in the Segunda Division, just outside of the relegation zone on goal difference.

Elsewhere, Tyler Boyd came off the bench, but could not help Besiktas avoid a Turkish Cup upset on the road. Deandre Yedlin, Matt Miazga, and Owen Otasowie all did not dress in FA Cup games, Gboly Ariyibi did not play in Panetolikos’ Greek Cup draw, and Theoson-Jordan Siebatcheu helped Rennes remain in third place in Ligue 1.

Matt Miazga did not dress in Reading’s 2-0 win over Blackpool on Tuesday.

DeAndre Yedlin did not dress in Newcastle United’s 4-1 win over Rochdale on Tuesday.

Owen Otasowie did not dress in Wolverhampton Wanderers’ 1-0 loss to Manchester United on Wednesday.

Theoson-Jordan Siebatcheu came off the bench and played nine minutes in Rennes’ 1-0 win over Nimes on Wednesday.

Shaq Moore started and played 82 minutes in Tenerife’s 2-1 loss to Huesca on Wednesday.

Tyler Boyd came off the bench and played 26 minutes in Besiktas’ 3-2 loss to Erzurum BB on Wednesday.

Gboly Ariyibi did not dress in Panetolikos’ 1-1 second leg draw with Panionios on Wednesday. Panetolikos advanced on away goal tiebreaker.