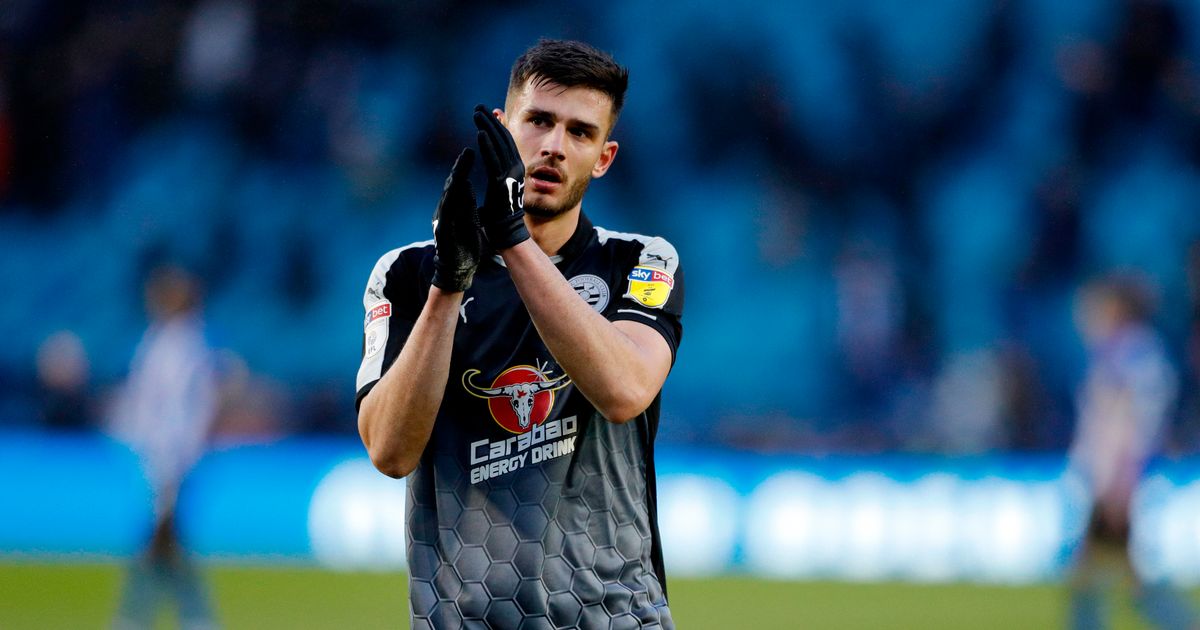 Matt Miazga’s day began with the American defender captaining Reading for their FA Cup match against fellow EFL Championship side Cardiff City. It ended with Miazga’s status for the near future left in doubt.

Miazga started on Saturday, but left in the 66th minute with an apparent ankle injury. The U.S. Men’s National Team prospect was stretchered off at the Madejski Stadium with the Royals earned a 2-2 draw.

Royals boss Mark Bowen is uncertain on the severity of Miazga’s injury and how long he will be sidelined.

“He heard a loud crack when he landed awkwardly, he was fearing the worst,” Bowen said. “He will be leaving the ground on crutches but until you get a scan, you just don’t know. the feeling is that its not a bone situation, but something to do with the ligaments.”

Saturday marked Miazga’s first start since Jan. 4th in the competition against Blackpool. In total, Miazga has only made five appearances since the beginning of December.

Reading will have to face a replay against the Seagulls in February, but first return to league play against Bristol City on Jan. 28th.