Pulisic to miss ‘a few weeks’ with adductor injury 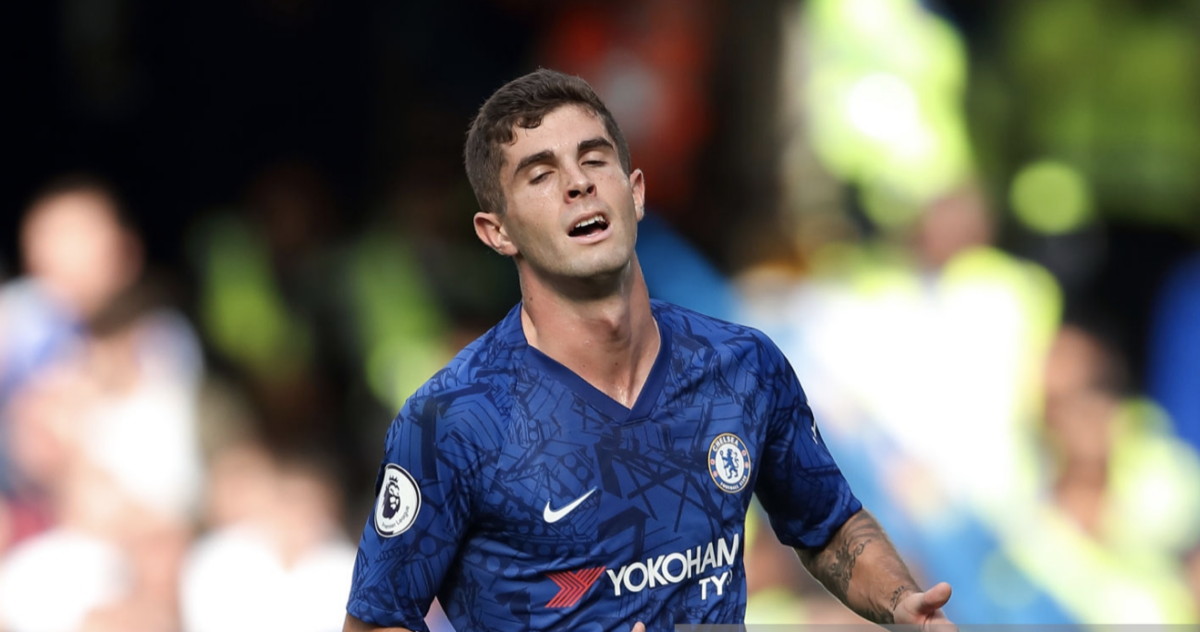 American soccer fans eager to see what 2020 has in store for Christian Pulisic will have to wait a bit longer to see the U.S. Men’s National Team star continue his successful first season at Chelsea.

The young American is set to miss time with an adductor injury recently suffered in training with the Blues.

“Christian Pulisic is out, he’ll be out for a few weeks,” Lampard said on Friday. “He was injured in training last Saturday. It’s an injury in the adductor, so he’s got a tendon injury. It was quite a nasty injury, he was in pain when it happened.”

Pulisic will miss Chelsea’s match against Burnley on Saturday, and could wind up missing upcoming matches against Newcastle and Arsenal.

The injury comes on the tail end of a very busy stretch for Chelsea, and at a point in the season that has seen Pulisic slow down after a torrid run in October and November. The USMNT star has six goals and six assists for the London club after overcoming a disappointing start to the campaign.