Sources: RSL closing in on sale of Jefferson Savarino to Atletico Mineiro 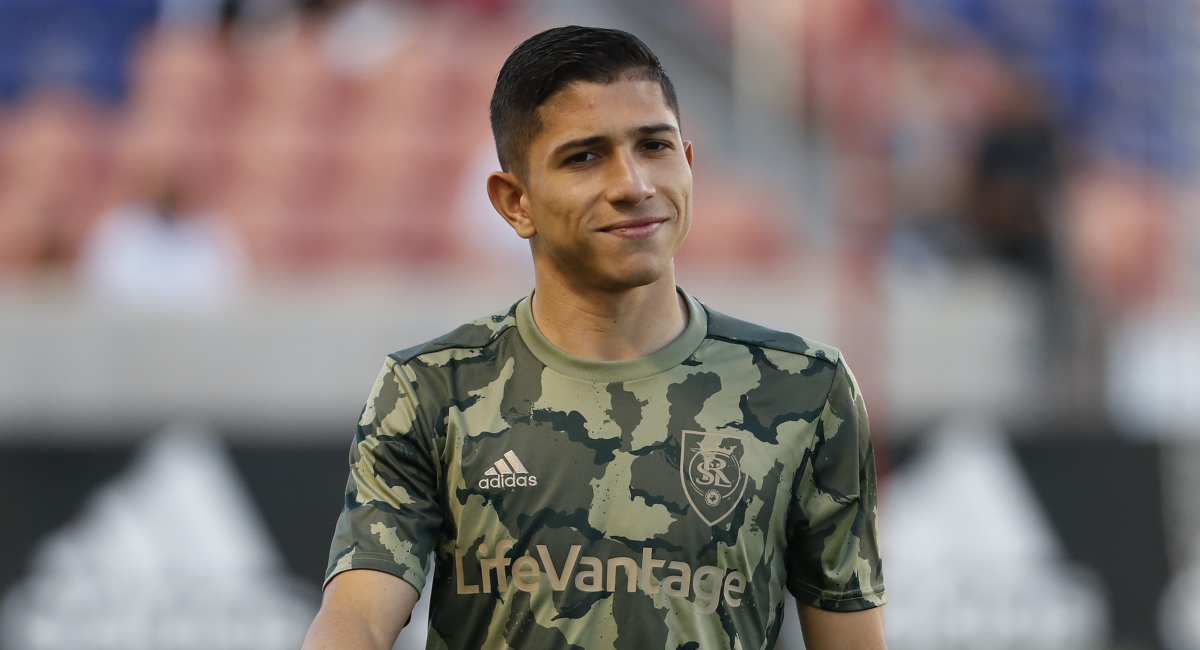 Real Salt Lake is in advanced discussions with Brazilian club Atletico Mineiro regarding the sale of Venezuelan midfielder Jefferson Savarino, sources confirmed to SBI on Saturday.

The 23-year-old winger is one of the most exciting young attackers in MLS, and while transfer interest in his services is nothing new, the move to Atletico Mineiro would reunite him with Venezuelan manager Rafael Dudamel, who stepped down as manager of the Venezuelan national team before taking charge of Atletico Mineiro soon after.

Savarino’s move to the Brazilian club would come in the same month that Colombian midfielder Yimmi Chara left Atletico Mineiro in a transfer to the Portland Timbers.

Dudamel’s move to Atletico Mineiro figured to lead to Venezuelan talent joining their former coach and Savarino is an ideal addition for Dudamel considering his age (23), talent and a price tag that Atletico Mineiro can afford.

Savarino had been linked to reported interest from English clubs West Ham United and Newcastle United last summer, with a price range between $6 million and $8 million cited.

Real Salt Lake had already bid farewell to Sebastian Saucedo this winter, with the homegrown midfielder leaving on a free transfer to Mexican side Pumas. Brooks Lennon was also traded to Atlanta United, while RSL head coach Freddy Juarez recently confirmed that Joao Plata has also left the club this offseason.

Savarino’s departure would leave RSL with a major void on the wings considering the aforementioned departures, but Dudamel’s move to Atletico Mineiro, and Savarino’s interest in playing for his former coach has made it a move RSL has to consider.