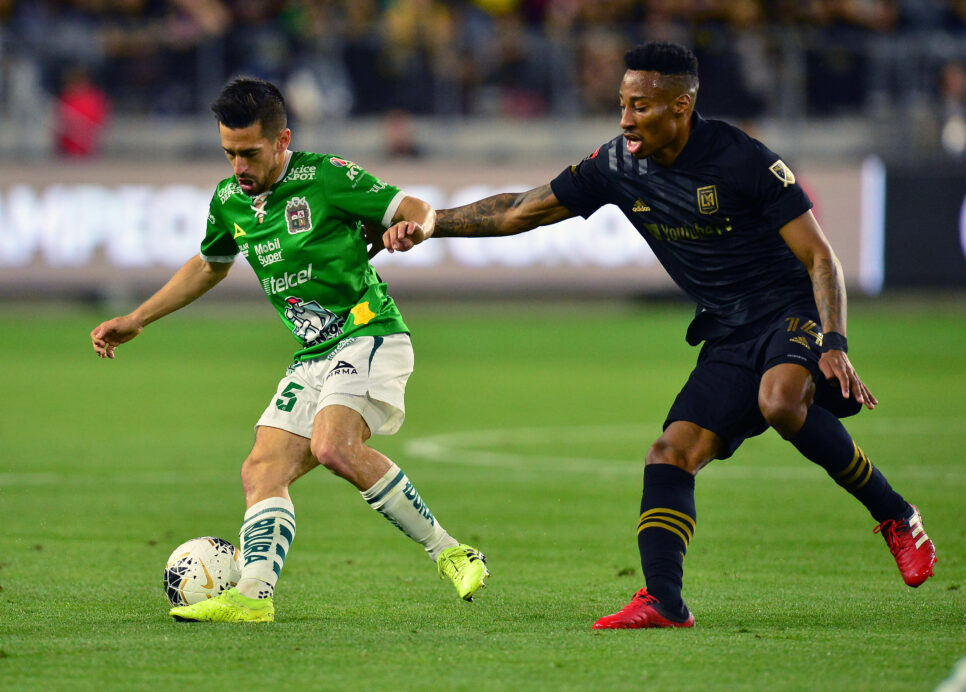 The four remaining MLS teams in the 2020 Concacaf Champions League learned their fates for March’s quarterfinals.

Atlanta United, LAFC, Montreal Impact, and NYCFC all advanced to the quarterfinals after successfully eliminating their respective opponents this week. Club America, Cruz Azul, Olimpia, and Tigres all advanced and will oppose the MLS teams in the next round.

Friday saw Concacaf announce the entire schedule and pairing for the next round of the competition.

Frank de Boer’s Five Stripes eliminated Motagua 4-1 on aggregate and will face Club America in the next round. Josef Martinez and Pity Martinez each scored two goals in the two-legged tie and will lead the 2018 MLS Cup winners against the Liga MX heavyweights.

LAFC overturned a 2-0 first leg deficit to eliminate Club Leon on Thursday after a 3-0 second leg victory at Banc of California Stadium. Carlos Vela scored two goals in the win while Diego Rossi also got on the scoresheet.

Thierry Henry’s Impact eliminated Deportivo Saprissa 2-2 on the away goals tiebreaker. After a thrilling first leg in Costa Rica, the Impact held on at home to set up a date with Olimpia. Olimpia is coming off a penalty shootout win over the Seattle Sounders on Thursday after the teams were level 4-4 on aggregate.

NYCFC is coming off the highest-scoring tie in the Round of 16, eliminating San Carlos 6-3 on aggregate. Ronny Deila’s team will face Tigres in the quarterfinals after the Liga MX side advanced on a dramatic second leg win over Alianza FC.

These four teams remain in the hunt for a first-ever CCL title win by an MLS side.