The American duo has spent the 2019-20 season with Jong PSV in the Eerste Divisie, but could possibly get their chances for respective senior debuts in the coming weeks. 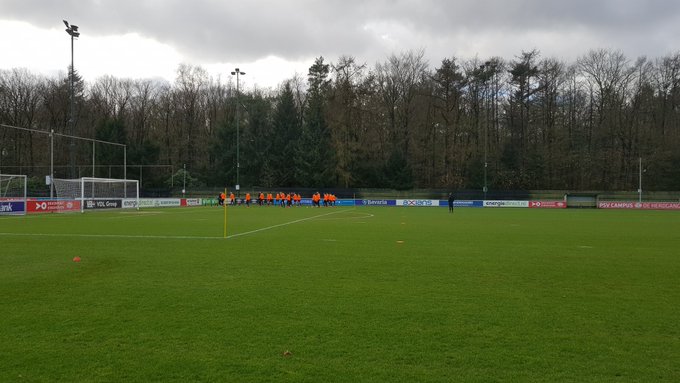 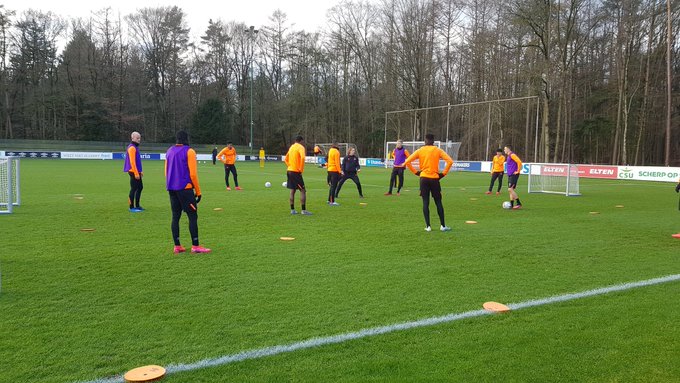 Ledezma, 24, has scored four goals and registered three assists in 24 league matches this season. The 19-year-old is currently serving a three-match suspension after picking up a red card in Jong PSV’s 1-1 draw on Feb. 14th against FC Eindhoven.

The former U.S. Under-20 Men’s National Team standout is continuing to work through the ranks internationally, making two appearances so far with the Under-23 side. Ledezma could be included in the upcoming Concacaf Olympic Qualifying tournament in Mexico with Jason Kreis’ side.

Gloster joined PSV back in August from German 2. Bundesliga side Hannover and has also worked with the first team in the past. The left back has made 13 appearances for Jong PSV, registering one assist.

PSV is in fourth place in the Eredivisie and remains in no European competitions for the remainder of the season. Sitting 11 points behind league leaders Ajax, PSV next visits Vitesse Arnhem in Eredivisie play on Feb. 23rd.