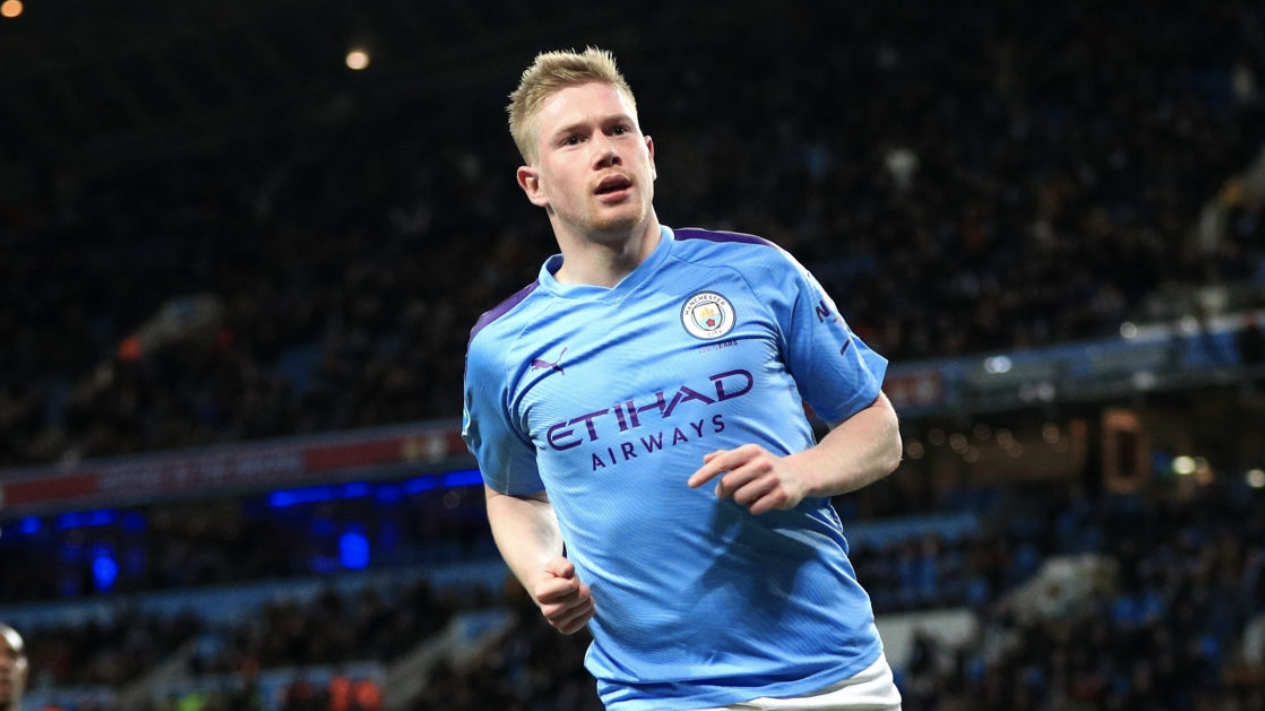 After some surprising results in the first four UEFA Champions League Round of 16 first legs, the remaining eight teams will be in action this week.

A pair of Premier League teams will seek a positive start against top competition with Chelsea facing Bayern Munich and Manchester City visiting Real Madrid. Frank Lampard’s side will host the Bundesliga leaders at Stamford Bridge on Tuesday while Pep Guardiola’s side visit Madrid a day later.

Elsewhere, Barcelona takes on Napoli at the San Paolo with Lionel Messi coming off a superb hat trick in La Liga play. Lyon is at home against the likes of Cristiano Ronaldo, Paulo Dybala and Juventus.

Injuries of Note: Javi Martinez is likely to return for Bayern Munich, but Ivan Perisic remains out with an ankle injury. Benjamin Pavard and Jerome Boateng missed the weekend win over Paderborn due to yellow card accumulation. Christian Pulisic remains out for Chelsea with no timetable for a return.

Key to the Game: Chelsea will need to limit the playmakers for Bayern Munich and the best way to do that is to hold possession and put the German side under pressure. Bayern has the ability to score at will and could look to put this tie out of reach before the second leg back in Munich.

Player to Watch: Tammy Abraham has been an important figure for Chelsea this season, scoring 13 goals and adding four assists in league play this season.

Injuries of Note: Eden Hazard is out for Real Madrid with a fractured ankle, meaning Los Blancos will rely on Karim Benzema, Vinicius Junior, and Luka Modric to pick up the slack. Raheem Sterling is likely to return from injury for Man City and Aymeric Laporte is expected to start despite being substituted early on Saturday.

Key To The Game: Manchester City needed a late goal from Gabriel Jesus to defeat Leicester City, but will need to be much more clinical against Real Madrid. Kevin De Bruyne will be key in the build-up play and spring numerous attacks. Los Blancos are coming off a shocking league loss to Levante and need to be ready for a dangerous City attack while also posing a threat the other way.

Player to Watch: De Bruyne has eight goals and 16 assists in EPL play, but is still seeking his first points in the UCL this campaign. He will play an important role for the Citizens when in possession and in the final third.

Key to the Game: Napoli has disappointed in Serie A this season, but need a full team effort against Barcelona. Lorenzo Insigne and Dries Mertens are key in attack and will have to threaten the stubborn Barcelona backline. Barcelona will counter with Messi and Antoine Griezmann, who don’t need many chances to score.

Player to Watch: Lionel Messi is coming off a first-half hat trick over the weekend and will look to continue his good run of form against Napoli. Messi has 18 goals and 12 assists in La Liga and will need to spark Barcelona in a tough environment on the road.

Injuries of Note: Memphis Depay is out for Lyon, leaving the team with a major hole in productivity. Juventus are likely to be without Sami Khedira and Douglas Costa for the visit to France.

Key to the Game: Lyon will need to be tough in midfield to deal with the playmaking options Juventus pose. As for Juve, they will look to defend strongly and spring Cristiano Ronaldo, Paulo Dybala, and Juan Cuadrado.

Player to Watch: Moussa Dembele will be key for Lyon if they want a first leg advantage before heading to Turin. The Frenchman has 19 goals this season for Lyon and is a physical presence both in the air and on the ground.