Don Garber: Inter Miami will not stay in Fort Lauderdale 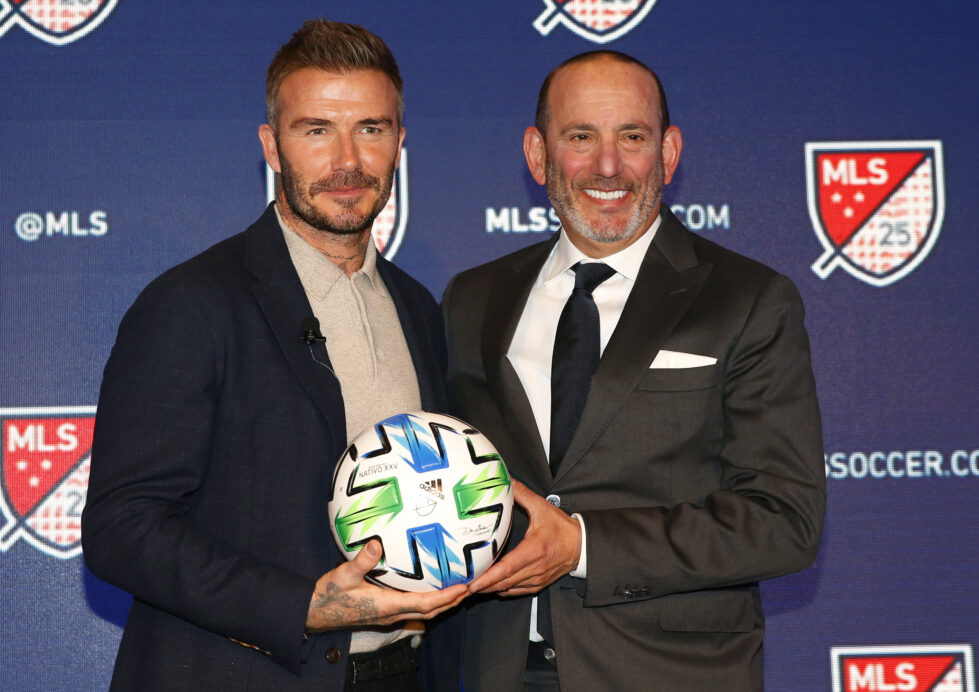 LOS ANGELES — Inter Miami will begin playing games in South Florida in less than two weeks, but the expansion team’s new home in Fort Lauderdale is only going to be used on a temporary basis.

MLS commissioner Don Garber is very sure of that.

Garber spoke to media at halftime of Inter Miami’s debut match vs. LAFC on Sunday afternoon, and stated confidently that he believes the new franchise will eventually move out of its temporary stadium in Fort Lauderdale and into a permanent one in Miami.

The club is currently putting the finishing touches on a venue in Fort Lauderdale that will seat approximately 19,000 fans and open formally on March 14. However, the plan for Inter Miami is to not remain there forever.

“They’re going to play as long as they have to, but they are not going to stay in Fort Lauderdale,” said Garber. “There will come a time where we’re going to have to push the envelope and get that deal finalized and over the finish line. We’ve been doing it for 10 years, but this is a Miami team playing temporarily in Fort Lauderdale.”

Inter Miami has long made it clear that it intends to build a home in Miami to play in on a permanent basis. The team has spent the last couple of years working on a site near Miami International Airport, but has yet to receive government approval to begin construction.

There is some uncertainty as to whether Inter Miami will get the political backing it needs, but Garber is full of belief that it will happen.

“There is one place that that team is going to be playing its games and that’s when we get that downtown stadium over the finish line,” said Garber. “I give the Mas family a lot of credit. They’ve been working hard on it. It’s not easy as you all know. Miami is a complicated city to get large projects done.

“But this team is going to really connect with all sorts of different members of the community. … We’ve just got to cross the Ts, dot the Is, and get some final approvals.”

For now, Inter Miami will spend the next few years playing on the site that Lockhart Stadium used to sit on. That historic venue was knocked down in 2019 and construction on a new arena and neighboring practice facility has been done at a rapid pace, with the idea that the Fort Lauderdale stadium will be ready for the first home game against the LA Galaxy on March 14.

Garber is pleased with what he has seen from Inter Miami’s inaugural home, but nonetheless wants to see the team finish a deal for a move to Miami proper.

“For those of you who haven’t seen where they’re playing and seen the training environment there, it’s state-of-the-art,” said Garber. “It is absolutely awe-inspiring. They need to move out of there. They need to have their academy programs play there, they need to get their USL team going down there, and they need to get downtown.”