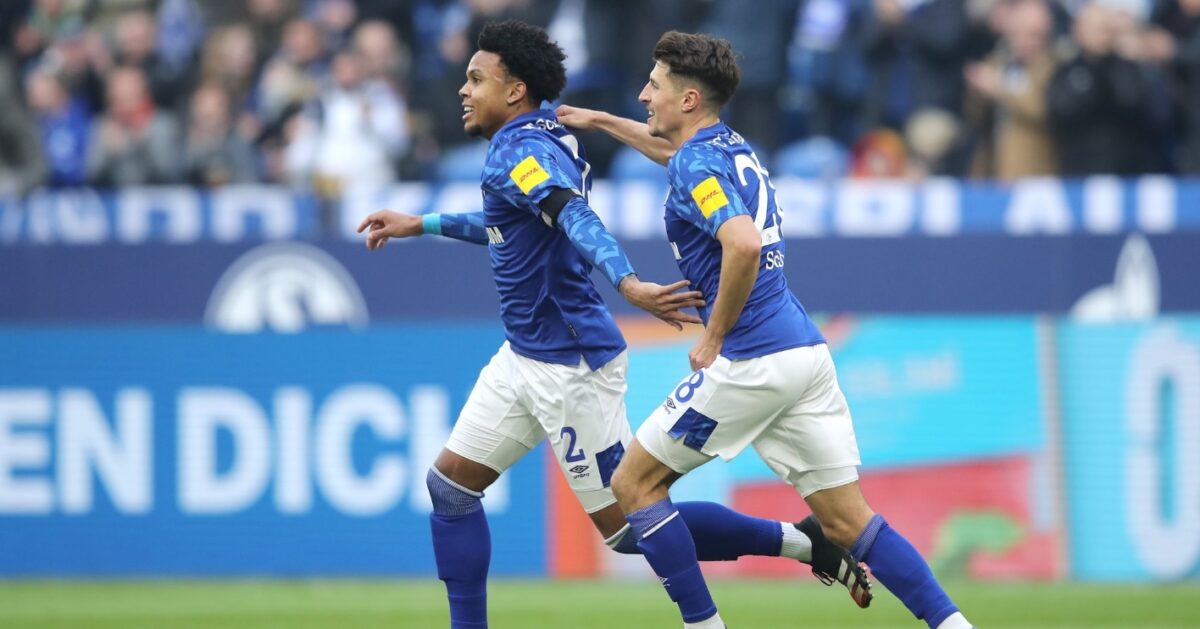 Americans are having a great afternoon in Germany as Weston McKennie has joined Josh Sargent as Americans scoring goals in Bundesliga matches on Saturday.

McKennie picked up his first goal of the season, and his first since October 2018, to give Schalke 04 a 1-0 lead against TSG Hoffenheim.

It was a wonderful display of individual skill and ball control in the 20th minute of play. He knocked down a lofted pass from Jonjoe Kenny at the edge of the penalty area, then dribbled to the center through three Hoffenheim defenders before picking out the bottom corner of the net.

His second career @Bundesliga_EN goal and first since October 2018 gives Schalke the 1-0 lead vs Hoffenheim. pic.twitter.com/bIIe6TNTIt

McKennie is a regular in Schalke’s starting lineup when healthy this year. He’s totaled 15 starts and four substitute appearances in the Bundesliga so far this season, but this is the first time he’s been directly involved in a goal. The central midfielder doesn’t have an assist yet this year.

He’s made more of a name for himself playing in an aggressive defensive midfield role while also proving himself to be an efficient passer in the center of the park.

Schalke came into this afternoon’s slate of games sitting in sixth place in the Bundesliga. They are a ways off qualifying for the Champions League, or even heading straight into the Europa League group stage. Sixth place would require them to play summer qualifiers to get into Europe’s second tier competition.