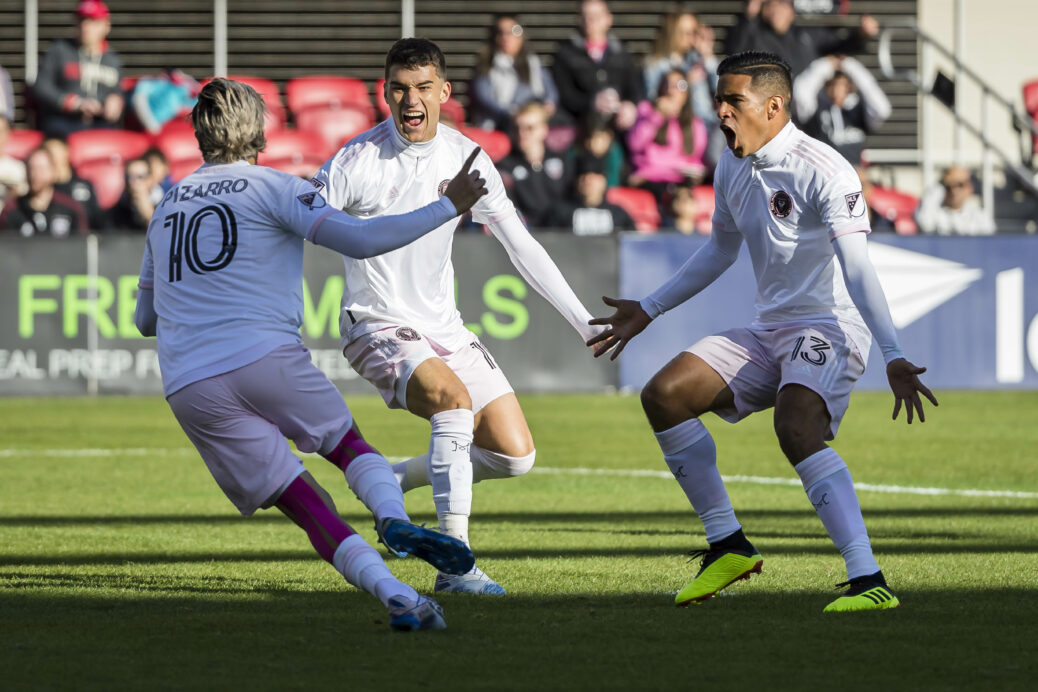 History, controversy, and drama in the District.

Inter Miami played its second game of the season and scored the club’s unforgettable first goal this past weekend, but was once again on the losing end. This time, the defeat came at the hands of D.C. United in a wild and eventful affair at Audi Field that saw a brief but massive shift in momentum early in the second half.

The fourth episode of weekly bilingual podcast Miami Total Futbol Radio touches on all aspect of the 2-1 affair, with hosts Franco Panizo and Eric Krakauer talking about everything from Roman Torres’ red card to how the wheels subsequently fell off for Inter Miami. They also preview this Saturday’s high profile home opener vs. the LA Galaxy.

Give Episode 4 of Miami Total Futbol Radio a listen below: