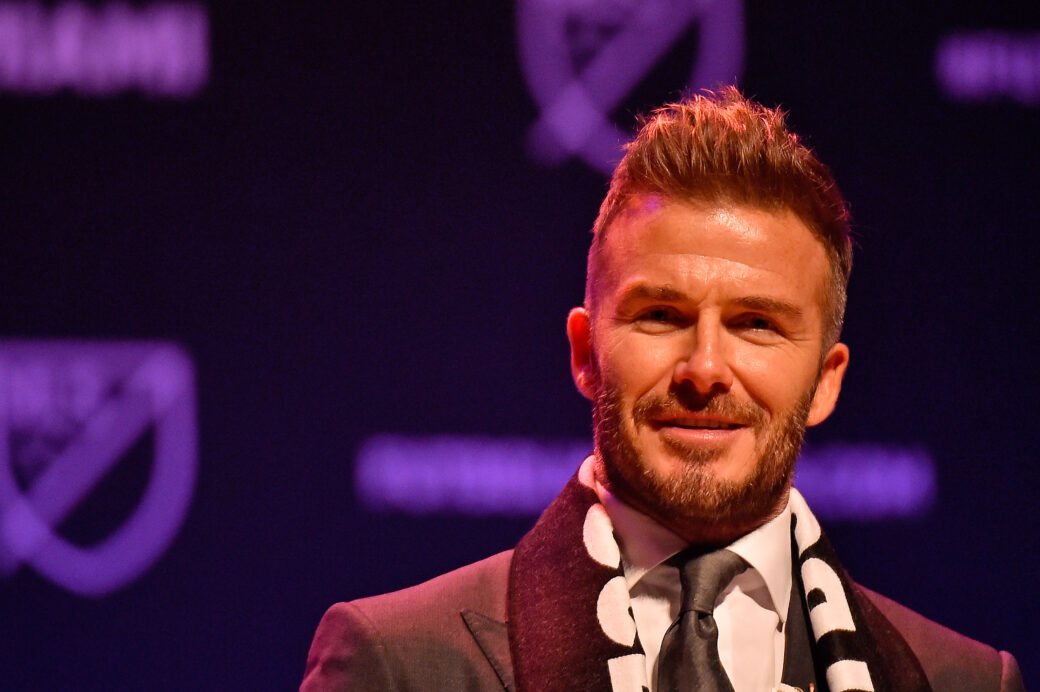 Inter Miami games might be on hold for now, but when they return they will have a local broadcast home to call their own.

Sources have told SBI that Inter Miami’s matches will be broadcasted in market on CBS this season. The television network will carry the games in South Florida that are not scheduled for national television, meaning CBS will air more than a dozen of Inter Miami’s clashes during the MLS team’s expansion season.

CBS will likely broadcast matches on both its main CBS4 channel as well as affiliated television station MyTV33.

(UPDATE: Inter Miami made an official announcement on April 2, stating that CBS has signed a multi-year deal that will allow the network to air a select number of games in prime time across South Florida on either MyTV33 and CBS4.

“This is still a historic year for Inter Miami, and we are continuing our efforts to give fans in South Florida as many possible ways to experience our team both live at our stadium or on the broadcast when we, as a community, are ready to return to league play,” said Inter Miami chief operating officer and sporting director Paul McDonough in a written statement. “CBS Miami is a respected local media organization, and we are happy to bring them on board to reach every fan in our region over the air, on cable and on satellite TV.”)

It is expected that at least two of them will serve as the commentating team on local broadcasts, with Hudson and Cordero the likeliest to lead the way during matches aired by CBS.

Off to an 0-2 start, Inter Miami is currently waiting for its inaugural MLS season to return. The league has suspended the 2020 campaign in the wake of the coronavirus outbreak.