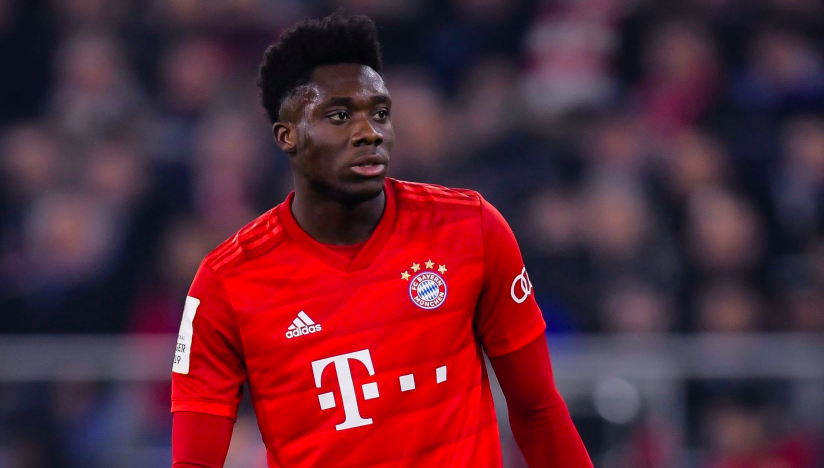 Things may just be starting to get back to normal. In Germany, at least.

A number of Bundesliga clubs returned to training on Monday for the first time since the league suspended play because of the coronavirus outbreak. Teams practiced in small groups, some of which comprised of no more than five players, but the sessions did not include any contact.

The trainings began with warm-ups, included some running and shooting drills, and also consisted of technical work.

Bayern Munich, Borussia Moenchengladbach, Wolfsburg and Paderborn were among the clubs that resumed training on Monday.

The German Bundesliga has been suspended since March 13 and will remain on pause until April 30 at a minimum.