International Champions Cup canceled in 2020, will return in 2021 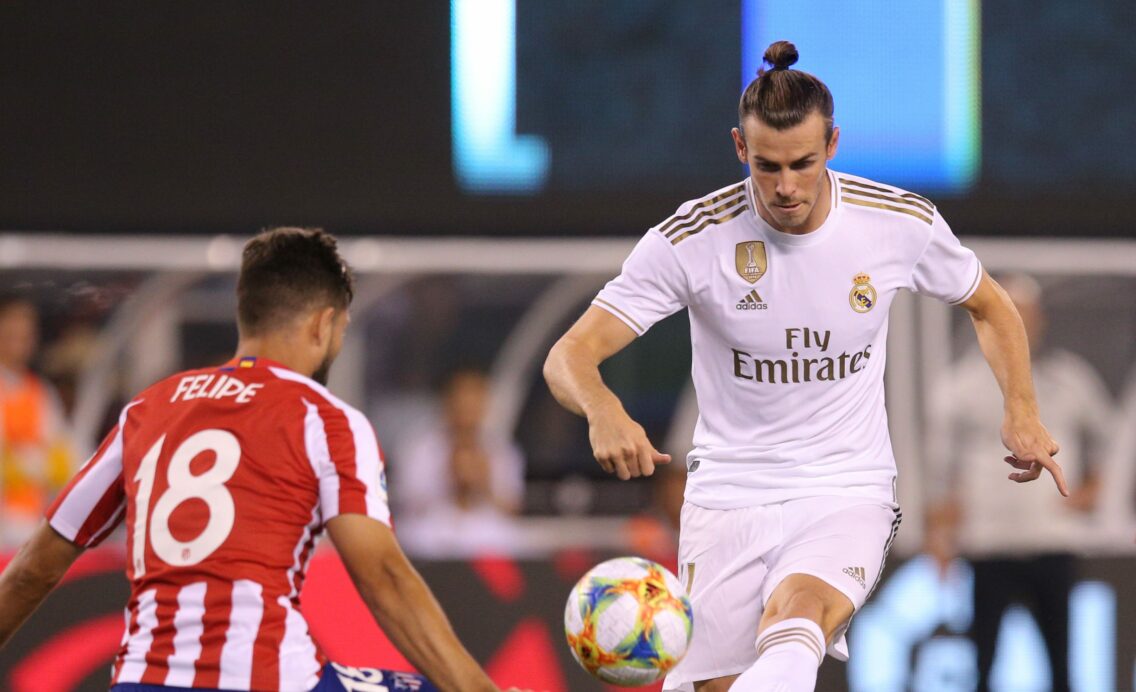 Another one of football’s top competitions joined the lengthy list of postponements on Friday.

The 2020 International Champions Cup, scheduled for this summer in both the United States and Asia, has been postponed due to the ongoing Coronavirus epidemic. Due to the possibility of the conclusions to several European leagues, Relevant Sports has moved the yearly competition and turned their focus to 2021.

“We are heartbroken for the thousands who have succumbed to the awful COVID-19 disease, and our thoughts are with everyone who’s been impacted during this difficult time,” a statement read.

“The health and safety of players, staff, fans, and all who are involved in our matches is always paramount. The lack of clarity of when social distancing and shelter in-place restrictions will be lifted and the uncertain international football calendar, with the potential for European domestic leagues and UEFA tournaments being played into August, means planning a Men’s International Champions Cup this summer is unfeasible. We look forward to bringing the best clubs and most iconic matchups in the world to the U.S. and Asia in 2021.”

The ICC began in 2013 with several of European’s biggest clubs playing preseason friendlies over the last six years. Manchester United, Barcelona, Real Madrid, Liverpool, Bayern Munich, and Paris Saint-Germain are just a handful of clubs who have participated over the years.

The ICC joins the European Championship, Tokyo Olympics, Concacaf Nations League, UEFA Champions and Europa Leagues, and Copa America as the latest tournament to be postponed this Spring. In addition, several of the world’s top domestic leagues are also awaiting resumption including the English Premier League, German Bundesliga, and Major League Soccer.

There is no timetable for when these leagues will resume and a future schedule of 2021 ICC representatives should be out closer to next summer.