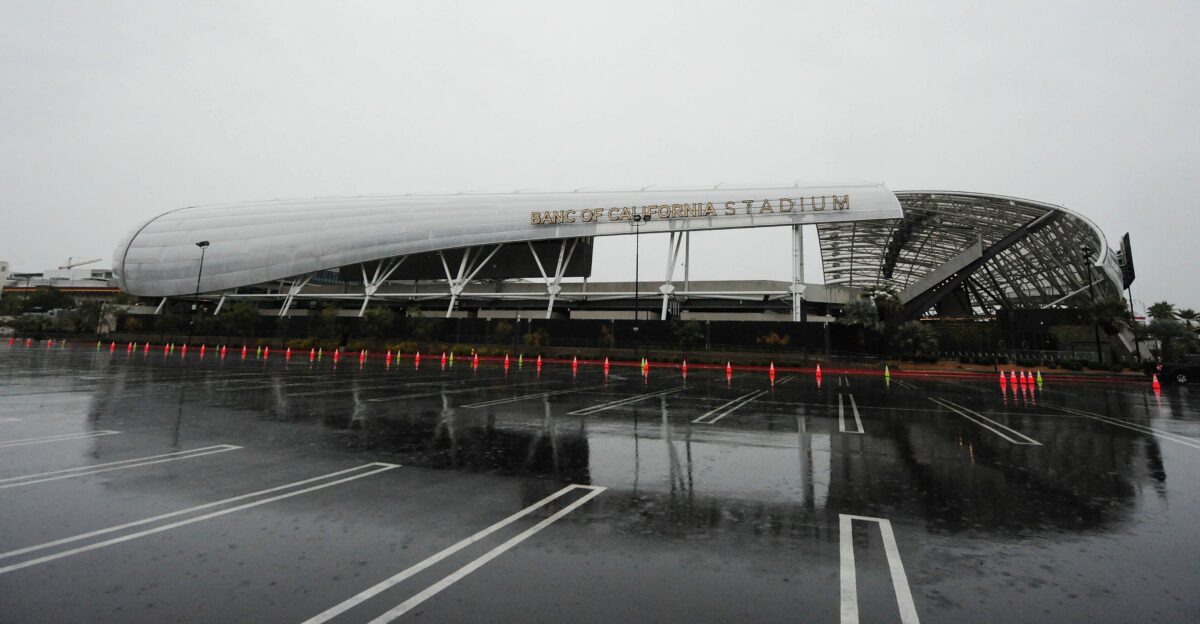 The COVID-19 Pandemic has forced Major League Soccer to consider its options as the likelihood of completing a full season grows more and more remote, and now the league’s players could begin to feel the impact of losing part or all of the remainder of the 2020 season.

MLS officials and the MLS Players’ Union talked at length on a Thursday conference call where, among other topics, the possibility of salary reductions was discussed, ESPN reported on Friday.

Commissioner Don Garber, deputy commissioner Mark Abbott, and the MLSPA executive board were present on the call, which also covered scenarios to resume the season, including playing games in empty stadiums.

“Like all leagues, we are in discussion with our players about changes to player compensation due to the financial impact on the league and our clubs from the COVID-19 crisis,” Abbott said. “We are seeking to work collaboratively with the MLSPA to find a solution that provides a safety net for all players, opportunity to earn full salary in the scenario where all matches are played with fans, and in particular provides protection for the players at the lower end of the salary scale.”

The league didn’t submit a formal proposal, but MLS officials reportedly presented a broad outline of how wage cuts could work. Any player making less than $100,000 would be unaffected and no player making more than that would see their compensation drop below that threshold. Many players would take as much as a 50% pay cut, however.

Based on 2019 salary figured, the proposal would save the league approximately $150 million.

There would only be cuts if games are outright cancelled. If the league manages to complete a full season, all players would receive their standard salary. In the event of a shortened season, cuts would be based on how much of the year is lost. Players would still earn at least half of their salary even if the entire season is cancelled.

The MLS season was postponed on March 12, after only two weekends of games were in the books.