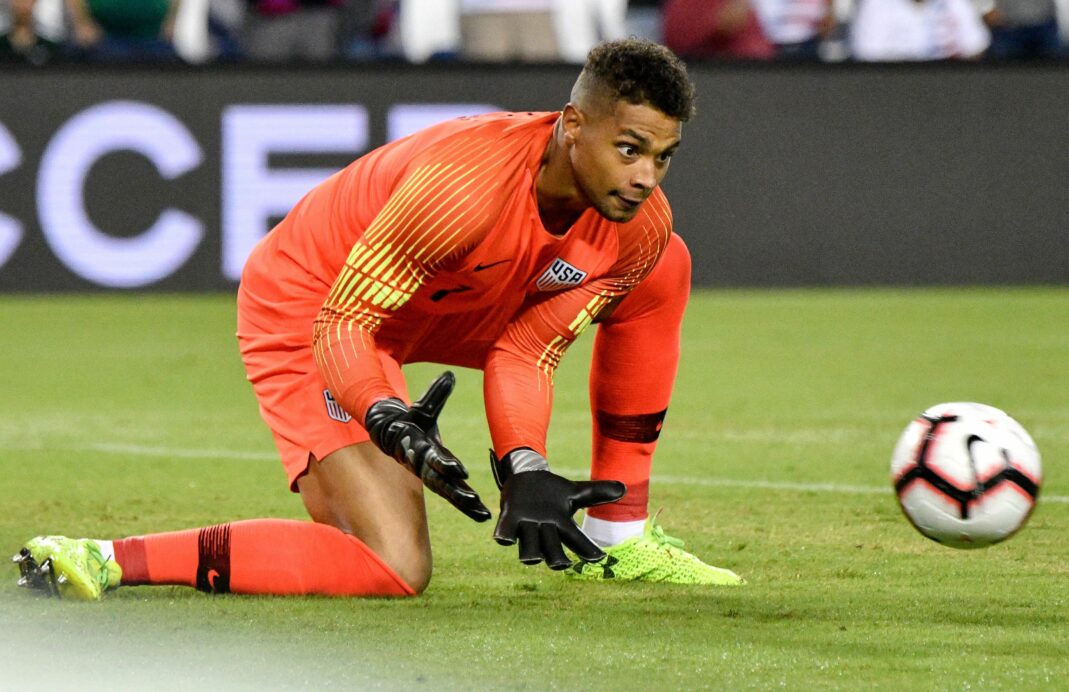 Steffen recently did an interview with ESPNFC in which he made it clear that he thinks the USMNT still has a long way to go before becoming the team it hopes to be. The No. 1 goalkeeper touched on the group’s relative youth and lack of seasoning, all while adding that the Americans are missing one key ingredient that most successful national teams boast.

“It is so weird because it is a national team so you get guys from everywhere and there is always guys hanging around that are older, but three quarters of this team is new so it is a weird time because we are trying to build a camaraderie and brotherhood and do all these things. It is a process, though. It takes time. It is tough. It is not easy.”

Speaking of taking time, Steffen also expressed his displeasure at how long the U.S. Soccer Federation took to appoint Gregg Berhalter as the USMNT head coach. Steffen said he “100 percent” thought the Americans lost a year while the federation conducted its lengthy managerial search, and made it clear he was not thrilled by that.

“I wasn’t happy with how we just kind of pushed off the head coach and all that stuff, but I know it’s not as easy as, ‘We let go of him. We’re going to get him the next hour,” said Steffen, who was injured this week while training with his club. “At the same time, 13 months, that is way too long. It just makes no sense. For us players, we didn’t like it. It was pretty much we just go out there and have fun and compete.

“We didn’t really have a system, we didn’t have very many details or directions. It was weird. … Everybody knew that a whole new coaching staff was eventually going to come in. We were just biding our time and, not going through the motions, but it was just more fun than business and serious like it is now.”