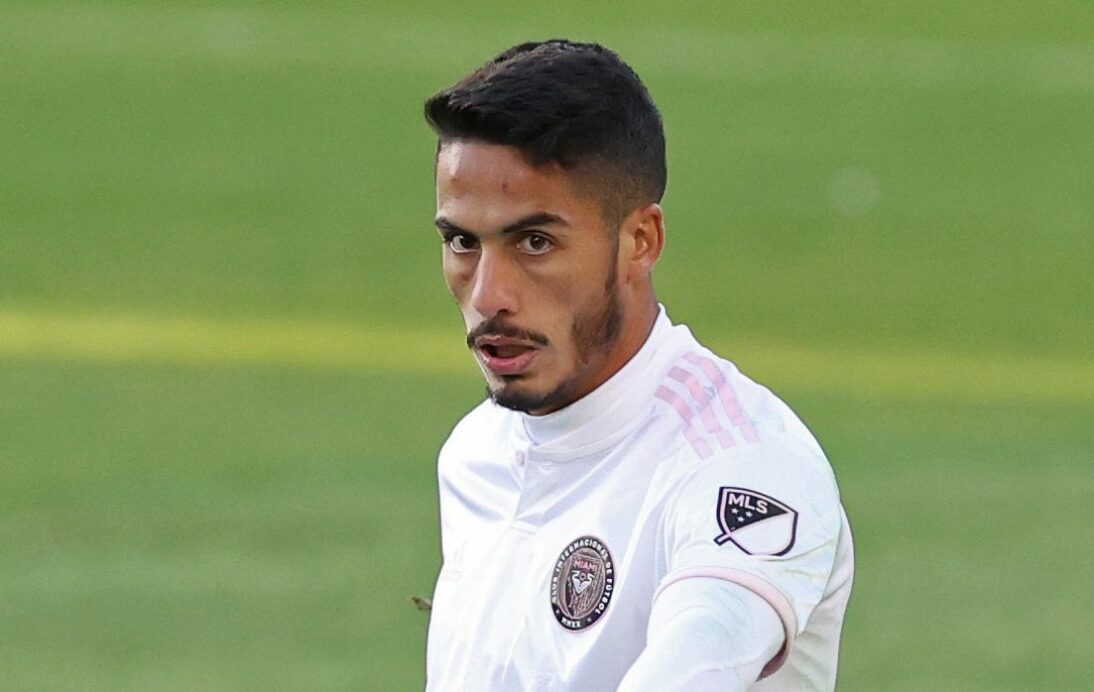 Individual training might well be underway for Inter Miami, but we now know at least one of the players that is not taking part in the workouts.

Inter Miami head coach Diego Alonso confirmed on Wednesday afternoon that centerback Nicolas Figal is not currently participating in the voluntary solo practice sessions that began last week. Alonso did not specify why Figal is not going through the paces like the majority of his teammates, but the manager stated Figal could return to the mix in the near future.

“Nicolas is a player that surely will be back with us soon,” said Alonso in Spanish. “We’re happy with how he has gone about his work and everything he’s done to this point. I’m happy to be able to have practically all the players training again at 100 percent.”

Alonso may not have explained the reason for the Argentine defender’s absence, but Figal hinted at him missing the workouts last week. While most Inter Miami players took to their social media accounts to publish photos and messages about their returns to the training fields, Figal posted photos to his Instagram Story on back-to-back days of him with the ball at his feet. 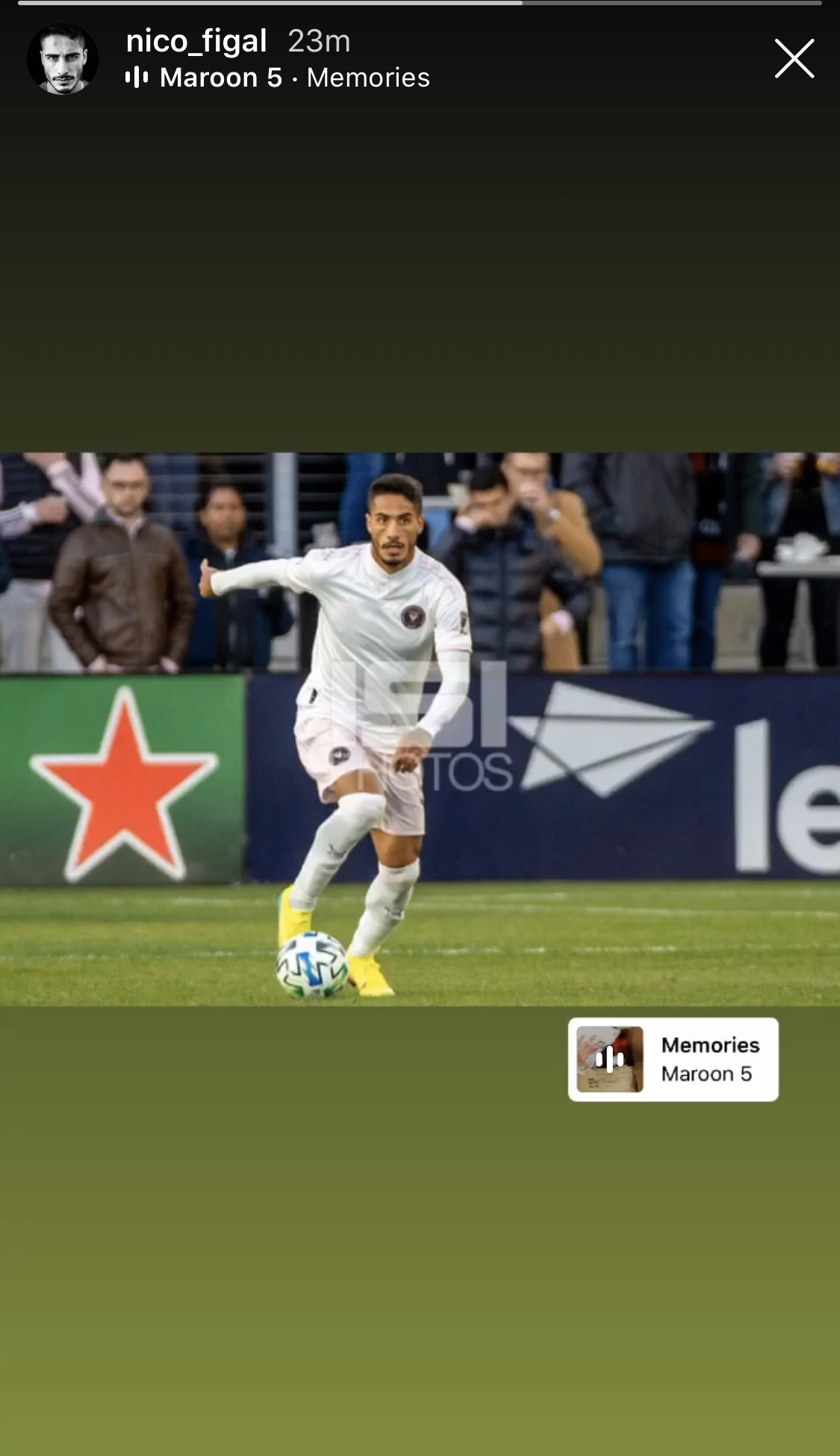 “I don’t check the players’ stories or their social media accounts,” said Alonso.

Inter Miami sporting director Paul McDonough had said last week that all but one player was in attendance at the individual training sessions on May 6, though McDonough did not identify the player. McDonough added that the player had been given permission to go out of state with his family.

Figal could be that player, though another possibility is forward Juan Agudelo after his recent trip to Texas.

Prior to the suspension of the MLS season in March because of the COVID-19 outbreak, Figal had started and played 90 minutes in each of Inter Miami’s first two matches.