Bundesliga to resume play on May 16, headlined by Dortmund-Schalke 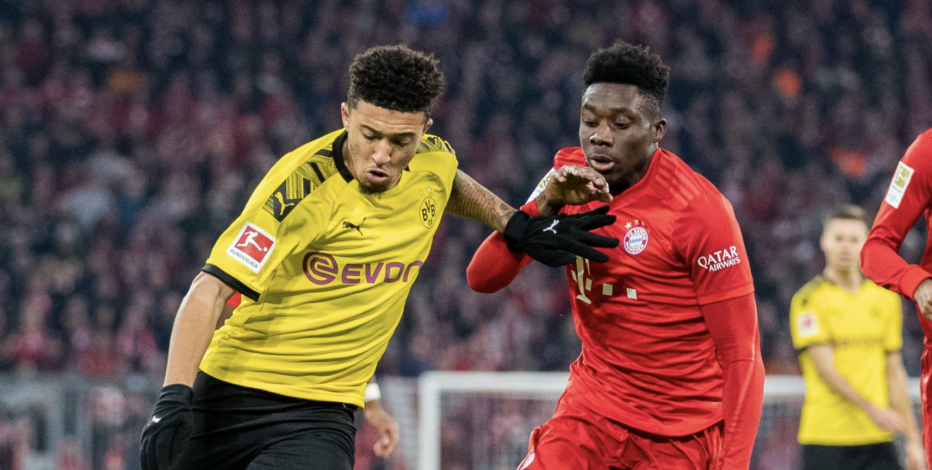 European soccer’s wait for the return of top-flight league action now has an end date.

The German Bundesliga will resume play on May 16, as will the German second division, with both leagues set to return to action after a two-month absence, the German DFL announced on Thursday.

Schalke’s visit to Borussia Dortmund in the latest installment of the Revierderby headlines the return slate of matches, with Freiburg’s visit to RB Leipzig and Bayern Munich’s trip to face Union Berlin among other notable matches.

Here is the schedule for the first slate of matches:

Americans Weston McKennie and Gio Reyna will face off against each other for the first time when Dortmund faces Schalke, while Josh Sargent and Werder Bremen face a tough test from Bayer Leverkusen.

Julian Green and Gruether Fuerth will take on Hamburg in the featured match of the 2. Bundesliga return slate. Here is the full 2. Bundesliga schedule for the first slate of matches after the return to action: