German Bundesliga given green light to return in May 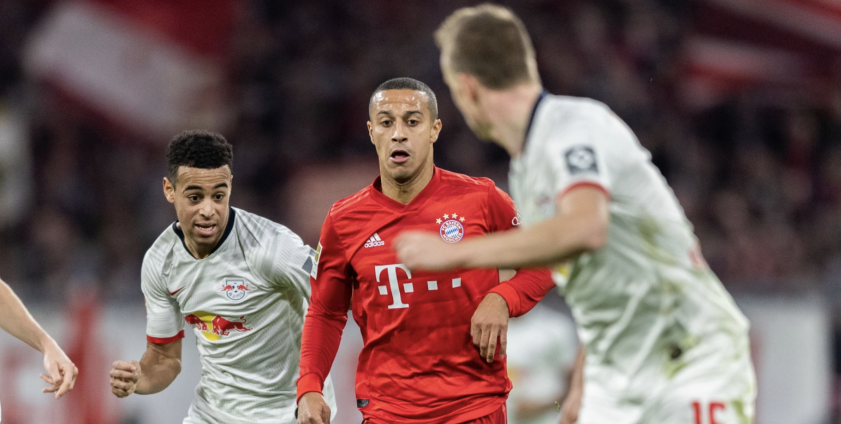 The wait for top-level club soccer will end this month. Germany has made it official.

German government officials gave the Bundesliga and 2. Bundesliga the green light on Wednesday to resume play in late May. The two leagues have been on pause since March because of the COVID-19 pandemic, but will become the first two in Europe to return to action.

An exact date for the resumption of games behind closed doors was not given, but May 15 and 22 are two possibilities.

Both the Bundesliga and 2. Bundesliga have nine matchdays left. The leagues plan to complete their seasons by June 30. Bayern Munich leads Germany’s top division by four points currently.

From an American standpoint, Tyler Adams, Weston McKennie, and Josh Sargent are just some of the players that will soon be able to return to the field for their respective clubs.