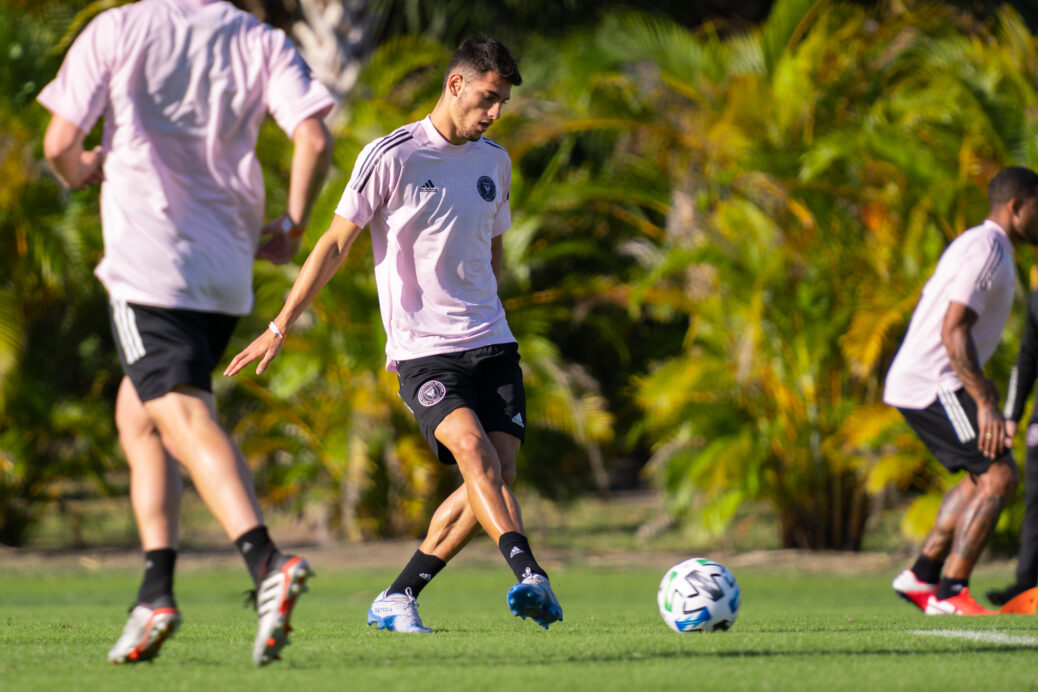 For most Inter Miami players, Thursday marked the second straight day back on the practice fields.

For Julian Carranza, the day meant something more.

Inter Miami continued to hold voluntary individual workouts at its training facility on Thursday, and Carranza took part as he returned to the field for the first time since suffering a left foot injury on Jan. 30. The teenage forward went through the same type of solo session that the majority of his teammates had experienced the day before, and was just as ecstatic as they had been then to return to practice.

Probably even more so.

“He was very happy. You could see he was beaming with joy and with a lot of enthusiasm,” said head coach Diego Alonso in Spanish on Thursday. “To have him reincorporate himself after a prolonged period out and do the same work that the group is doing and will continue to do made us happy to see him, especially with the happiness and spark that he had today.”

Inter Miami’s technical staff may have been delighted to have Carranza back, but probably nobody was more elated about the development than the Argentine himself.

Poised to earn plenty of minutes prior to the start of the campaign, Carranza was forced to miss the first two games in Inter Miami history because of the injury sustained at the start of preseason camp. What’s more is that from February on he was only seen at practices and other team events rolling by on a foldable knee walker scooter, limited to strictly rest and rehab as his teammates played on without him. 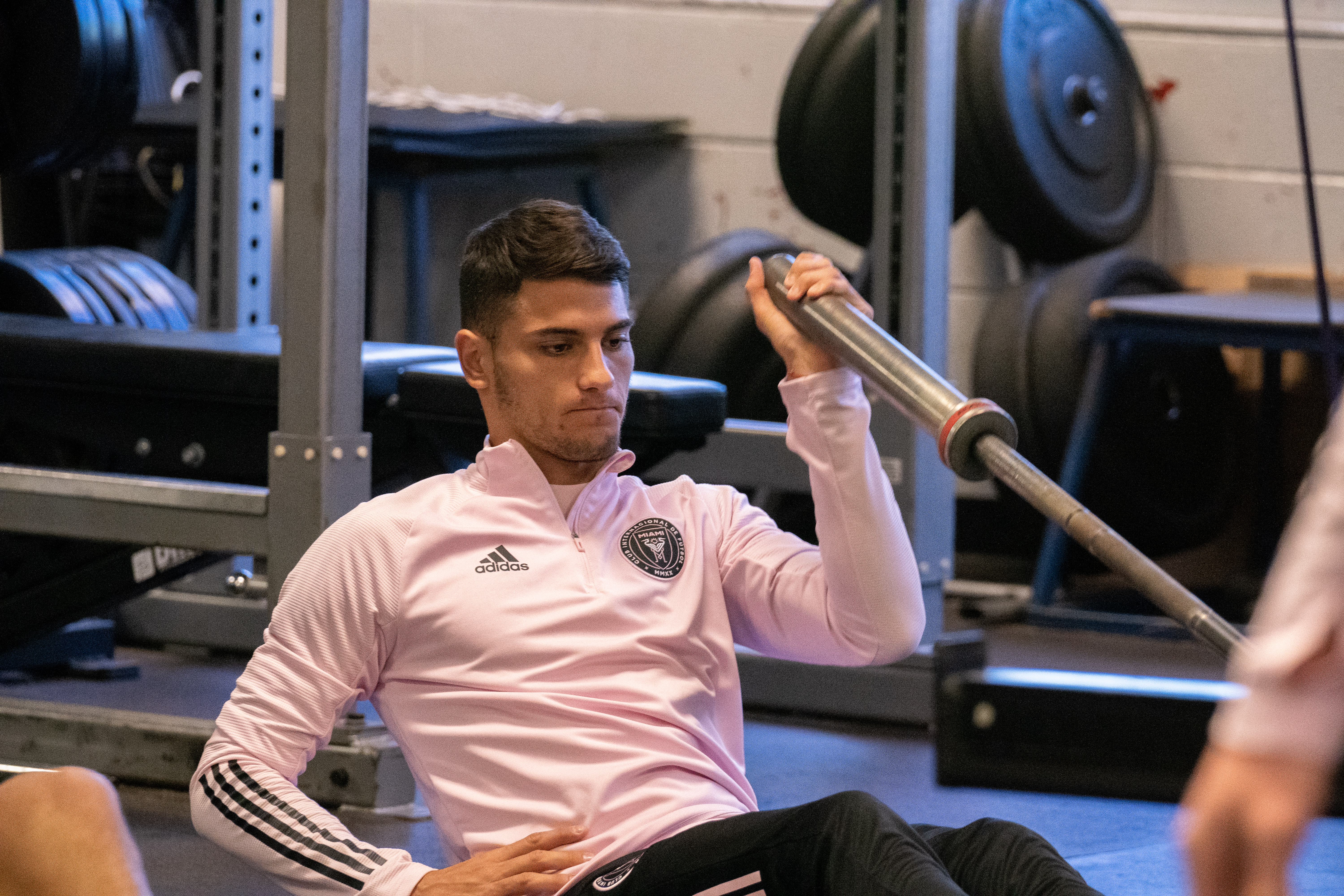 All that combined with the MLS season being suspended in March due to the COVID-19 pandemic made for some trying times, but was also what helped make Thursday so enjoyable.

“It felt really good to be able to train again,” said the 19-year-old Carranza in Spanish. “I missed this a lot, honestly. Yes, we might be doing individual workouts and at a good distance, respecting everything the doctors and specialists are saying, but it felt good to be able to touch the ball and be more active.

“It was a little weird because of the distancing, but overall very good.”

While the prognosis of 10-12 weeks for his spell on the sidelines was pretty accurate, Carranza’s return to full health would likely not have happened had he not been permitted to continue rehabbing at Inter Miami’s training facility.

Practice sites have been closed to players and coaches since the MLS season was suspended two months ago. The league made an exception, however, for injured players so long as they were under the supervision of team medical staff and followed strict protocols.

“I’m very thankful to the club and league for giving me the opportunity during this time to continue to come here to recover,” said Carranza. “We did it with every precaution possible, trying to maintain personal distance and hygiene. I had been coming here a lot. It helped me a lot to be able to get to today where I could train.

“I feel really good, I feel fully recovered, and I’m thankful to the club and the league.”

As enjoyable as Thursday’s session may have been for Carranza, it was not all roses. He stated that he experienced some initial difficulties when going through shooting practice, though Carranza added that he eventually rediscovered a bit of his timing and placement.

“I’m not going to lie, it felt a little weird,” said Carranza. “It had been so long since I had done finishing drills. In the beginning I felt a little weird because I did not remember the measurements of the goal, but after the first finishing exercise I felt good and was able to score a few.”

As is currently the case with Inter Miami on the whole, this is just the beginning for Carranza. Thursday may have officially marked his return to the field, but the belief is that more is still to come.