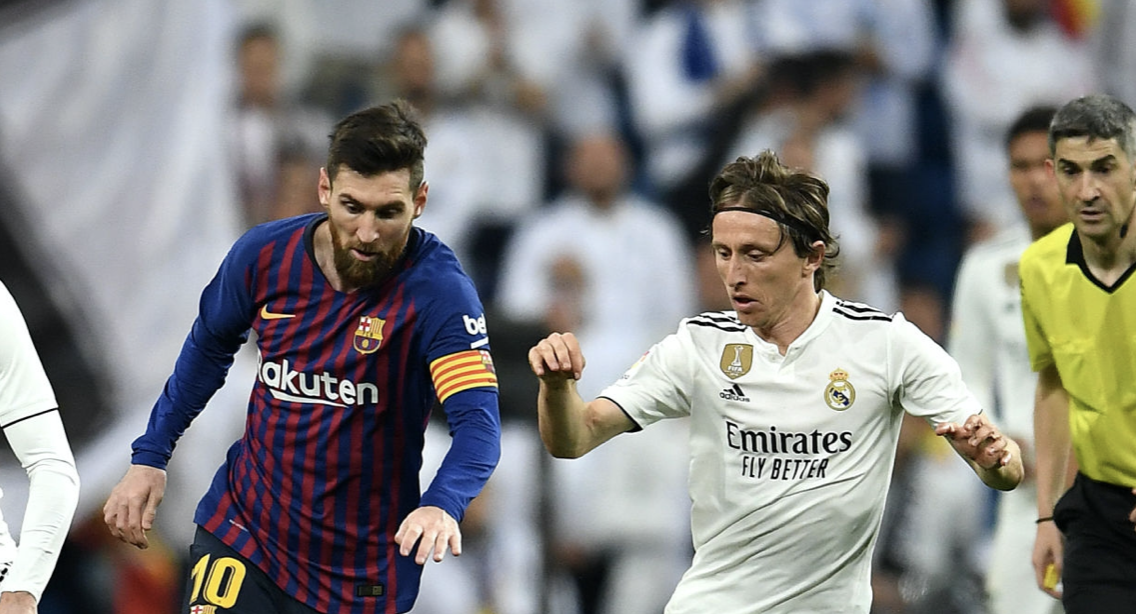 Another one of Europe’s top leagues officially has a return date.

It was announced on Friday that La Liga will resume play on June 11, three months after the coronavirus outbreak forced the season to be suspended. The announcement comes days after the Spanish first division was given the green light to start up again early next month.

The matchday 28 game that will mark the return of La Liga is the Seville derby, with Sevilla hosting Real Betis. Other matches to be played in the following days include Real Madrid welcoming Eibar and Barcelona visiting Real Mallorca.

In total, 11 rounds of games still need to be played in order to finish the La Liga campaign. There will be matches every day for over a month in order to end the season by July 19. All matches will be played without fans in attendance.

Currently, Barcelona sits atop Spain’s first division. Real Madrid is in second place and trails its arch-rival by two points. Sevilla rounds out the top three, but is well behind the La Liga powerhouses.

At the other end of the table, Mallorca, Leganes, and Espanyol occupy the relegation spots.

La Liga is the latest top European league to announce a restart date. The English Premier League is set to resume its season on June 17, and Italy’s Serie A is scheduled to return to action three days later. The German Bundesliga, meanwhile, got back underway earlier this month.