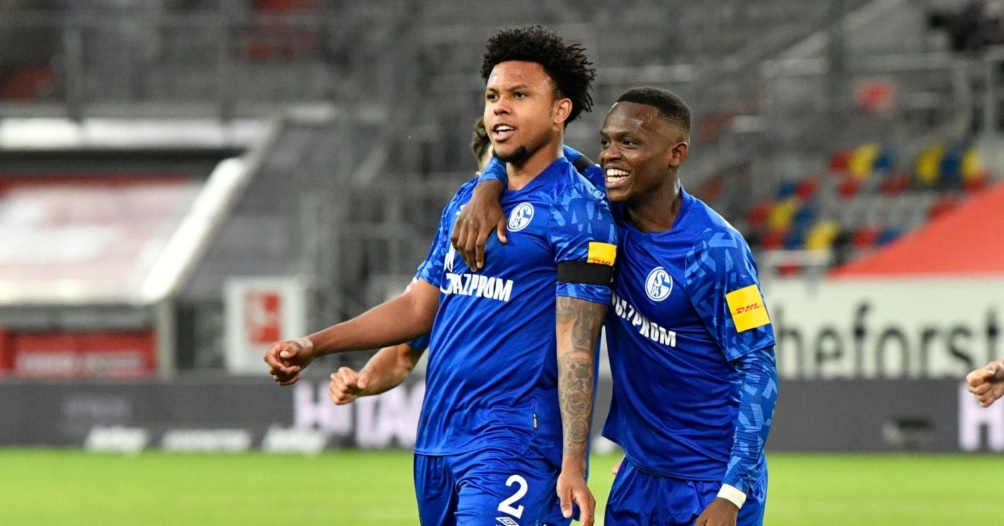 U.S. Men’s National Team Midfielder Weston McKennie broke Schalke 04’s goal drought against Fortuna Dusseldorf and has scored the team’s last two goals in league play, even as they have come 81 days apart. The squad had been scoreless in their first two matches since the German Bundesliga’s return of play from the COVID-19 suspension.

The 21-year-old’s goal came in the 53rd minute of the match as midfielder Bastian Oczipka delivered the perfect cross on a free-kick. McKennie made a sensational diving effort to head the ball into the far post, giving Schalke the 1-0 lead over Fortuna.

The glimmer of hope gained with McKennie’s effort was short-lived as Dusseldorf fought their way back and scored twice in five minutes (63rd, 68th), putting them in the driver’s seat and picking up the win, 2-1.

Schalke 04’s return from the COVID-19 suspension has been closer to a disaster than a return to former glory. McKennie is no exception despite now scoring two goals in his last four matches. The Royal Blues fell to their biggest rival Borussia Dortmund 4-0 in the first match of the return to play and to Augsburg 3-0 the following week.

This latest loss keeps Schalke five points out of a Europa League spot. Now winless in their last nine matches, Schalke’s next chance to regain form will be on Saturday when they will host relegation battling Werder Bremen.