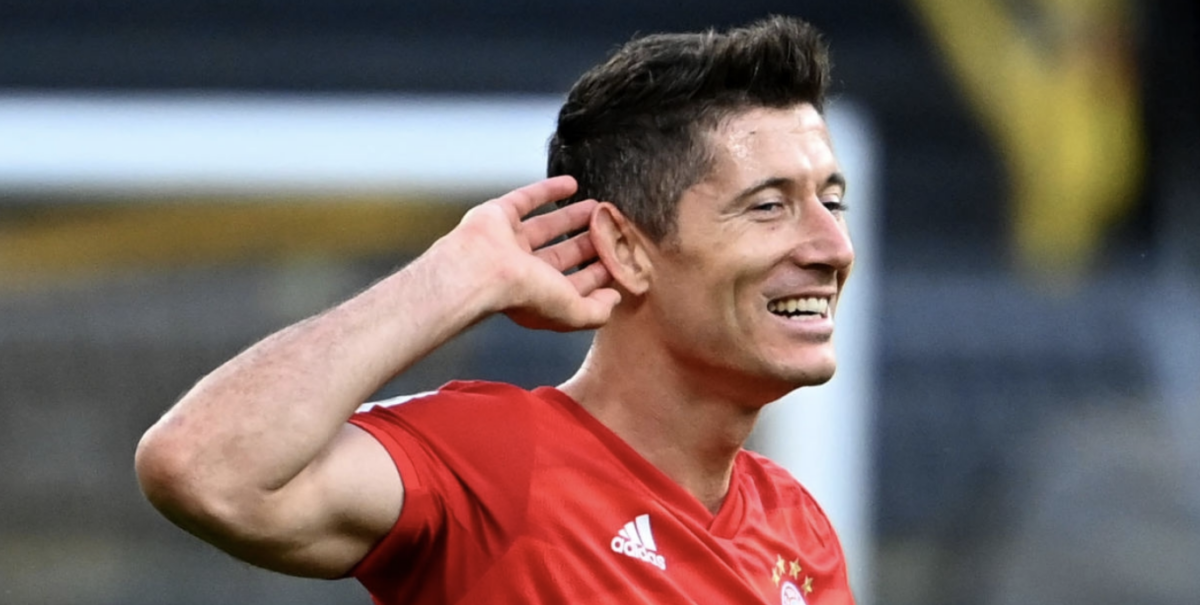 The German Bundesliga is in full swing. The English Premier League, La Liga, and Italy’s Serie A will soon be, too. MLS may even follow in the near future.

One question that remains for all returning leagues, however, is whether they intend to adopt a polarizing broadcast strategy that is in style right now.

Top-level soccer returned to Europe this month with the resumption of the Bundesliga campaign, but with it came a serious point of contention. Almost anyone who has watched the recent closed-door games in Germany has heard or been made aware of the artificial crowd noise that is being added to some of the broadcasts in order to help with the television production.

The most notable example was this past Tuesday’s Der Klassiker between Bayern Munich and Borussia Dortmund. Loud chants, claps, whistles, and boos could be heard throughout the 90 minutes despite there being no actual fans in the stadium. The players and teams could not hear the noise, either, as it was and is being remotely produced solely for the broadcasts.

The reason for the decision to introduce the artificial sound seems pretty straightforward. With supporters not permitted to attend games because of the COVID-19 pandemic, the prerecorded chants and noise bring back some semblance of normalcy and make for a more regular viewing experience to those watching from home.

Some viewers have not enjoyed the faux sound, though. Some would rather listen to the natural noise that has been opted for in some recent productions, with constant dialogue between players, thuds from the ball being kicked about, and instructions shouted by coaches clear to hear.

All returning leagues will have to weigh how they approach the productions to their closed-door matches, but SBI wants to know which method you prefer for the TV broadcasts. Do you like and value the added crowd noise? Would you rather only hear the game’s natural sounds?

Cast your vote in the latest SBI Question of the Day poll and let us know your thoughts on artificial crowd noise in the in the comments section below.