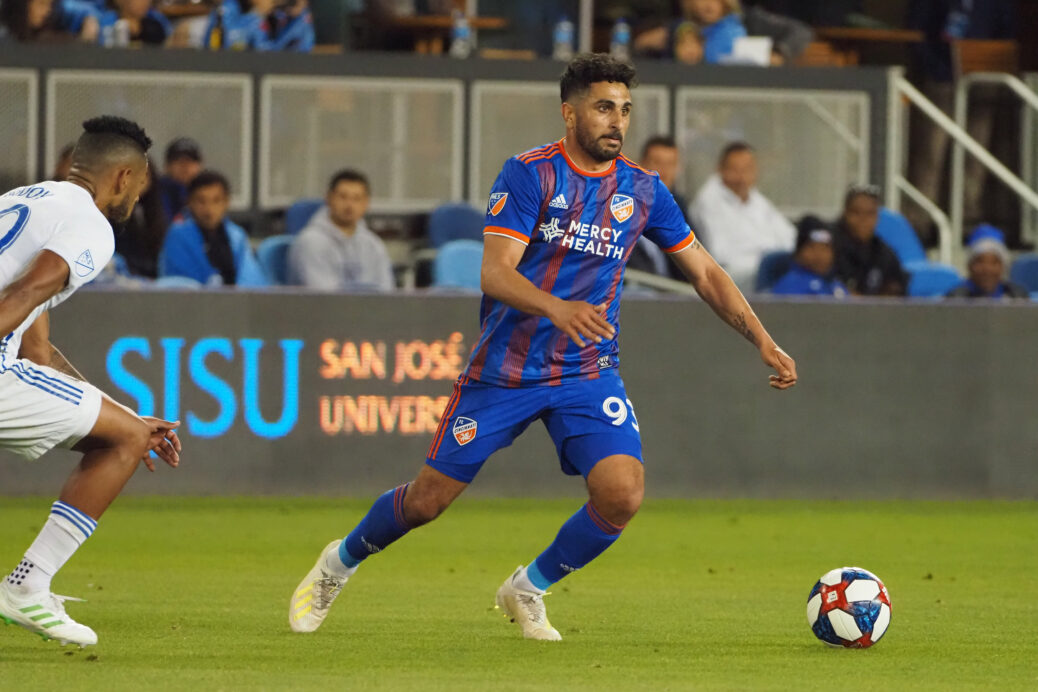 Kenny Saief’s time with Anderlecht reportedly could be coming to an end.

Saief has failed to earn much playing time with the Belgian Pro League side over the last year, heading out on a pair of loans to both FC Cincinnati and recently Lechia Gdansk. With his current deal at Anderlecht set to expire in June 2021, Voetbal 24 reported that the club has told Saief to seek a new club this summer.

The 24-year-old is one of seven players that are likely to be on the way out of Anderlecht, joining current player-coach and former Manchester City captain Vincent Company.

Saief joined Anderlecht in July 2018 on a permanent deal from fellow Belgian side Gent. However, his appearances dropped for the club eventually moving to FC Cincinnati in March 2019. In total, Saief has made 34 appearances for Anderlecht, scoring one goal and adding four assists.

The U.S. Men’s National Team playmaker scored one goal and added two assists in nine MLS appearances for FC Cincy, but eventually left his loan spell early. Since arriving back in Belgium, Saief struggled for playing time and eventually moved to Polish side Lechia Gdansk on loan in January.

He only made four appearances for the club, failing to score or register an assist in any match. Saief was once a promising option for the USMNT, making four appearances, but since hasn’t gotten a look from head coach Gregg Berhalter.

There is no likely destination for Saief, whose loan at Gdansk is set to expire in June. With over 200 professional appearances between stops in Belgium, Germany, Israel, and the United States, Saief could provide as an attacking option if he finds the right club.

Anderlecht finished eighth in the Pro League standings with 43 points prior to the season being postponed and ended shortly after.