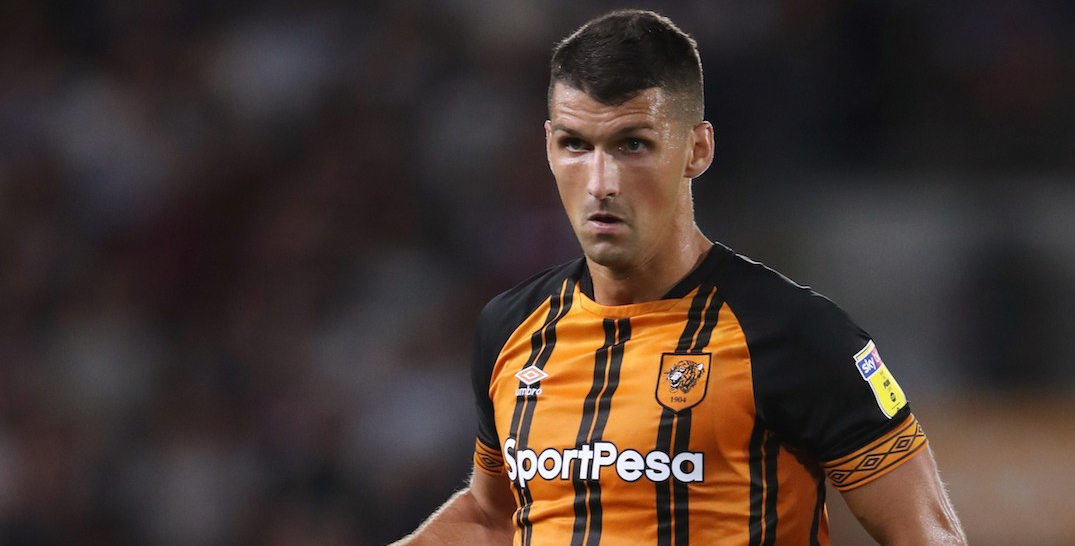 Eric Lichaj is set to become a free agent at the end of June.

Hull City announced Tuesday that Lichaj will not play in the Tigers final EFL Championship matches after both parties could not agree to a new contract. Lichaj is one of four players who will be leaving the club this month.

Lichaj suffered torn ligaments in his ankle back in early February and was expected to miss the remainder of the season.

He returned to training in March, but the Championship season was on hold for over three months due to COVID-19. The 31-year-old club captain made 29 appearances in England’s second tier this season, seeing time at both left and right back.

Grant McCann’s side are 21st in the 24-team league, earning only 41 points from 37 matches so far. The club lost its top two goalscorers in Jarrod Bowen (West Ham United) and Kamil Grosicki (West Bromwich Albion) in the January Transfer Window and was without the veteran Lichaj to lead a youthful Tigers backline.

It is undetermined where Lichaj will play next after playing all but one season of his 14-year career in England. The veteran has earned 16 caps with the U.S. Men’s National Team.

The Tigers return to league play this weekend against Charlton Athletic.