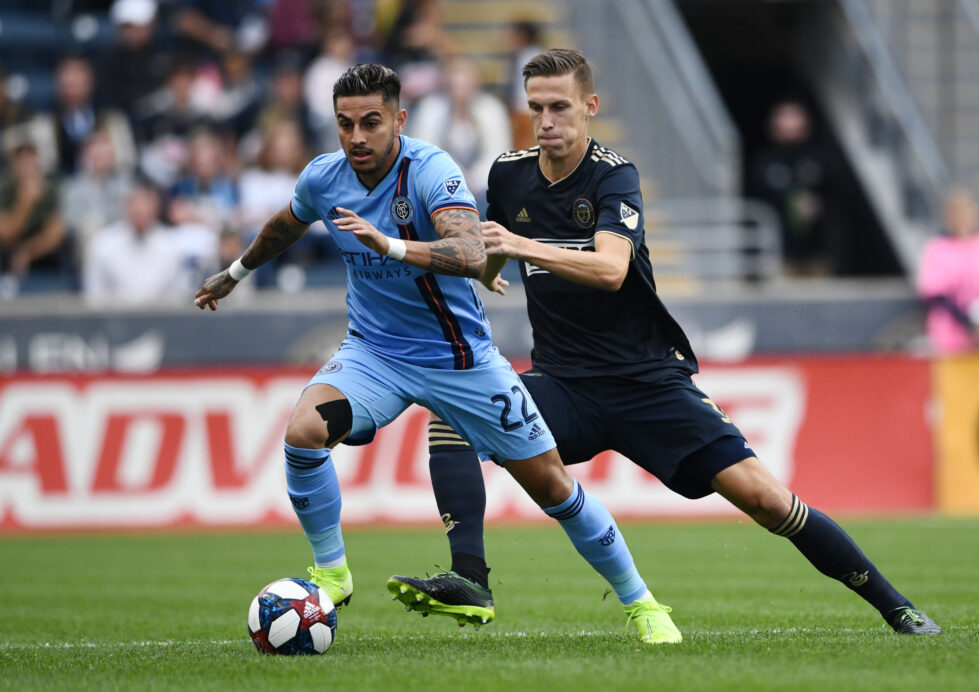 The unbalanced group in the upcoming MLS is Back Tournament just got a little more balanced.

MLS announced a rule change on Wednesday for the upcoming competition, giving Group A three automatic places in the Round of 16. Previously, only the top two finishers in the six-team group would automatically advance while the third-place side would have a shot at moving on only if it was one of the best four third-place finishers in the entire group.

The initial format gave each club in Group A lower chances to advance than all the teams in the remaining five groups, which are all comprised of only four clubs each.

The adjustment will come as good news for the six teams in Group A, which are Orlando City, Inter Miami, the Philadelphia Union, New York City FC, the Chicago Fire, and Nashville SC.

The competition is scheduled to begin July 8.

Here is the complete format for the Round of 16 of the MLS is Back Tournament: