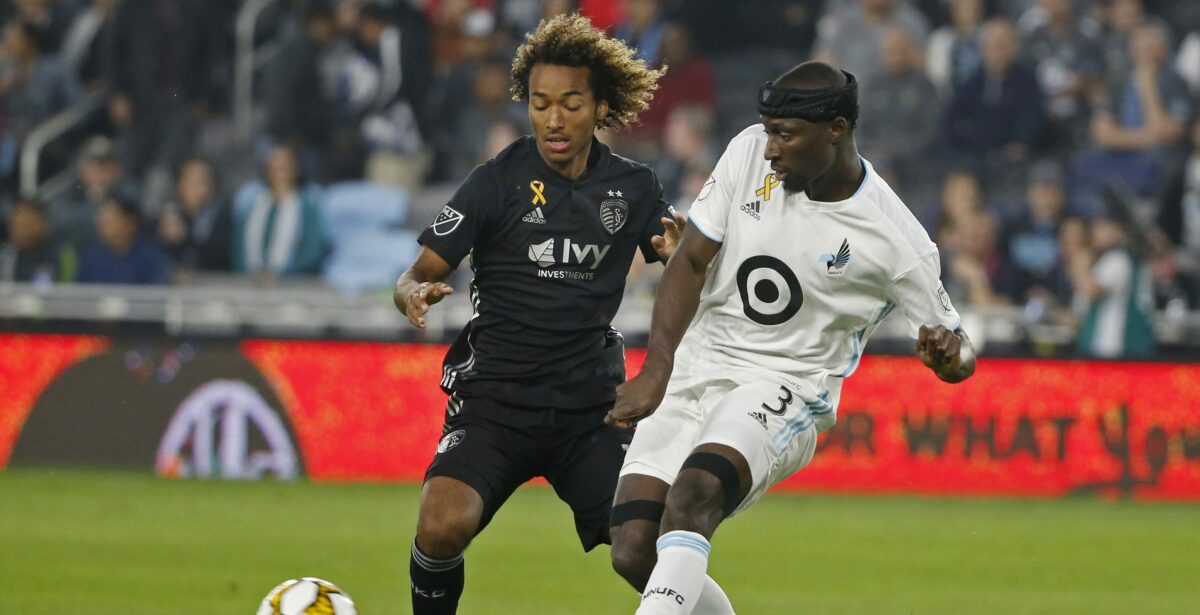 Group D of the upcoming MLS is Back Tournament offers an opportunity to watch a couple of Western Conference teams that got off to hot starts in their first two games of the regular season three months ago. The group doesn’t have any of the big names in MLS, but Sporting Kansas City and Minnesota United were two of the three MLS teams to come out victorious in each of their pre-shutdown regular season games.

Sporting KC head coach Peter Vermes isn’t focusing on the caliber of the draw. Instead he sees the tournament as a test of a team looking to win a competition regardless of who his team takes on.

“We expect each game to be very difficult” Vermes said during a socially distanced press conference at Children’s Mercy Park. “The competition is always very difficult in the West… they’re all going to be tough games.”

SKC started the season with blowout wins over the Vancouver Whitecaps and Houston Dynamo, while Minnesota United began with a pair of multi-goal road routs of the Portland Timbers and San Jose Earthquakes.

The MLS is Back Tournament will offer both teams an opportunity to show that their fast starts were a real barometer of their improved levels, particularly SKC, which endured a terrible 2019 season.

Sporting KC and Minnesota United have developed a small rivalry since the Loons joined MLS in 2017. SKC has had the upper hand throughout the first three years, winning five of the nine games between them with two draws. Minnesota’s second win came at the tail end of last season when Hassani Dotson scored in the 90th minute to clinch the Loons’ first ever playoff berth.

Vermes is not focussing on the high profile opponents, or even how the three match group stage will turn out. He is also thinking big picture. The group stage games will count towards a team’s regular season record, giving Vermes and his team a sense that they need to treat this tournament much like any other set of three regular season games.

RSL rounds out Group D with its long standing rivalry in the Rocky Mountain Cup with the Colorado Rapids to add some derby flavor to the group.

“It’s a tough group.  We have rivalries with Colorado and with Sporting and then Minnesota is a very good group,” RSL head coach Freddy Juarez said. “So there’s a lot of respect there.”

Top seeded RSL has not lost to the Rapids or SKC over the last two seasons, but have struggled against the Loons, having only beaten them once in six tries. Recent success against two of the three sides in the group may give them a sense of optimism heading in, but it’s hard to call them, or anyone else, a favorite in this tightly-contested and intriguing group.

The MLS is Back Tournament kicks off on July 8. Broadcast details and a specific match schedule will be released in the near future.