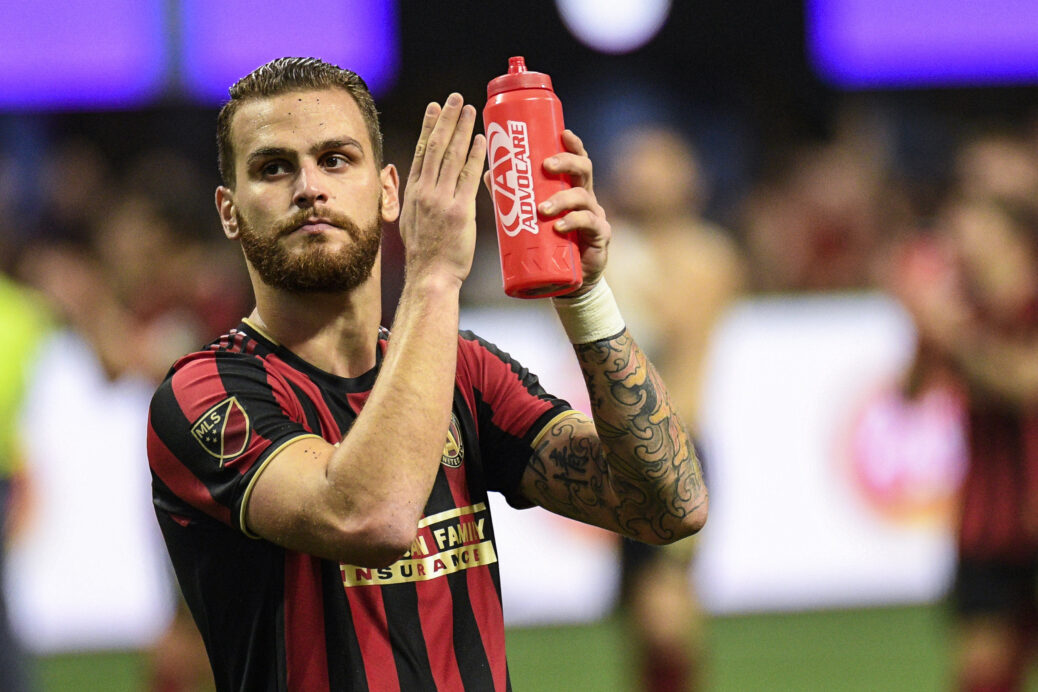 Inter Miami sporting director Paul McDonough said last week that the team was planning to bring in some reinforcements.

One of them is apparently coming with MLS experience.

Inter Miami is close to signing former Atlanta United centerback Leandro Gonzalez Pirez, according to a report from the Athletic. The MLS expansion franchise is set to acquire Gonzalez Pirez via a full transfer from Liga MX side Club Tijuana — which he joined in January — and will use the top spot in the MLS Allocation Order to do so.

Gonzalez Pirez is currently listed on the MLS Allocation Order list due to the fact that his former team, Atlanta United, secured a transfer when he moved to Club Tijuana. Inter Miami currently holds the No. 1 position in the allocation ranking as a result of Los Angeles FC signing Andy Najar earlier this week.

Inter Miami’s proposed move for the Argentine defender will reportedly be made official prior to the start of the MLS is Back Tournament in July. The league is soon set to open the transfer window, allowing teams to sign players to their rosters.

McDonough — who signed Gonzalez Pirez in Atlanta — stated last week that he wanted to sign three “significant” players to the roster. The Inter Miami executive made no mention of a defender, saying instead that he wanted an attacker, a wide player, and a central midfielder.

How Gonzalez Pirez’s reported arrival affects those plans is unclear, but Inter Miami looks set to bolster its defense ahead of the resumption of play in MLS.

The league is set to return to action next month with the MLS is Back Tournament. Inter Miami will play in the competition opener on July 8, facing off against inner-state foe Orlando City.