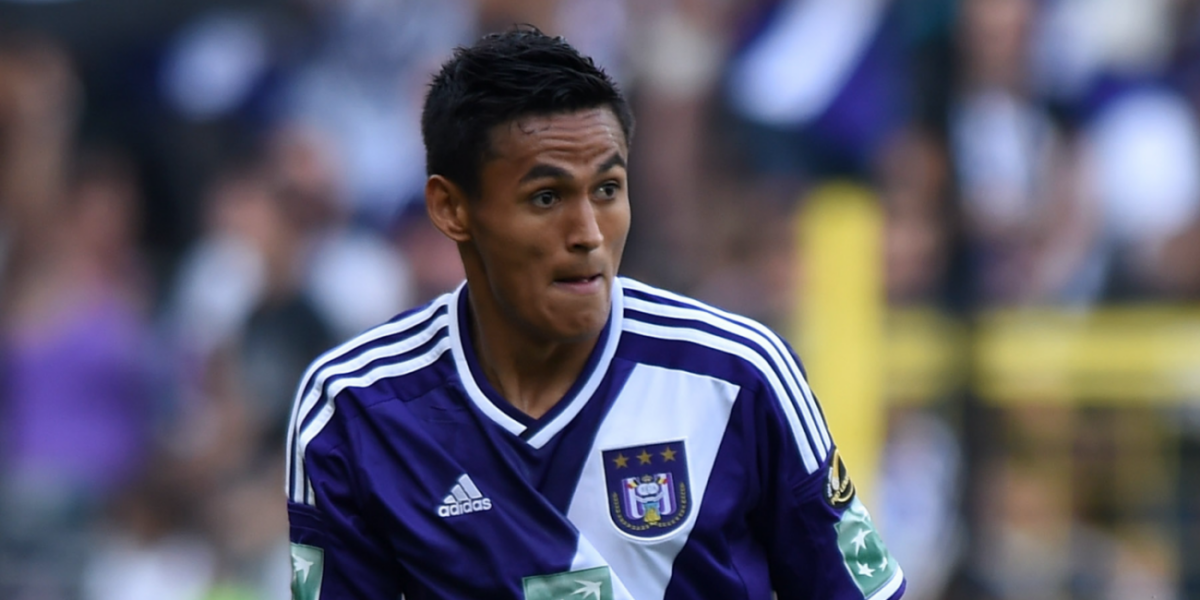 Los Angeles FC has made a major addition to what was already considered the strongest squad in Major League Soccer, acquiring Honduran standout Andy Najar after a months-long courtship of the injury-prone winger/fullback.

Though the deal has been agreed to, and LAFC has triggered use of its allocation order spot, the move won’t be completed until Najar passes a physical, which he has yet to take.

Outlets in Belgium and Honduras were among the first to report the completion of a move that started coming together in the early spring, after Najar spent time in Los Angeles rehabilitating from his most recent injury, a torn ACL suffered while on international duty with Honduras prior to the 2019 Gold Cup. LAFC general manager John Thorrington and Najar were teammates on D.C. United in 2013, a relationship that helped provide Najar with a chance to rehab and show LAFC his current physical condition.

In Najar, LAFC adds another dangerous wing option, though the veteran’s impact will hinge on his ability to stay healthy after having his once-promising career in Europe derailed by multiple knee injuries.

Originally a right winger, Najar also has experience playing as a right back, and could slot into the starting right back role for LAFC, with current top right back Tristan Blackmon capable of sliding into central defense to occupy the gap left by the departure of Walker Zimmerman, who was traded away in the offseason.

Najar’s career began in MLS with D.C. United, where he won MLS Rookie of the Year honors in 2010. He left MLS to join Anderlecht in reported $3 million transfer in January 2013.

Najar’s move to Europe started well, as he helped Anderlecht win the Belgian league in his first full season. He followed that up by playing for Honduras in the 2014 World Cup, but soon injuries would begin taking their toll, and have cost Najar significant playing time over the course of the past four years.

LAFC will provide Najar an opportunity to try and salvage his career, which potentially giving LAFC a dynamic right back to plug into what is already the strongest squad in MLS.