A closer look at what Gonzalez Pirez brings to Inter Miami 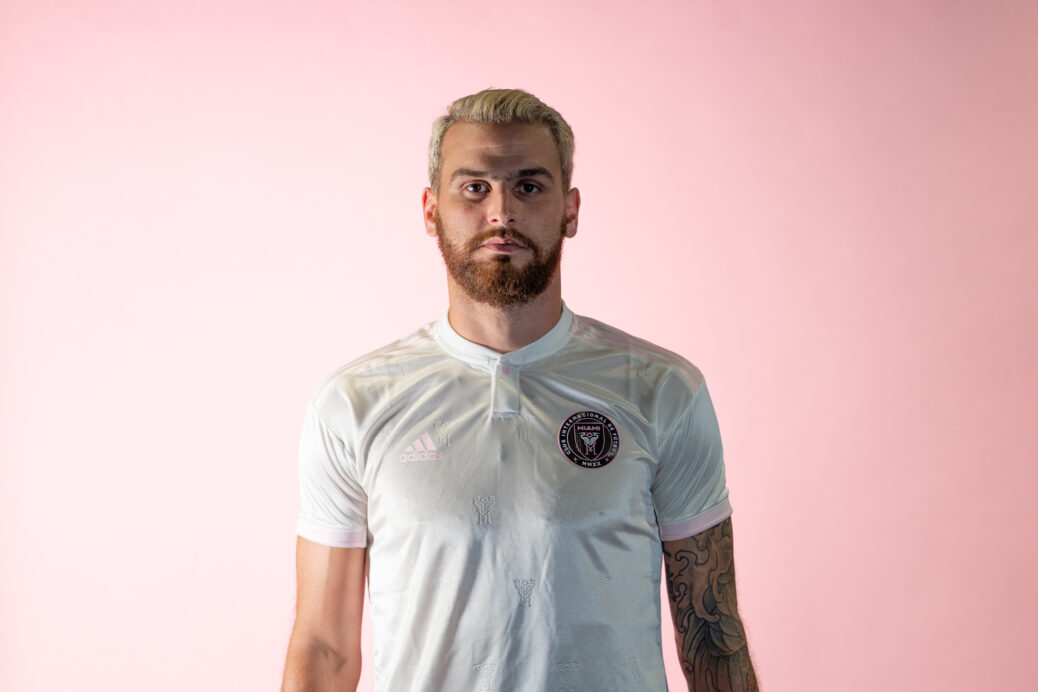 A reinforcement has arrived for Inter Miami, but not at the position you might have expected.

Inter Miami announced the signing of centerback Leandro Gonzalez Pirez via the use of the top spot in the allocation order. The move for the Argentine defender required Inter Miami to pay a transfer fee to Liga MX side Club Tijuana, which Gonzalez Pirez had left MLS to join a mere five months ago.

While the move for Gonzalez Pirez bolsters Inter Miami’s back line ahead of the start of the MLS is Back Tournament, one question that stands out is why would the expansion franchise use one of its final roster spots on a central defender given that it has Roman Torres, Nicolas Figal, and Andres Reyes on the books?

Here is a closer look at the signing, and why Inter Miami made the move:

Inter Miami wants to build out of the back, and Roman Torres is simply not suited for that style of play. That was made evident back in March during the Week 2 loss to D.C. United.

For those that may need a refresher, Inter Miami took a 1-0 lead early but unraveled after Torres was sent off nine minutes into the second half. Torres’ undoing on the play that led to his ejection was the direct result of his poor passing, a low ball played forward under little pressure going right to Julian Gressel and coming back the other way.

You could chalk that up to one play or just bad luck, but the 34-year-old Panamanian has been known more throughout his career for his physicality and strength than he has for having good feet and an ability to play a range of passes. He is more bull than fox, capable of bettering attackers with his strength and size when defending the ball but lacking the necessary technical skills to play cool, calmly, and confidently with it. 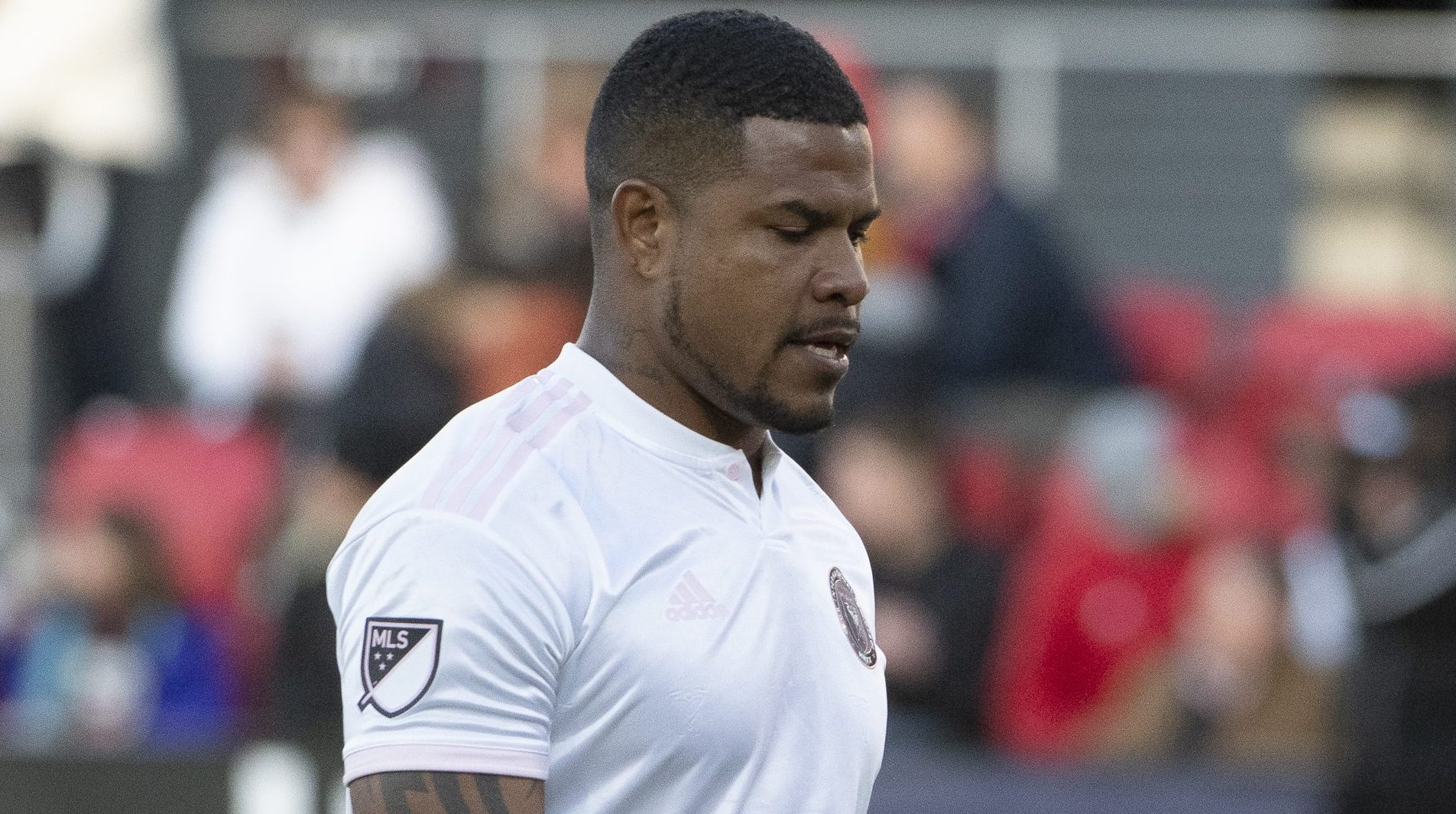 Soft feet and a level of comfort with the ball are exactly what Inter Miami needs, however, if it is going to build out from the back. Gonzalez Pirez is a definite upgrade over Torres in that regard, and the Argentine also provides some of that muscle, size, and intimidation factor that Torres brings to the centerback position. Gonzalez Pirez is also younger and at least a step faster than the slowing Torres.

It always seemed a bit ambitious to try and use Torres in Inter Miami’s preferred style. Maybe Inter Miami simply saw starting him as a stopgap solution for Season 1 of this new project, but perhaps the early returns, punctuated by that poor display against D.C. United, opened eyes as to how badly an upgrade was needed sooner rather than later.

Planning for the future

Long-term planning may have also led to the signing of Gonzalez Pirez.

Fellow centerback Nicolas Figal is highly regarded not only by Inter Miami, but in Argentine circles as well. There is a reason he was called up to his national team last year, after all.

Figal’s combination of skill and potential (he’s 26-years old) makes him a candidate to potentially make a move to Europe in the not too distant future. If the expectation from within Inter Miami is that Figal could leave at some point, then it only makes sense to have another centerback that you can build around for seasons to come.

The former Atlanta United defender may only be two years older than Figal, but that age combined with the multi-year deal that was likely just inked surely rules out a future European move for Gonzalez Pirez. After all, who from across the pond is going to want to pay a transfer fee for a defender nearing the wrong side of 30? Finding one locally at that age is cheaper. 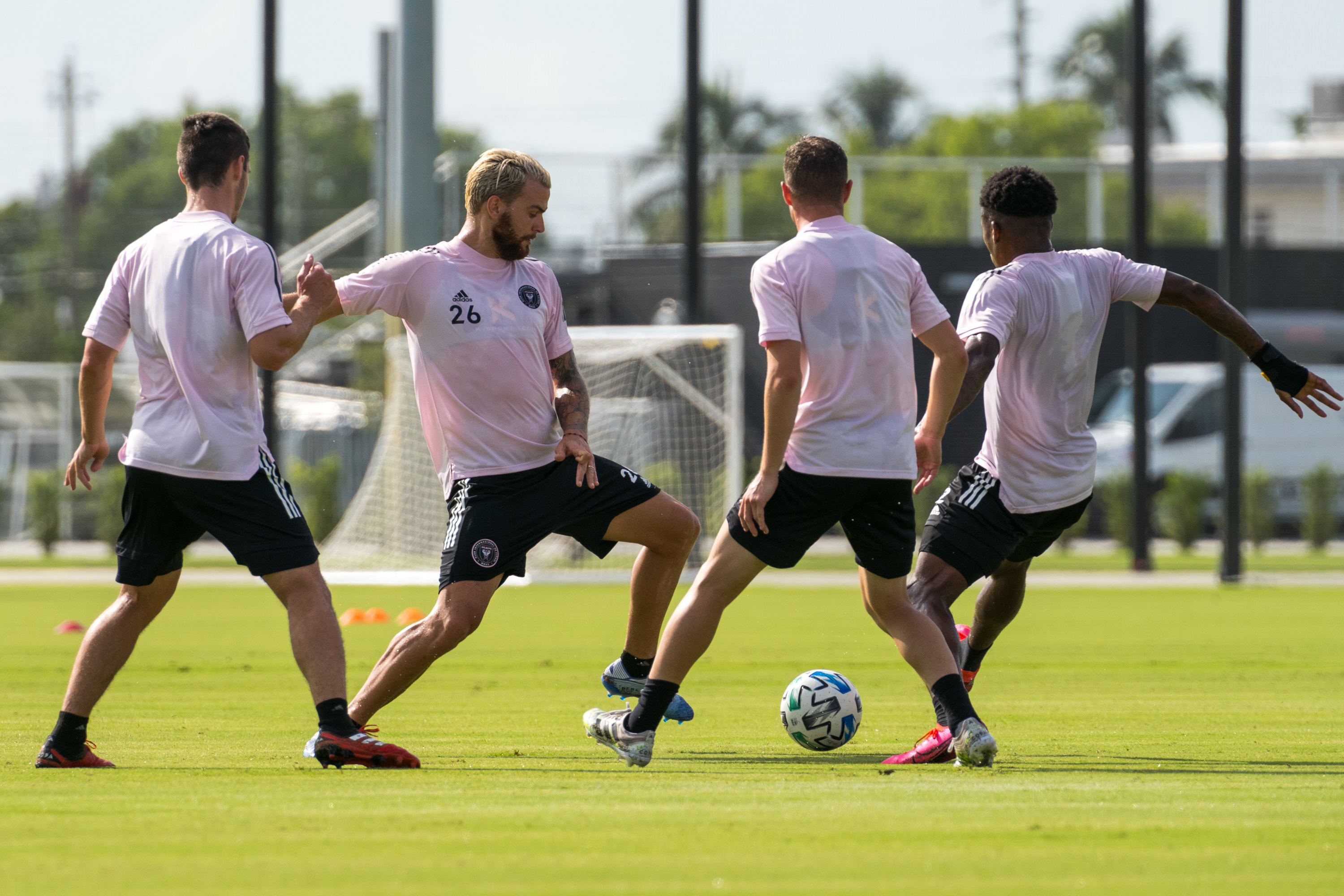 Gonzalez Pirez may not have a future on the old continent, but he is still young enough to build a back line around in MLS for many years. Five seasons at a good level certainly is not out of the question, and that can help make the possible eventual departure of another talented centerback like Figal less significant.

The other reasons why Inter Miami may have made this move are more straightforward.

Gonzalez Pirez not only has MLS experience and championship know-how after claiming an MLS Cup and U.S. Open Cup with Atlanta United, but he also worked with Inter Miami sporting director Paul McDonough there. That familiarity is not an insignificant piece in all of this.

What’s more, Gonzalez Pirez’s quality is undeniable. Yes, he might be prone to the occasional needless yellow card and can be a bit too temperamental or rough at times, but Gonzalez Pirez was one of the best centerbacks in Major League Soccer during his three seasons in Atlanta.

He is only a few months removed from his time in the league, and seems a safe bet to rediscover that form in South Florida for many years to come.