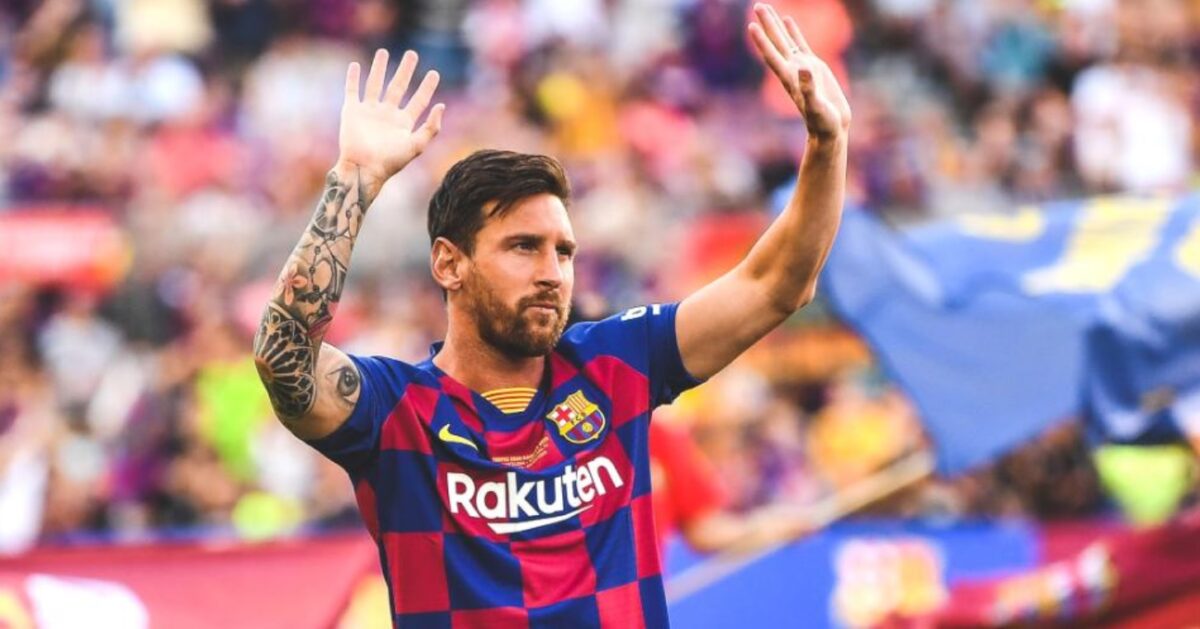 Two major European titles are still up for grabs as we head into July with Spain and Italy taking center stage.

Barcelona and Real Madrid continue their fight for glory against tricky opponents in the top half of the table. Lazio, meanwhile, will need everything they can to keep pace with a streaking Juventus atop Serie A.

Elsewhere, Germany hands out a trophy and an unexpected Champions League contender in England takes on a fallen giant.

Here are the top five matches of the weekend to watch in European soccer:

Lionel Messi’s contract situation is the latest news that has Barcelona in a lot of turmoil off the pitch right now and will need to put that distraction aside if they hope to keep pace with Real Madrid at the top of the table. Villarreal will be equally motivated as the Yellow Submarine is only three points back of Sevilla for fourth place and a trip to the Champions League group stage for the first time since 2011-12.

Real Madrid are cruising towards another La Liga title and they face their most difficult game for the remainder of the season this weekend against Athletic Bilbao. Real Madrid seems pretty unstoppable, but Bilbao will be a difficult test. The Basque side have only lost once since the restart and are currently in eighth place in La Liga. They won’t have a stadium full of rowdy fans, but even an empty home field could be enough to earn a result against mighty Real Madrid.

The Italian title race is heating up as their season winds down and with red hot Juventus taking on a quite beatable Torino at home earlier on Saturday, Lazio will need a strong performance against an AC Milan side that will look amazing one week and then miserable the next. Lazio will need a big performance to come out in front in this one as they look to keep pace with the perennial Italian champions.

Germany hands out its final trophy of the season on Saturday afternoon as Bayern Munich look to sweep the domestic silverware for the second year in a row. Bayer Leverkusen stand in their way as they look to win their first trophy since the 1992-93 DfB Pokal. Bayern are the clear favorites, but that was also the case two years ago when Eintracht Frankfurt upset them in the Final, so anything can happen.

Arsenal seems to be rounding themselves into form, but it might be too little, too late in the hunt for the top four. Wolves, on the other hand, are in the thick of the Champions League race and hope to take advantage of recent slips by Chelsea and Tottenham in order to slide into Europe next year.