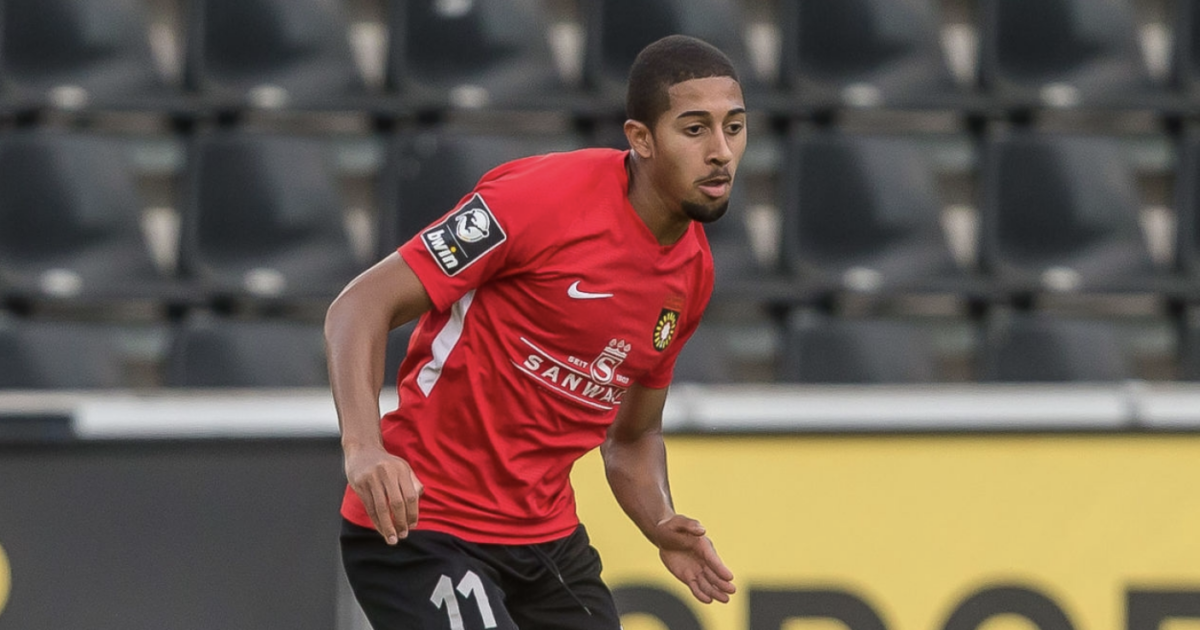 McKinze Gaines is making the move to the German 2. Bundesliga.

Hannover recently confirmed the signing of the 22-year-old Gaines from German third tier side SG Sonnenhof Grobaspach. The winger will start with Hannover’s U-23 team in training prior to the first team beginning preseason camp.

“We are happy that we were able to win a player from the third division for us,” Hannover academy director Michael Tarnat said. “With the higher-class experience we hope that McKinze will support and challenge the younger ones.”

Gaines, a former U.S. Men’s Youth National Team player, made 24 appearances for Sonnenhof last season in the 3. Liga. He scored three goals and registered one assist for the club, but was unable to help them avoid relegation.

Gaines moved to Germany in 2016 after signing for Wolfsburg’s Under-19 team. He never truly found his footing with the Bundesliga club, eventually playing for Darmstadt and FSV Zwickau before moving to Sonnenhof in July 2019.

Hannover finished sixth in the 2. Bundesliga last season, missing out on the promotion playoff place by seven points. Fellow American forward Sebastian Soto was under contract by Hannover, but was not retained by the club this summer after his contract expired.