Inter Miami, Fire check into MLS hotel ahead of tournament 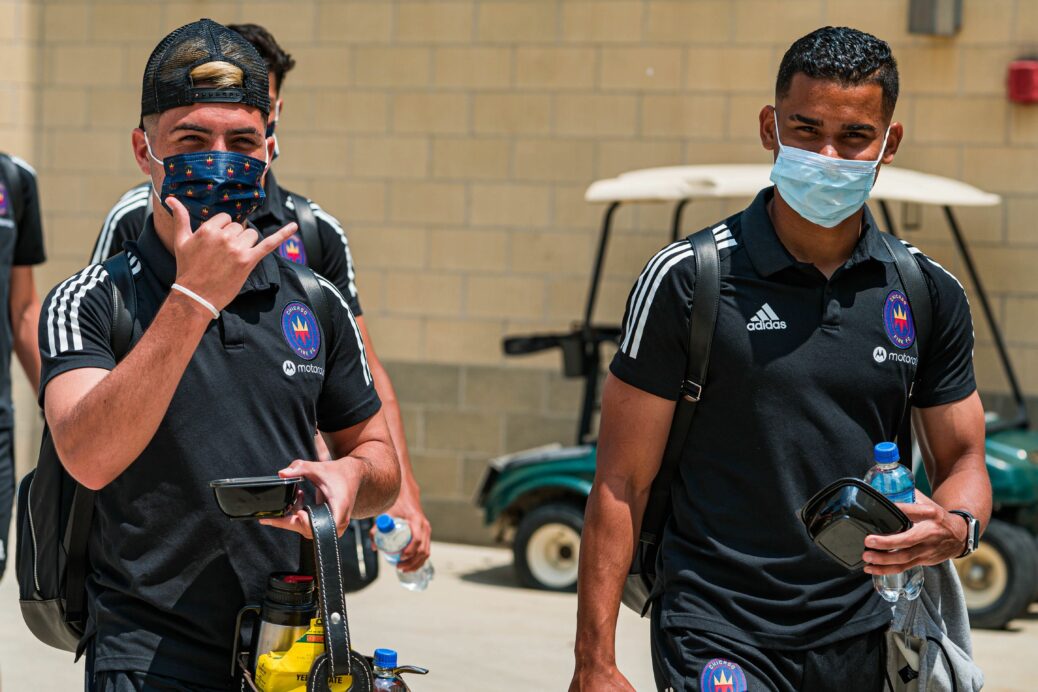 The MLS bubble is starting to get busier and more crowded.

Two more Group A teams arrived to Orlando, Florida, on Wednesday ahead of the start of the MLS is Back Tournament. The Chicago Fire and Inter Miami both entered the Walt Disney World Swan and Dolphin resort during the day, upping the amount of Group A teams inside the MLS bubble to three.

The Fire traveled via a chartered flight on Wednesday, while Inter Miami took a bus ride up following a festive farewell from its fans at the expansion side’s stadium and training facility complex in Fort Lauderdale, Florida.

Now that’s one way to start this business trip. Thanks for the love, #LaFamiliaIMCF!

Nashville SC, which was set to arrive to Central Florida on Wednesday to oblige with MLS protocol, reportedly postponed its flight and arrival after having one player test positive for COVID-19.

The total figure of teams across the entire league currently checked into the MLS base hotel is 8.

Inter Miami opens the MLS is Back Tournament with a showdown against Orlando City in the first edition of the Sunshine Clasico on July 8. The Fire also play their first game that day, taking on Nashville SC.