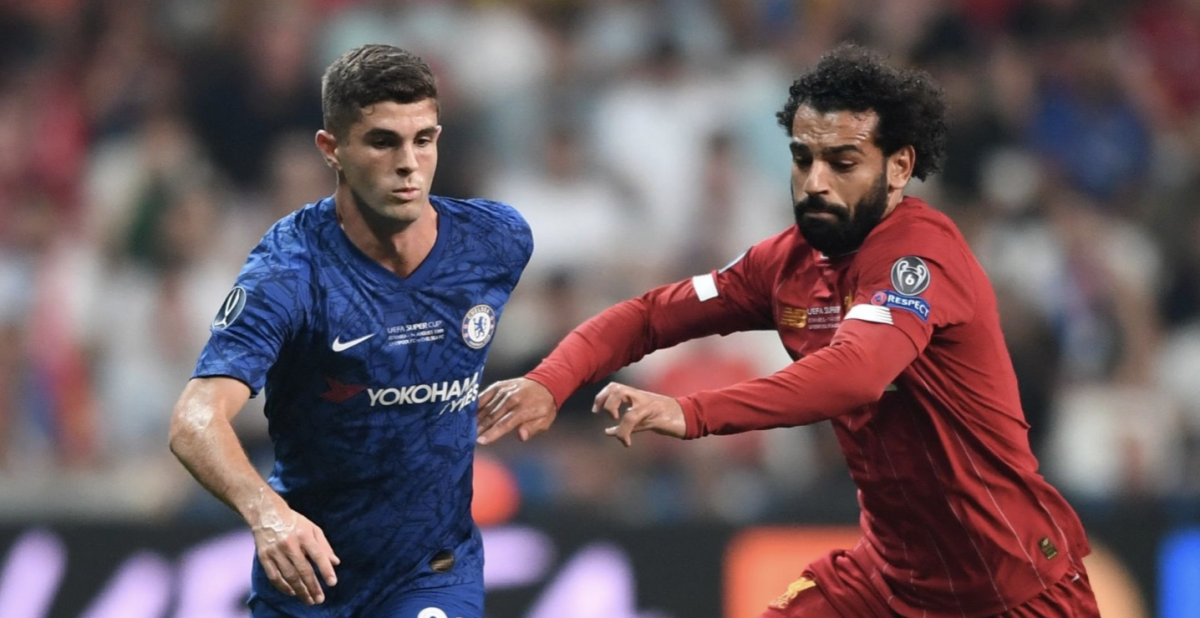 After clinching an FA Cup final berth with its 3-0 win over Manchester United on Saturday, Chelsea heads into one of the toughest matches of the season with with momentum. The Blues have much to play for with their Champions League status for next season on the line.

Liverpool, on the other hand, has nothing left to play for with the 2020 season trophy in hand, and might be experiencing an early championship hangover as its last two matches have resulted in a 1-1 draw with Burnley and a 2-1 loss to Arsenal.

After hanging around in the Serie A title race for most of the season, Lazio’s two game losing streak effectively handed Juventus the trophy, but there is still time to make things interesting if the Old Lady hits a skid of its own. The two square off on Monday at Allianz Stadium.

In Mexico, the Liga MX campaign kicks off on Thursday with Atlético San Luis vs Juárez.

If you haven’t yet, be sure to sign up for your free trial of fuboTV and ESPN+ for all your soccer streaming needs.