QOTD: Who would be your Ballon d’Or winner? 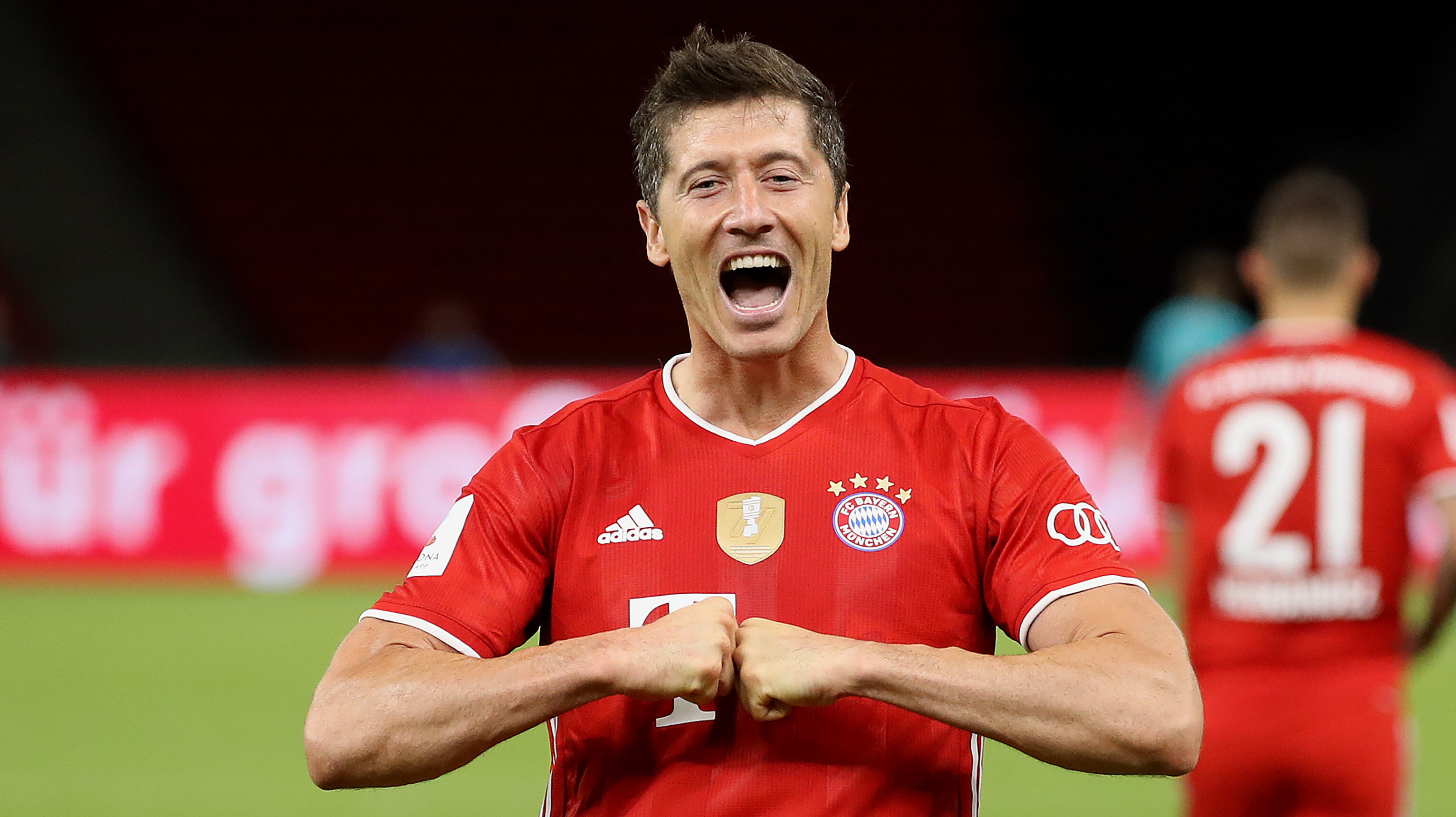 The 2020 Ballon d’Or will not be awarded this year due to the COVID-19 pandemic forcing halts in several league seasons.

France Football has awarded the individual honor every year since 1956, but announced the decision Monday to not award for the 2019-20′ campaign. Barcelona’s Lionel Messi won the Men’s award last season while USWNT star Megan Rapinoe earned the Women’s honor.

“We did not want to put an indelible asterisk on the prize list like ‘trophy won in exceptional circumstances due to the Covid-19 health crisis’,” France Football said. “Protecting the credibility and legitimacy of such an award also means ensuring its flawlessness over time.”

With no winner officially being named this season, SBI wants to know who you feel is deserving the award. Bayern Munich striker Robert Lewandowski leads the way for the European Golden Boot this season with 45 goals while Ciro Immobile, Cristiano Ronaldo, Timo Werner, and Lionel Messi rounds out the current top five goalscorers in Europe.

PSG’s Kylian Mbappe totaled 30 goals in all competitions for Paris Saint-Germain, despite a shortened season due to COVID-19’s impact.

In the assist category, Bayern’s Thomas Muller (21), Messi (21), Manchester City’s Kevin De Bruyne (18), and Atalanta’s Alejandro Gomez (16) lead the way after strong seasons. Liverpool’s Virgil Van Dijk is the headlining defender in Europe this season after leading the Reds to a first EPL title since 1990.

What do you think is deserving of this year’s Ballon d’Or? Are there underrated players worthy of a nomination?