Tim Ream and Fulham’s bid for automatic promotion back to the English Premier League came to a halt on Wednesday night.

Ream started and played 90 minutes at the DW Stadium while U.S. Men’s National Team teammate Antonee Robinson played 90 across from him for the Latics.

The draw set Fulham up with a two-legged playoff against Cardiff City while third place Brentford also meets Swansea City. The winners of those playoff ties will meet at Wembley Stadium in the EFL Championship Playoff Final, with the winner heading to the Premier League for the 2020-21′ season.

Cameron Carter-Vickers will be on his way back to parent club Tottenham in the coming days, but the American centerback helped Luton Town fight off relegation to League One.

Carter-Vickers retained his starting role in Nathan Jones’ starting lineup, helping the Hatters to a 3-2 win over Blackburn Rovers. A pair of Blackburn own goals alongside a 60th minute penalty kick from James Collins saw Luton leapfrog Charlton Athletic out of the bottom three.

The 22-year-old defender made 15 appearances for Luton Town after arriving on-loan in January. It is undetermined whether or not Carter-Vickers will remain in Jose Mourinho’s squad for next season, heading into the final year on his contract.

Carter-Vickers has yet to make his senior competitive debut for Spurs.

Wigan Athletic’s draw with Fulham paired with other results will see them relegated to League One pending appeal with the EFL.

The club was docked 12 points by the Football League for entering administration earlier this summer. Should Wigan have won against Fulham, they would’ve been safe above the drop zone, but a 1-1 draw was not enough.

Wigan Athletic will appeal the decision, but should their appeal fail they will fall into England’s third-tier. Antonee Robinson has been a key player for Paul Cook’s side this season, his first full under contract at Wigan since joining on a permanent deal from Everton.

The 22-year-old left back made 38 league appearances this season, scoring one goal and adding one assist. He was named to the EFL Championship Team of the Week several times this season, which has reportedly continued interest from West Ham United for his services.

Cameron, Miazga both play in final matches of season

Geoff Cameron and Matt Miazga both started and played in their clubs respective final matches of the season.

Cameron started for QPR in their 2-2 draw at West Bromwich Albion while Matt Miazga played 90 minutes in Reading’s 4-1 home defeat to Swansea City. 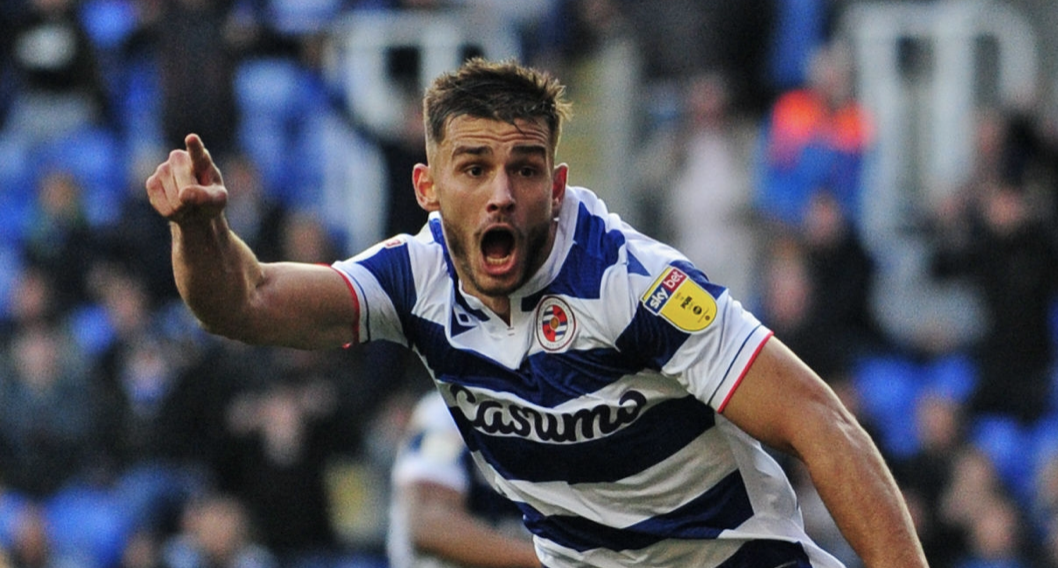 Miazga made his first appearance for the Royals since June 27th after serving a three-match suspension and being on the bench after. The 25-year-old Chelsea loanee made 20 league appearances this season, scoring two goals.

Cameron continued at QPR, remaining a key veteran in Mark Warburton’s squad. The 35-year-old midfielder played in 36 league matches this season, appearing as a centerback, left back, and defensive midfielder.

He signed a one-year contract extension with the club back in June.

Duane Holmes will enter the summer on the injured list for Derby County.

Holmes failed to play in Derby’s final four matches after dealing with a hamstring injury. He suffered the injury in a 2-0 loss to West Bromwich Albion on July 8th and wasn’t risked in Wednesday’s 3-1 win over Birmingham City.

The U.S. Men’s National Team midfielder will be one to watch next season with the Rams aiming to improve on their 10th place finish this season.