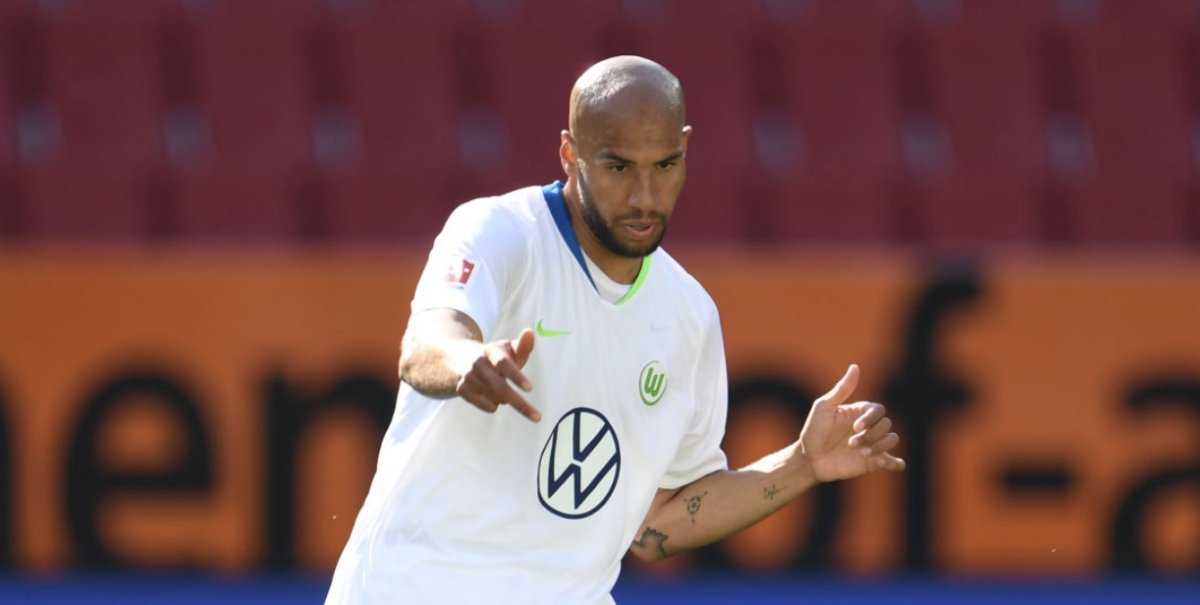 John Brooks has become a regular for German Bundesliga side Wolfsburg, but it reportedly hasn’t stopped the club from considering other defensive options.

Wolfsburg will look to add to its backline this summer while also listening to offers for Brooks, Kicker reported Monday. Brooks made 25 league appearances for Wolfsburg this past season, helping the side clinch a Europa League spot by finishing in seventh place.

The 27-year-old joined the club in June 2017 from Hertha Berlin, but only made nine appearances in his first season due to injury. Brooks’ role increased in 2018-19′, scoring three goals and adding two assists in 29 league appearances.

He registered one assist in league play this season, while also appearing in the Europa League group stage. Brooks and Wolfsburg will conclude the Europa League in Germany later this summer, currently down 2-1 to Ukrainian side Shakhtar Donetsk in Round of 16 play.

Brooks’ current contract with Wolfsburg is set to run until June 2022, making it tough for the club to find a suitor. Robin Knoche, Marcel Tisserand, and Marin Pongracic are also in the mix in Wolfsburg’s centerback corps, giving Brooks plenty of competition.

The 27-year-old veteran has also earned 38 caps for the U.S. Men’s National Team, but injuries have hampered his time since Gregg Berhalter took over in Jan. 2019. A move from Wolfsburg could both help or hurt Brooks’ international career with plenty of young and impressive young talents in the USMNT Player Pool.

Wolfsburg is set to return to Europa League play on Aug. 5th, seeking a berth in the quarterfinals.