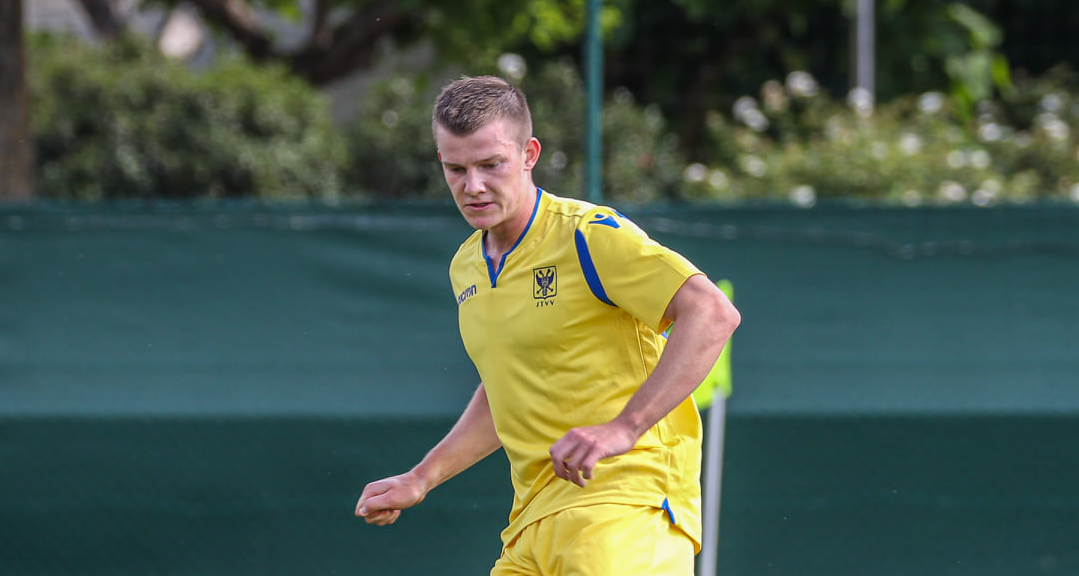 The Belgian Pro League kicks off this weekend with Chris Durkin looking to continue establishing himself after completing his permanent move away from D.C. United.

Durkin and Sint-Truiden face a tough test on Sunday with a home date against Gent. The former D.C. United man was loaned to Belgium last season, making 13 league appearances for the club before making his move permanent. The 20-year-old midfielder brings an exciting vibe to the club, who finished 12th in the 16-team league last season before the COVID-19 pandemic halted play. Eligible for the U.S. Under-23 Men’s National Team, Durkin will look to play his way into Jason Kreis’ plans with a strong domestic season abroad.

Elsewhere, Malik Tillman and Konrad de la Fuente will look to make their first-team debuts in the UEFA Champions League after they were both added to their teams’ UCL rosters. Andrija Novakovich and Frosinone continue their quest for promotion to Serie A while Ian Harkes and Dillon Powers and Dundee United take on Motherwell in Scottish Premiership action. Romain Gall continues his loan with Norwegian side Stabaek.