The collection of soccer jerseys Mark Lisi was able to collect during his six-year professional career in Major League Soccer is an impressive one, featuring shirts worn by former teammates such as Tim Howard and Michael Bradley, to international stars like Claudio Pizarro.

One jersey that wasn’t part of Lisi’s collection was a Mark Lisi U.S. Men’s National Team jersey. He didn’t have one because he never had the chance to play in a USMNT match, but what Lisi didn’t know was that a national team jersey was made for him while he took part in a national team camp in 2001.

That jersey found its way into the basement at U.S. Soccer headquarters, where it sat for 18 years and might have languished forever if not for a special project sparked by the push to help frontline workers battling the COVID-19 pandemic.

Working with Chicago-area native and soccer fan Melizabeth Santos, U.S. Soccer provided Santos with a collection of old national team jerseys that had been found in the basement at U.S. Soccer headquarters, and produced a large quantity of protective masks, both of the N-95 and full face mask variety, to be used by frontline workers.

The USMNT jersey made for Lisi in 2001 was part of that collection, a jersey that Lisi had no idea existed until he received a special package from U.S. Soccer in early August with three masks made from the national team jersey that bore his name (the jersey was the same as the uniforms pictured below). 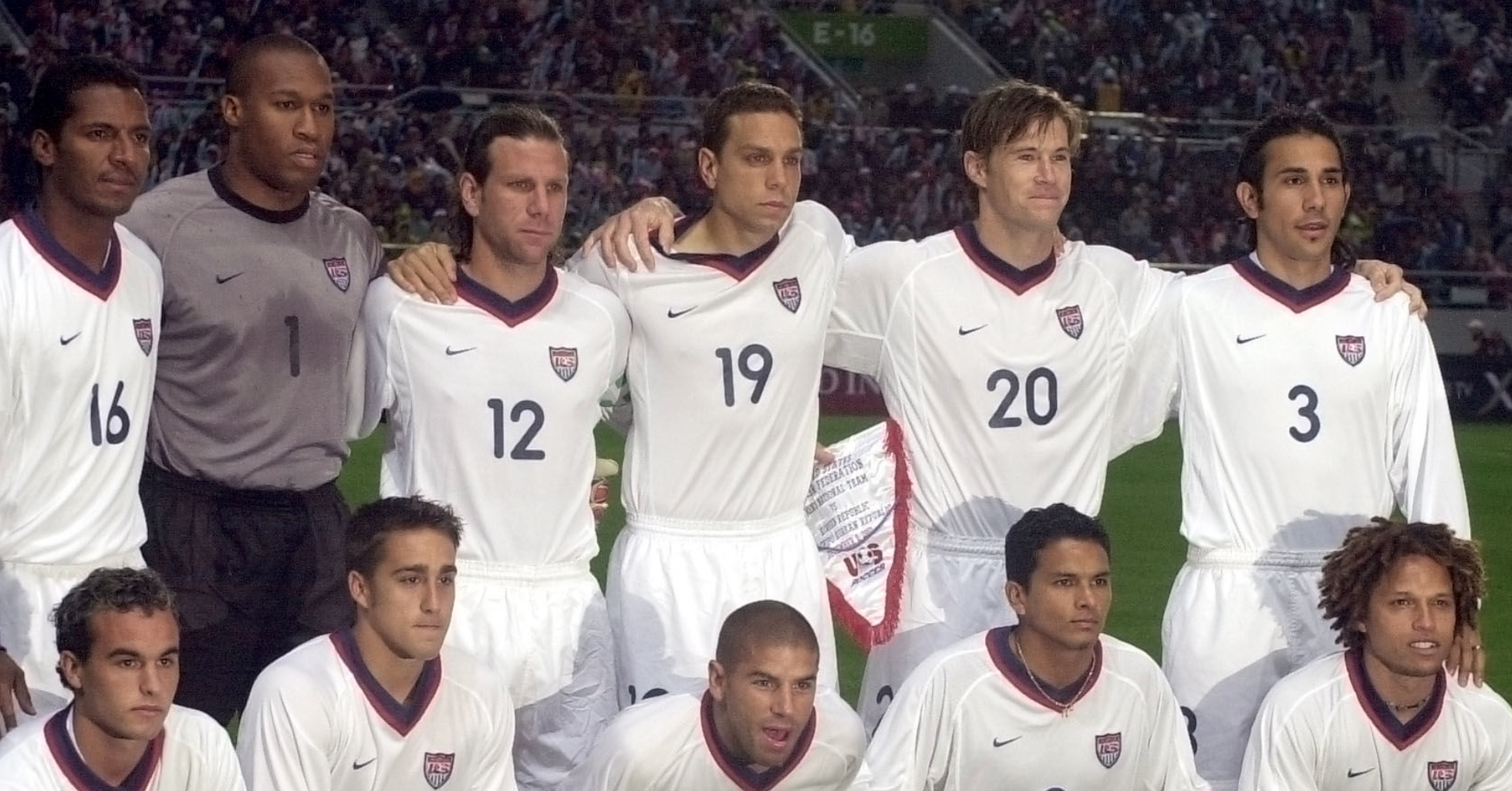 Lisi was part of a 27-player USMNT camp in November of 2001, a group of MLS-based players called up by then U.S. coach Bruce Arena for a December friendly in South Korea. The group in that camp included several young players who went on to become USMNT legends, including Landon Donovan, DaMarcus Beasley, Tim Howard and Carlos Bocanegra, as well as many players who have since gone on to become prominent coaches, including Jesse Marsch, Chris Armas and Josh Wolff.

“Pretty special times. When you think back to those years it’s something that you’re obviously grateful and appreciative to be a part of that, to represent your country,” Lisi said. “Obviously the cap never happened, but I’m sure there’s hundreds and thousands of kids out there, and players that would love to have at least that opportunity to take part in national team camp with the best of the best.”

Lisi did not make the final roster for the South Korea friendly, with Arena bringing along Marsch and Diego Gutierrez as defensive midfield options behind Armas, but a jersey was made for Lisi for the match. That jersey would eventually find its way to U.S. Soccer headquarters in Chicago, where it sat for 18 years before a fateful series of events would lead to parts of the jersey finding their way to Lisi almost 19 years after it was made. 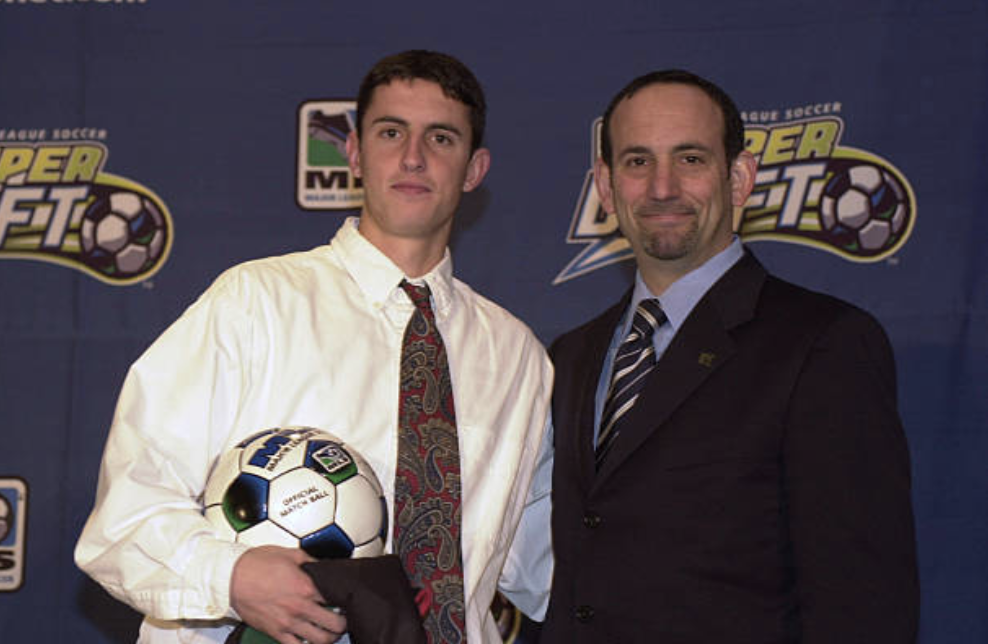 The USMNT camp Lisi was called up for came after the conclusion of a successful rookie season with D.C. United, the first of six seasons Lisi spent playing as a midfielder in MLS. He spent five of those seasons with the MetroStars/Red Bulls, a stint that included starting alongside a young Tim Howard before Howard left MLS for Manchester United, and the 2005 season starting next to a 16-year-old Michael Bradley and playing for then Red Bulls head coach Bob Bradley. 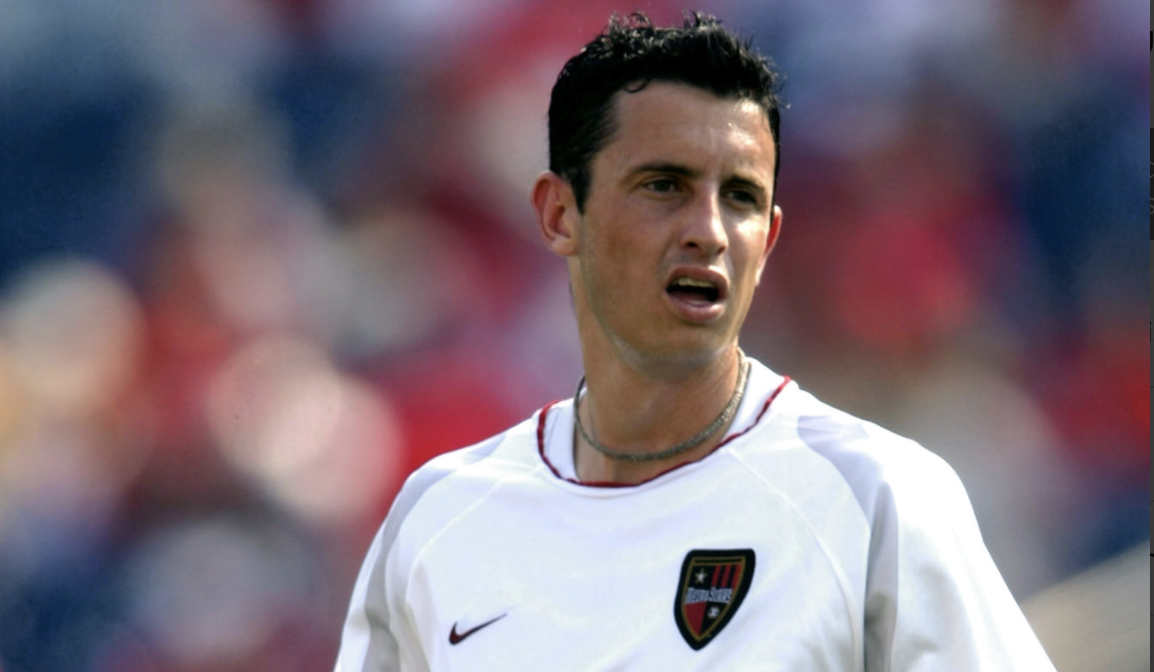 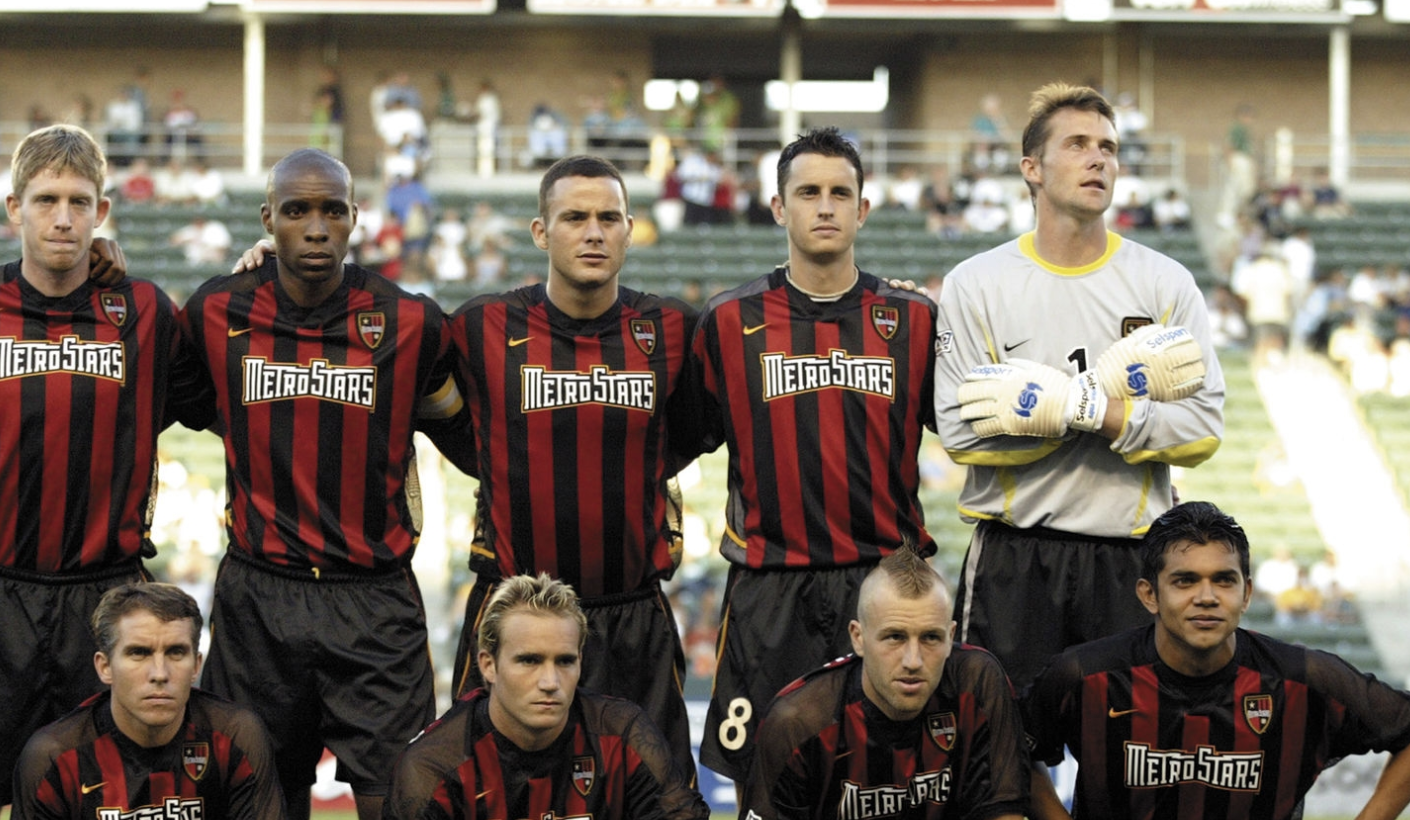 Lisi retired after the 2006 season, but stayed working in the soccer world, with stints working with adidas, and as a player agent before eventually embarking on a new career outside the soccer world.

Lisi’s USMNT jersey was part of a collection of jerseys used to make protective masks that included those of USMNT and USWNT players ranging from Abby Wambach and Heather O’Reilly to Cobi Jones and current USMNT coach Gregg Berhalter.

“I’m proud to have a piece of my jersey used in a way to honor and thank frontline workers who are selflessly working every day to serve our communities,” O’Reilly said. “It’s very cool to use these symbols of the U.S. National Teams as part of the push to keep everyone as safe as possible, and we know that wearing masks is critical to that effort. It means a lot to me to have represented the United States and this is a positive way to contribute to helping get our country back on its feet.” 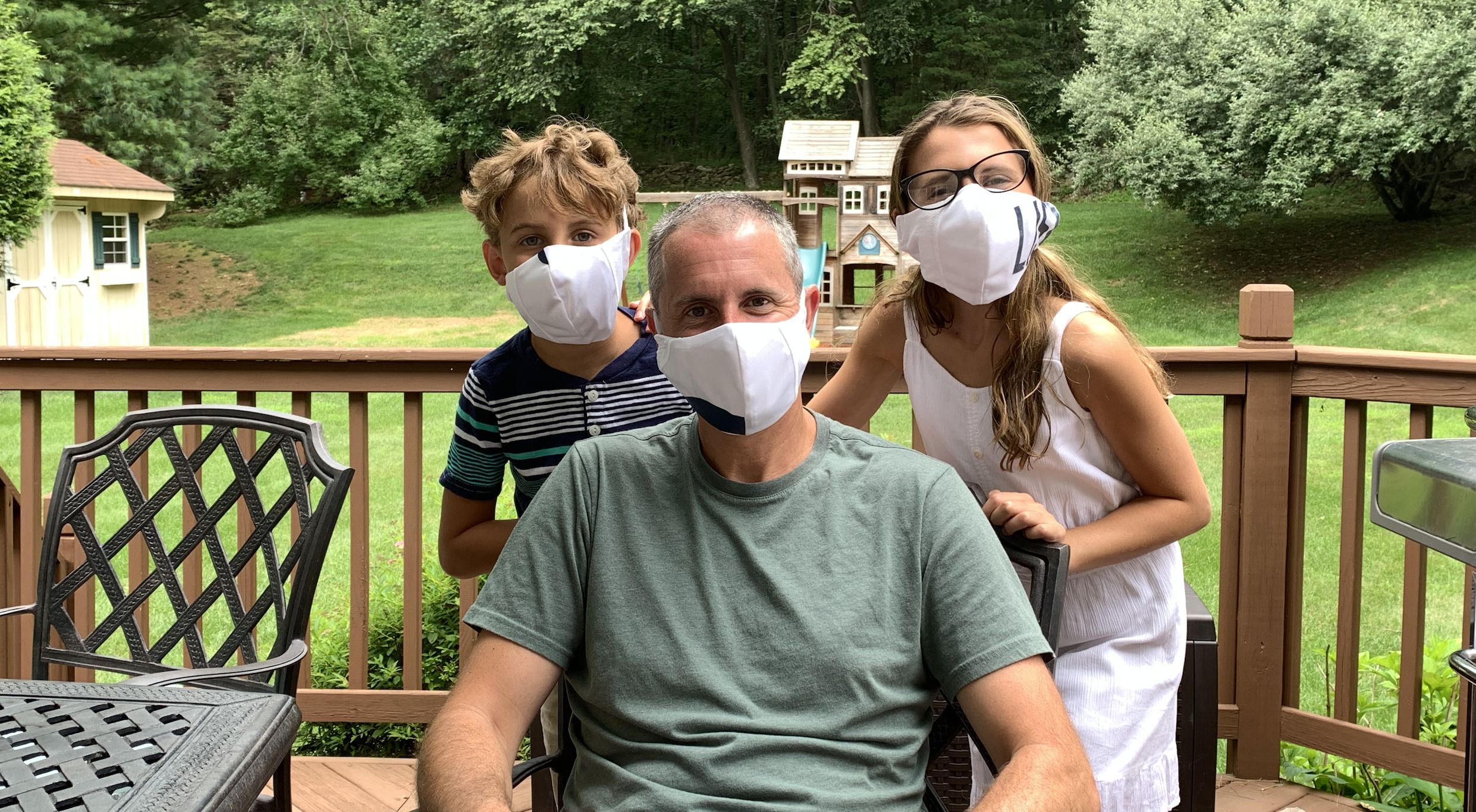 “This is a real special gift. This means a lot,” Lisi said of the masks, which not only provide him with a souvenir of his brush with the national team, but also allow his young son and daughter to see some souvenirs of their father’s career as a pro soccer player.

“It’s pretty neat to see, and it just makes me feel older,” joked Lisi, who lives in New Jersey with his wife and two children. His days as a professional soccer player ended 14 years ago, but the masks helped bring back some fond memories.

“I remember getting called into that camp,” Lisi told SBI. “It’s something that obviously you think about as a young kid growing up, that you want to at least one day put on a jersey and represent your country. To even have a small sniff of that opportunity and to be called in with 30 of the best Americans in the country, that means a lot.

“I obviously fell short of the goal of getting a cap, but these are times I’ll always remember.”