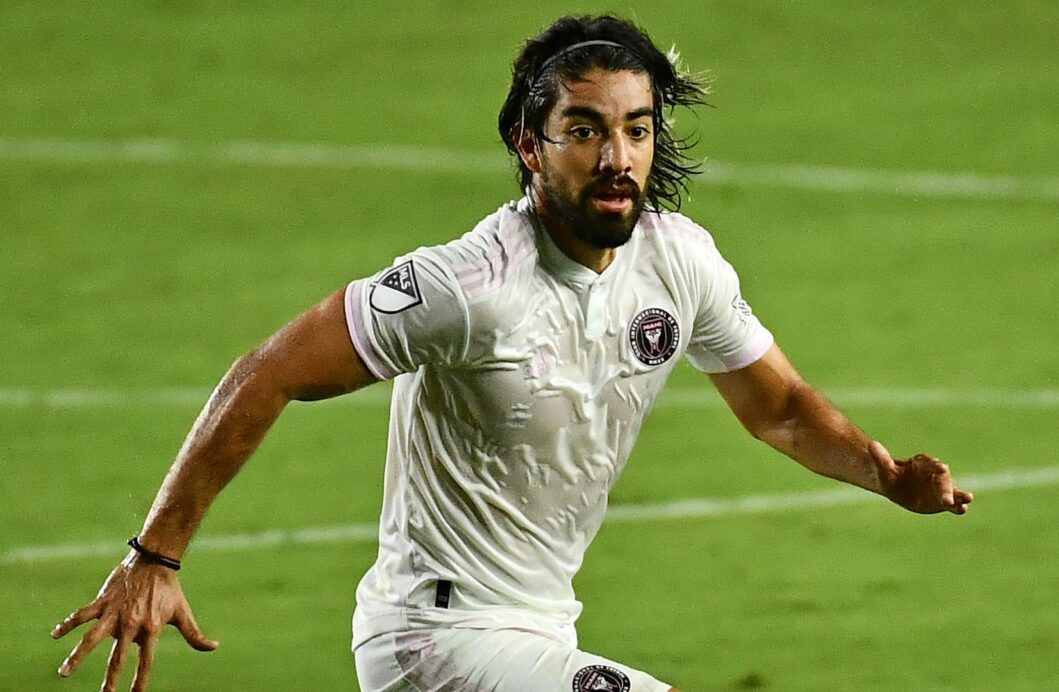 Inter Miami scored as many goals in its last game as the team had all season.

A big reason for that was a change in tactics, something the expansion side might want to replicate on Wednesday. Especially since it continues to struggle with one facet of the game in particular.

Inter Miami is set to welcome Atlanta United to town on Wednesday night for an Eastern Conference bout the expansion club is hoping ends with its second consecutive victory. A 3-2 home win vs. Orlando City on Saturday gave Inter Miami a historic first three points, a byproduct of the best performance the first-year side has had to date.

What helped make Inter Miami so effective against the in-state rivals was the ability to create clear scoring chances, a development influenced by a change in the team’s pressure and that may well be repeated against Atlanta United.

“We didn’t do it as high as we had in other games,” said playmaker Rodolfo Pizarro this week. “We pressured in the mid-block and not the high-block and I think that gave us a little more energy when it came to having the ball and kept us fresh for when it was time to attack.”

The tactical change from head coach Diego Alonso, which may have come as a result of him learning more about his team in recent weeks, also helped mitigate the team’s lack of possession vs. Orlando City. Inter Miami won over the weekend despite not having the lion’s share of the ball for the fifth time in its first six matches, finishing with just over 35 percent.

Atlanta United is another opponent that will likely want to keep the ball to try and put the game on its own terms, which might make repeating Saturday’s approach a good idea for Inter Miami.

Particularly since keeping possession remains an area for Inter Miami that needs improvement.

“(Alonso) wants us to have the ball, have the patience to work the ball side to side,” said left back Ben Sweat earlier this week. “I think that’s something we’ll continue to work on and be more patient with: moving the ball side to side three, four or five times before looking for that pass to Pizarro or (Matias Pellegrini) in the middle and having them break the line in turn.

“I think you saw glimpses of that vs. Orlando. We’ll continue to work on it in training, but it’s definitely possession-based and patience-based and he wants us to play forward and attack.” 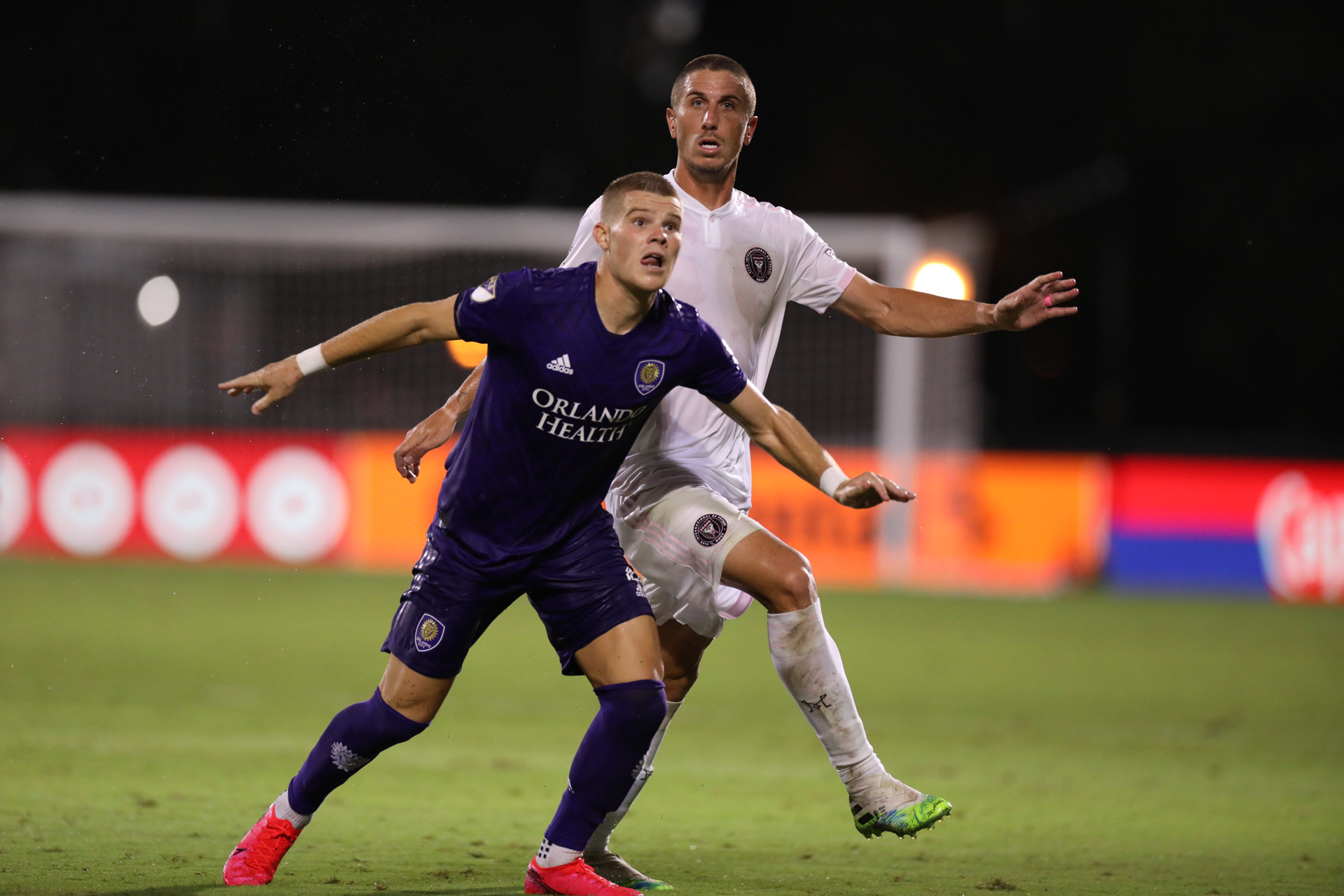 Inter Miami did a good job of causing damage in the final third in the home opener vs. Orlando City, scoring three goals to raise its season haul to six. It was not only the team’s change in pressure, however, that made Inter Miami more dangerous in that part of the field.

The team’s penchant for interchanging positions also played a role, as players often swapped in and out of their set spots. That threw a number of different formational looks against Orlando City and created an unpredictability that was tough to defend against.

Given its struggles with possession and Atlanta United’s defensive absences, Inter Miami may just try to deploy a similar game plan on Wednesday. Not only to try and inflict damage on Atlanta United, but also to try and climb out of the Eastern Conference basement at last.

“There is a lot of freedom with our play,” said Sweat. “Diego and the coaching staff trust us to move around and have the ability to play other player’s positions in certain parts of the match for a little bit of period of time. We definitely have the players and the flexibility to do that.

“We want to control the game. … That’s the mentality and mindset we’ve had in trainings.”