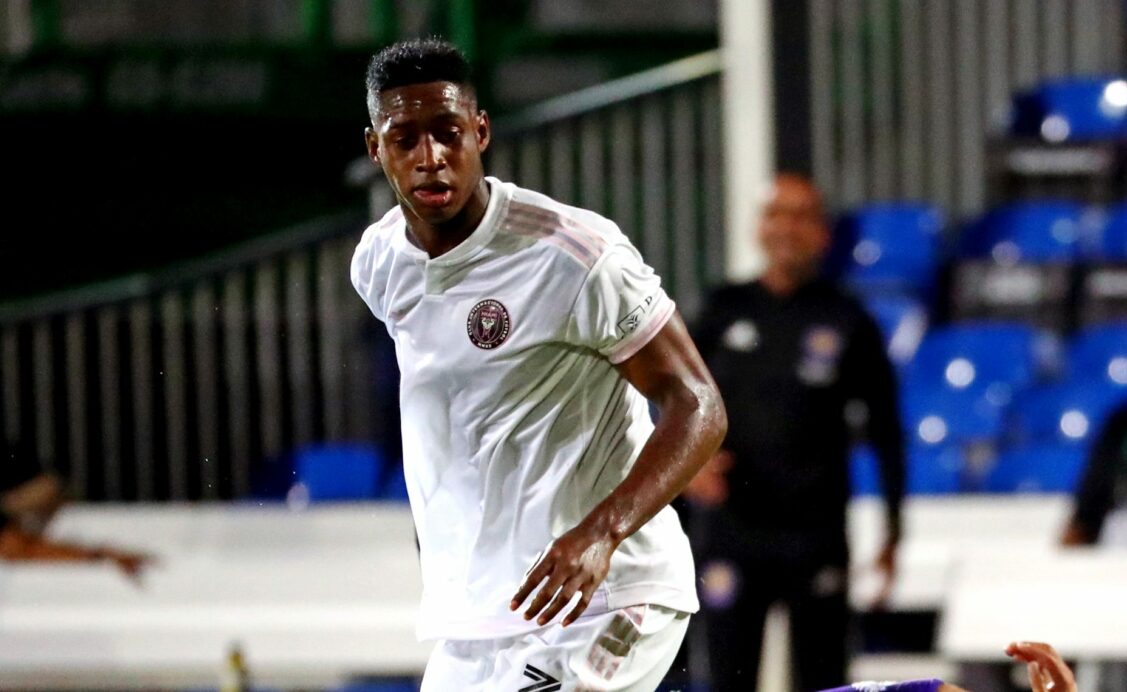 Inter Miami might welcome one player back on Wednesday, but may also be without another.

Fresh off a historic first win in its home opener, Inter Miami is gearing up to welcome Atlanta United to town on Wednesday night. The expansion club is heading into the Eastern Conference game at Inter Miami CF Stadium with lighter spirits after topping rivals Orlando City on Saturday, but could be without centerback Andres Reyes for the midweek match-up.

Reyes picked up an undisclosed injury that led to his substitution in the 77th minute of the 3-2 win over the Lions this past Saturday, and his availability for the showdown with Atlanta United is in question.

“The progress is good, but we have to wait day to day to see how he recovers,” said Inter Miami head coach Diego Alonso on Monday.

If Reyes is ultimately ruled out, Alonso could turn to veteran Roman Torres to help fill the void at the back. The Uruguayan manager could also deploy Nicolas Figal centrally again after using the Argentine at right back over the weekend, though Inter Miami would then need to have someone step in at that fullback spot.

Meanwhile, rookie forward Robbie Robinson is nearing a return to the team. Robinson has been going through a mandatory quarantine period after leaving Inter Miami in July to tend to personal matters, but there is a chance he could finish that and meet other MLS protocols in time to dress on Wednesday.

“Robbie is fulfilling all the procedures,” said Alonso. “We have the hope that he can be available for the next game.”

Inter Miami might at long last have recorded a historic first victory, but the team is well aware that its record on the year is still not something to brag about. As such, Inter Miami knows it cannot rest on its laurels and needs to do everything possible to grab another three points.

“It’s a home game, so we need to go in there with the same mentality, we need to compete, and we need to win another match,” said left back Ben Sweat. “One game is not good enough. We are still 1-5 at the end of the day, so we still need to continue that winning mentality into this next match.” 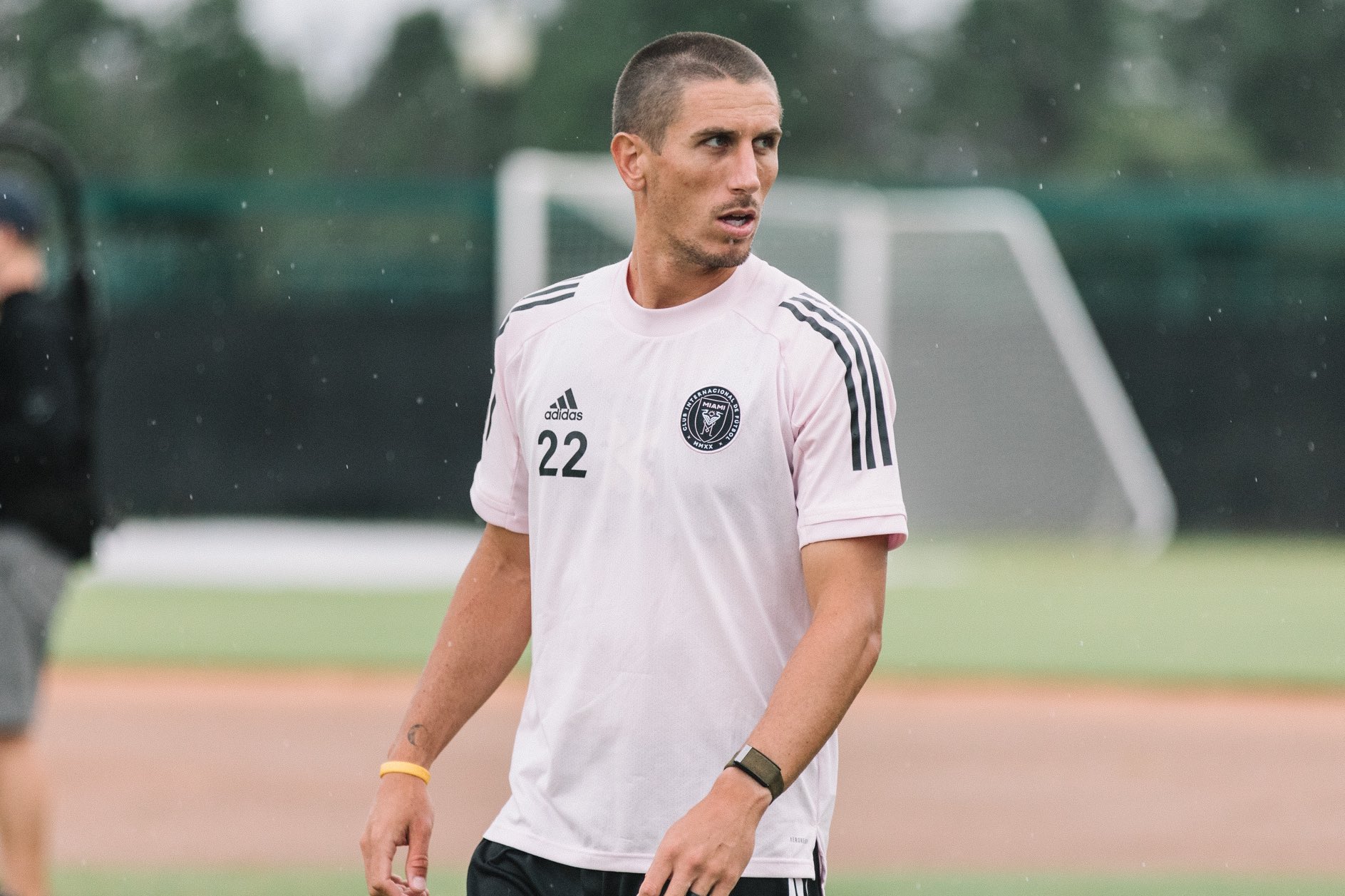 Doing that will be challenging. Atlanta United is fresh off a 2-0 win in its first game under interim head coach Stephen Glass, and will not be an easy team to beat if playmaker Gonzalo ‘Pity’ Martinez can repeat the type of inspired showing he had in his two-goal performance against Nashville SC over the weekend.

“We feel like we have another great opportunity to play at home against a great team that is coming off a good performance in the last game,” said Alonso. “We know it’s not going to be difficult, but we are confident in our abilities.”

Added Sweat: “We were all anxious for that first win and now we can kind of get that one out of the way and focus on playing good quality football and just take it one game at a time.”

Recent signing and French midfielder Blaise Matuidi was scheduled to work on his visa paperwork on Monday so that he could set a travel date for his trip to South Florida, but there is no update yet on when he might arrive.

“I don’t have any other information about Matuidi at this time,” said Alonso.

While it remains unclear just when Matuidi will fly to the United States, internally Inter Miami is expecting him to play at some point during the second half of this Phase 1 in the resumption of the MLS regular season.

That means the World Cup winner could make his club debut early next month in any of the three Inter Miami games that run from Sept. 2-12.