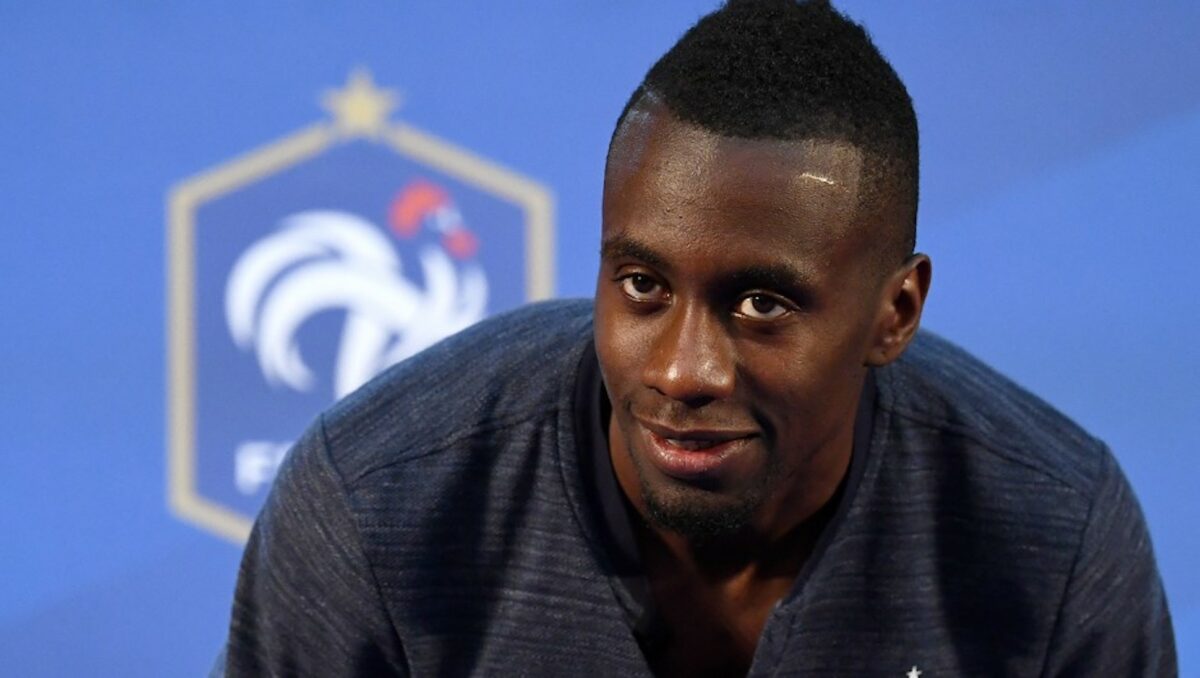 World Cup winner Blaise Matuidi is reportedly on his way to Inter Miami.

Reports in recent days have heavily linked Matuidi with a move to the MLS expansion team, and Miami Total Futbol Radio hosts Franco Panizo and Eric Krakauer analyze what the signing would mean for the club on and off the field as well as how it could affect the drawn-out pursuit for a star attacking Designated Player.

The co-hosts also touch on all other recent Inter Miami news, including the team’s upcoming home opener, the club’s schedule over the next few weeks, and the recent intra-squad scrimmage that was held this past weekend.

You can listen to Miami Total Futbol Radio Episode 13 on almost all streaming platforms or in the embed below: