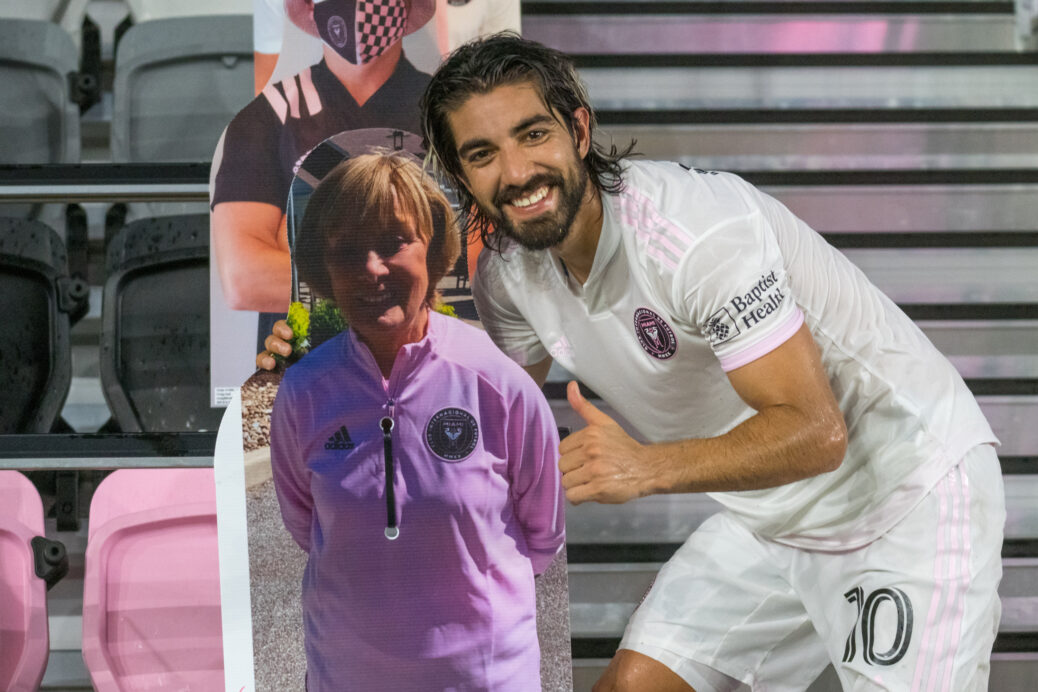 Inter Miami ended a well-documented losing start to the season by defeating rivals Orlando City on Saturday, and the latest episode of Miami Total Futbol Radio breaks down the historic 3-2 victory while looking ahead to the midweek match against Atlanta United.

The show also sees co-hosts Franco Panizo and Eric Krakauer raise the pertinent question as to whether Inter Miami should sign a striker or winger with the final Designated Player slot following forward Julian Carranza’s impressive two-goal performance vs. the Lions.

You can listen to Episode 15 of Miami Total Futbol Radio on any streaming platform or below: