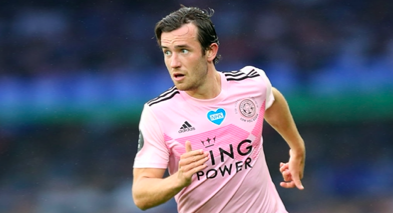 Chelsea has bolstered its squad in several key areas this year and has made another acquisition on Wednesday.

Leicester City left back Ben Chilwell has joined the club in a deal worth roughly $66 million. Chilwell joins Timo Werner and Hakim Ziyech as the latest acquisition under Frank Lampard. (REPORT)

Thiago Silva is also set for a medical with Chelsea on Thursday which will see him join from PSG on a free transfer. (REPORT)

Zlatan Ibrahimovic’s agent Mino Raiola has admitted that the Swedish striker has not signed a new contract with AC Milan despite reports stating otherwise. (REPORT)

The Ecuadorian Men’s National Team has hired Gustavo Alfaro as its new manager, taking over for Jordi Cruyff. (REPORT)

Leeds United is set to acquire Spanish forward Rodrigo Moreno from Valencia ahead of the upcoming EPL campaign. (REPORT)