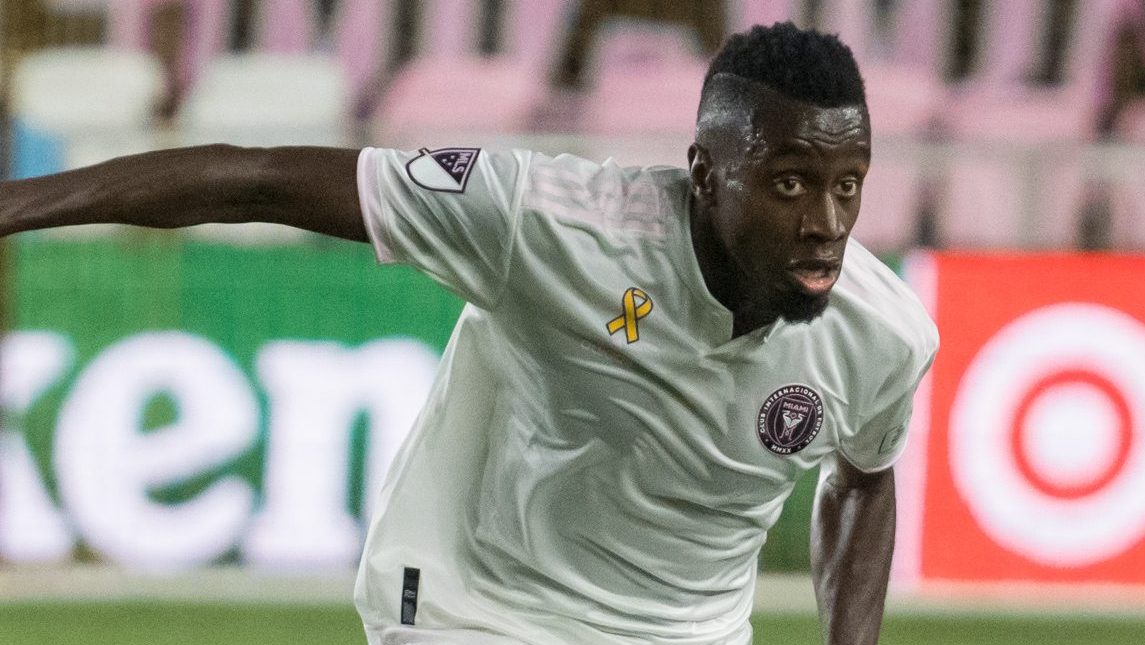 Inter Miami was held scoreless for the third straight match on Sunday night, playing to a 0-0 draw with Nashville SC. While the stalemate in Inter Miami’s second home game left the team visibly frustrated and disappointed, it was not all bad for the South Florida side in this one.

New signing Blaise Matuidi made his anticipated debut in the match, and the box-to-box midfielder impressed despite having joined the team in full practice a mere days ago.

“He did a really good job, he had a very good game,” said head coach Diego Alonso in Spanish. “He had very few training sessions with us, but you could really see his quality and intelligence for the game and to help the team play better.

“Obviously, I think as he has more time to adapt, he’ll surely continue to take steps forward and help us in our growth.”

If first impressions are important, then Matuidi probably won over plenty of new fans in Sunday’s weather-delayed match. The Frenchman provided Inter Miami an instant boost in quality in the center of the park vs. Nashville SC, making a notable impact on both sides of the ball by aiding in ball recovery on defense and passing forward through lines to initiate attacks.

Matuidi, 33, faded a bit as the match wore on and was eventually substituted in the 79th minute, but that was to be expected given that his last appearance with Italian power Juventus came more than a month ago. On Aug. 1, to be exact.

“With only two team training sessions under my belt, it will take a little bit of time in terms of the physical aspect,” said Matuidi in French via a translator. “But it is up to me to really give my all and make sure that I can get ready off and on the field to give my 100 percent and help this team.”

Inter Miami will need that and likely more if the expansion team is going to get out of its current situation. The club remains in last place in the Eastern Conference with a 1-6-2 record, and is having continued problems in the goal-scoring department.

Sunday’s showdown only further cast a light on those troubles. Inter Miami misfired its way to a fifth goal-less performance in this expansion season, with team leading scorer Rodolfo Pizarro having a rough night with his finishing in particular.

“Not scoring a goal affected us directly in the result and it’s now affecting us in our confidence,” said Alonso. “Because if we were capable of scoring and gaining confidence from that, the team would surely produce better games, would win more points, and the players would have better performances.

“But we have been lacking and are still lacking finishing and that without a doubt has affected us from a playing standpoint.”

It is clear Inter Miami has plenty to address after this latest disappointment, but the game vs. Nashville SC also provided some positives to build on. Chief among them might just be the two-way play and strong overall first appearance from Matuidi.

“It is very much like what I have been used to in my career before,” said Matuidi about his role. “It is to help organize the team, it is to push us forward, it is to obviously find the way to move the ball forward and set up players offensively, help out with the pressing.

“Nothing has really changed from what I’ve been used to in my career, which makes me really happy.”