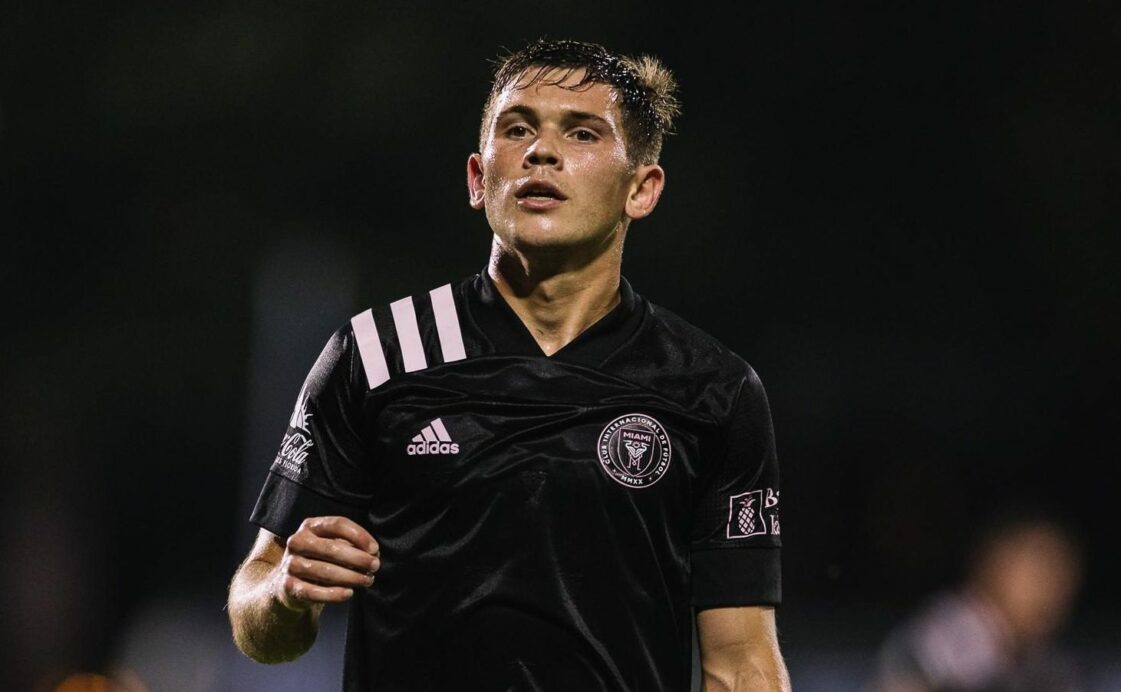 There has been a bit of a midseason roster reshuffle at Inter Miami, and more moves could still be in the cards.

Inter Miami has made a string of player transactions in recent weeks, notably adding elite talents Gonzalo Higuain and Blaise Matuidi but also moving a handful of players from its expansion roster.

Roman Torres was the latest example of that after he was traded to the Seattle Sounders on Monday, but five other players, including central midfielder Lee Nguyen, have also been removed from the first-team squad over the past two months in some way, shape, or form.

It is clear that Inter Miami has a better idea of the team it has now and which players from the 26-man squad it truly plans to count on this season. At the same time, the South Florida side has begun to identify which pieces are surplus to requirements and has not been shy about wheeling and dealing them.

If more moves are on the horizon, here are the five Inter Miami players that are most likely to be involved:

The veteran midfielder has earned just 73 minutes over the past six games, and all of that playing time has come as a substitute. Head coach Diego Alonso has preferred to use Victor Ulloa as Blaise Matuidi’s partner in the center of the park, leaving Trapp to see the field sporadically and with no starts since Aug. 30.

Trapp needs to play more if he is going to remain a regular part of the U.S. Men’s National Team picture, which is why he might be the No. 1 candidate to move.

It is very unlikely the team permanently parts ways with the rookie forward that was picked No. 1 overall in this year’s MLS Draft given the flashes he has shown, but a season-long loan move to USL side Fort Lauderdale CF may be beneficial to him. After all, Robinson needs minutes in order to better cut his teeth as a professional but will have a tougher time getting them now that Gonzalo Higuain has joined a squad that includes fellow forwards Juan Agudelo and Julian Carranza.

Inter Miami could include the right to recall on such a move so as to be able to use Robinson in MLS matches at any point — just as it did with Christian Makoun and Jerome Kiesewetter’s recent loans to the lower division outfit.

Like Robinson, the Young Designated Player is probably not going to leave the club outright but would likely benefit from a loan to Fort Lauderdale CF. Pellegrini’s playing time has dwindled as a result of his subpar showings as the starting left midfielder, earning just 61 minutes in three appearances over Inter Miami’s last six matches while falling behind Agudelo and Brek Shea on the depth chart.

Getting more minutes in USL affairs might help the 20-year-old Argentine find better form and thus allow him to regain Alonso’s trust.

Started and struggled at right back in Inter Miami’s first-ever game vs. LAFC in March, and has only played once more since then. It is clear Alonso does not rate Powell, who has not played since making a substitute cameo on July 20 and been in and out of match-day rosters behind preferred fullback options Nicolas Figal and Dylan Nealis.

Fourteen games into the season and he has yet to make his Inter Miami debut. DeLaGarza was being looked at as a central midfielder at the start of the year before being used more recently at centerback, but not even that versatility has allowed the veteran to step on the field for a single minute.