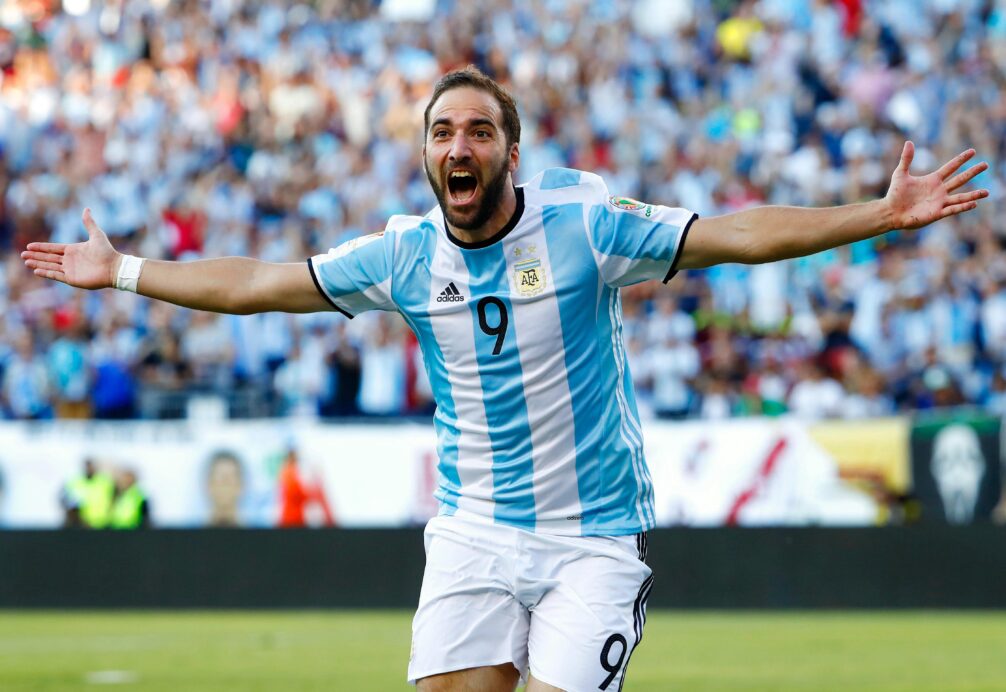 Juventus announced on Thursday afternoon that Higuain has left the club by mutual consent. The Serie A champions and Argentine striker both agreed to terminate his contract, a development that will allow him to formally sign with Inter Miami.

Higuain has been in South Florida since late last week, and an announcement of his arrival to the MLS expansion side is imminent.

“Gonzalo is finishing his formalities with the club,” said Inter Miami head coach Diego Alonso in Spanish on Thursday. “We hope that we can give the great news this week that he is our player.”

Thank you for everything, Pipita! 👏

Inter Miami lost Ben Sweat to a head injury early in this past weekend’s 2-1 loss to Orlando City, but he has been cleared to play in Saturday’s road game against Atlanta United.

Sweat’s head collided with that of teammate Leandro Gonzalez Pirez in the third minute of the most recent match in Central Florida, and the left back had to be removed from the game after not passing Major League Soccer’s concussion protocol. Sweat has, however, recovered and been given the green light to resume action.

“He is able to play,” said Alonso. “We got authorization from the doctors, so he is available to play.”

For the first time in more than a month, Inter Miami has had a regular week of training. There has been no midweek match to prepare for, no short turnaround to deal with, and no heavy legs to fight off.

It has been as normal a week from a preparation standpoint as the expansion side has had in a while, and the players are feeling energized and ready for this weekend’s bout.

“Physically, we’re great,” said midfielder Victor Ulloa. “The coaching staff and (physical trainer Mauricio Marchetti) have done a great job of keeping us fit. I believe we have some of the highest numbers of the league in terms of the physical aspect of the game, so we’re good and ready to go and even more rested since we had a full week to work on things.”

Of course, there has been plenty to work on in the aftermath of the narrow defeat to Orlando City. Inter Miami has practiced finalizing plays in front of goal a good bit this week, and wants to do a better job of finishing things off on Saturday vs. Atlanta United.

“We know they are not in their best moment and we know too that we are not getting the results we want,” said Gonzalez Pirez. “But I think we are doing the things good. We need to adjust some things, but I think we are in a good way and this game will be important for us because if we win we can go up in the table to try to be between the 10 teams in the playoff spots.