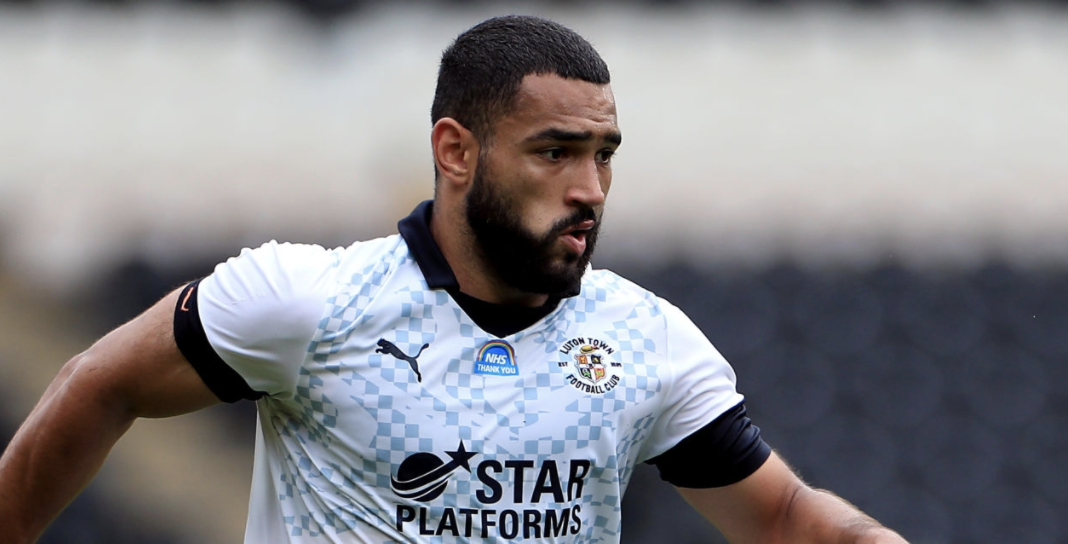 Cameron Carter-Vickers is heading out on loan once again for Tottenham Hotspur.

EFL Championship side AFC Bournemouth announced the loan signing of Carter-Vickers on Friday for the 2020-21 season. Tottenham also has a recall option for Carter-Vickers in January, should they decide to do so.

Carter-Vickers has yet to make his senior competitive debut for Spurs, but did feature in four preseason matches this summer under Jose Mourinho. He spent the 2019-20′ season on loan with both Stoke City and Luton Town, helping the latter fight off relegation from England’s second-tier.

The 22-year-old is in the final season of his contract and had been linked with a move away from the club throughout the summer. Despite interest also from Swansea City and Luton Town, Bournemouth won the race for the young centerback’s services in its push for promotion back to the English Premier League.

Carter-Vickers has totaled 103 domestic appearances in his five loans away from Tottenham, which included several stays in the Championship.

Bournemouth returns to league action this weekend against QPR.