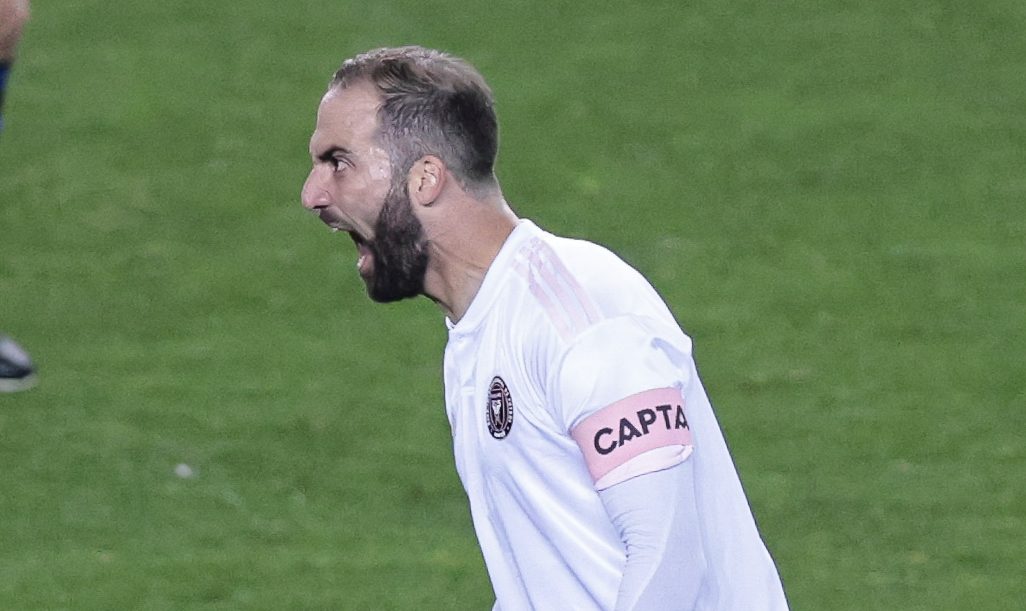 Fingers can and will be pointed at the Inter Miami defense, but the attack once again struggled in the team’s latest defeat.

Inter Miami missed a good opportunity on Saturday night to jump above the playoff line for the first time this season, as the expansion team suffered a late 2-1 loss to the Montreal Impact. Inter Miami never led in the match, finished with just four shots on target, and was held to a solitary goal or less for the 14th time in 19 matches.

“It’s true that we shot little (in the first half), but we had a lot of possibilities with balls in front,” said head coach Diego Alonso in Spanish. “Either we didn’t execute or didn’t get there, but I think we did it better in the second half. We had more possibilities to play on the wing and that allowed us to have more shots because the opposing team began to open up and we started to have more space on the inside.”

Inter Miami improved by a notable margin and looked like a different team after halftime, especially after an admittedly poor first 20-25 minutes, but never found a go-ahead goal. The closest the team came was an 80th-minute shot from the right side of the area from Gonzalo Higuain that was saved seconds before the Impact hit back and found the winner through Maximiliano Urruti.

One tactic that Alonso used to try and generate better play in the final third was deploying Lewis Morgan as a shadow striker. Morgan had freedom to roam in the attack behind center forward Higuain, occupying spots in the middle and out on the left in addition to his usual positions on the right.

It still did not work all that well, especially when taking into account that Inter Miami’s lone goal came off a nice pass from centerback Leandro Gonzalez Pirez and via a deflected shot from Brek Shea in the 33rd minute.

“Unfortunately tonight we weren’t good enough and we needed to create more opportunities. That’s kind of how our season has been. We’re just lacking sometimes that last pass and the ball hasn’t really bounced our way.”

For Inter Miami, the defeat meant staying in 12th place in the Eastern Conference and two points behind the Chicago Fire for the last playoff spot. Other teams will play on Sunday so all that could change for the worse, but Inter Miami should remain within striking distance heading into the final four matches of the season.

Unfortunately, at least one of those will be without Higuain. Sources told SBI that the prolific goal-scorer got a red card after the final whistle on Saturday night, and will now miss next week’s rivalry showdown vs. Orlando City.

Losing such a valuable piece of the attack is a significant blow, especially at this critical point in the season and for a team that continues to have scoring issues.

“We should have more goals than we do, but we don’t,” said Alonso. “What we have to do is continue to insist. trusting in our players and trusting in our style of play.”