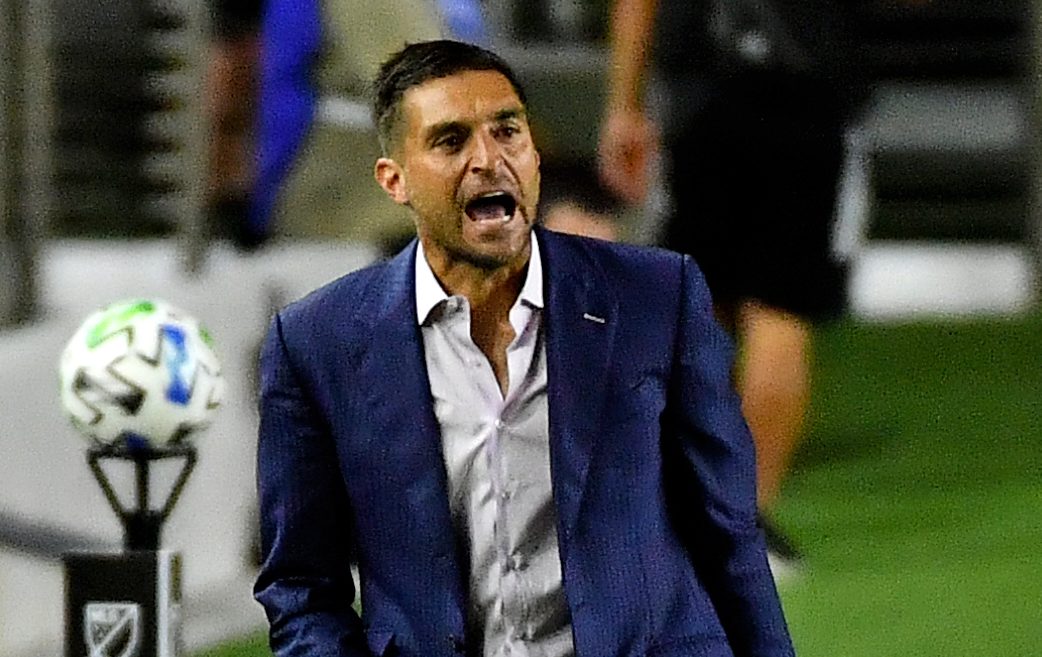 FORT LAUDERDALE, Fla. — One point was gained for the playoff push, but it felt like two were lost.

Inter Miami endured a frustrating draw vs. Atlanta United on Wednesday night, settling for a 1-1 draw at home despite being the more dominant side at Inter Miami CF Stadium. The two Eastern Conference teams traded late goals in the match, with Brek Shea scoring what looked like a winner for the expansion side in the 80th minute before Jake Mulraney penned an equalizer a mere three minutes later.

Conceding a leveler so quickly and so late was frustrating enough, but further fueling that feeling was the fact that Inter Miami outshot its opponent, 21-3, over the course of the match and won the possession battle by a 55-45 mark.

“To play better than we played today is very difficult,” said head coach Diego Alonso in Spanish. “I think we have been playing like this for many games now, but it is hard to explain and there are few explanations when you lose your concentration in a given moment after playing so, so well.”

Added midfielder Wil Trapp: “We are disappointed. I think for 80 minutes of the game we played extremely well and two minutes after we score we have a lapse in concentration and they score.”

Just what exactly led to conceding that tying goal in the 83rd minute is something Inter Miami will have to look more closely at. The play originated down the South Florida side’s left flank, and ended with a complete defensive breakdown that allowed an unmarked Mulraney to finish at the back post.

It might be that fatigue played a part or it could be that Inter Miami thought the win was in the bag given that Atlanta United had not registered a shot on target until that point. A combination of both is also a possibility.

Whatever the case, it was simply not good enough, especially at this crucial juncture in the season.

“I think after we score you can see it from a body language perspective,” said Trapp. “It’s changing our posture from one of (exhales), ‘Relax, we finally scored,’ to ‘let’s put our foot on their throat and finish this game.'”

One thing that may have been able to help Inter Miami — which welcomed fans into its home venue for the first time on Wednesday — is making more substitutions.

Alonso used only two of his available five personnel changes in the match and both subs came late, with Shea replacing Matias Pellegrini in the 77th minute and debuting veteran Federico Higuain filling in for Victor Ulloa in the 87th after Atlanta United got back on even terms.

“To tell you the truth, the only reason I turned to (Shea) was because I saw that Matias was a bit tired,” said Alonso. “Otherwise, it would have been difficult to substitute someone because everyone was performing so, so well. I told the players that after the game: It’s difficult to make a change and take someone off when everyone is playing at such a high level.”

Wednesday’s result extended Inter Miami’s current unbeaten run to three matches, but kept the team a point shy of the playoff picture in the Eastern Conference with five games to go.

Wins are clearly needed right now, which is why settling for a stalemate after such a dominant display was so difficult to digest.

“We need to squeeze out every point we possibly we can, home or away,” said Trapp. “That is why I think we are so disappointed in this game. We feel like we dropped two points, which we did.”